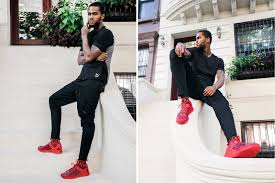 So my bae Dave East has been really really putting in WORK!! He dropped music in the last quarter or so of 2016 and his first moves of 2017 have been on point!

Let’s start with his project Kairi Chanel! If you read my last piece about Dave East you’d know that it’s named after his new babygirl. (oh He’s single by the way, but we’ll get to that in a bit) My favorite songs on the project are 30 N*****, Type of Time, The Real Is Back, It Was Written, SDE, and Keisha. Now the song you can catch me jamming out to is The Only Thing. It’s soulful. It’s thought out. It’s effort. It’s a banging ass song. It’s like an ode to his music. If that doesn’t show how much love for music he has then I don’t know what does. The chorus hits me the hardest. 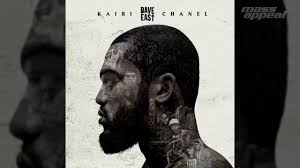 But then there’s this track with Sevyn Streeter and it’s alllll about love for your homies. I’m mad this song isn’t as big as My N***** with Rich Homie.

Next we have this track called Time Ticking with Juelz Santana, Rowdy Rebel, and Bobby Shmurda. It reminds me of SDE  featuring Cam’ron by the amount of fun that’s in the song. Like I love music that makes me think that I could be living the lyrics and both songs do that and display that lifestyle in a dope way. Time Ticking has this All The Way Up type celebration flavor about it that’s not too in your face. Its like “yes, I’m doing me, and I’m doing it hella well” type bragging. And I can tell they had fun with it. Listening to this song made me discover that the New York sound consists of  beats that can always be freestyled to, and I guess that just goes back to the roots of Hip Hop, right in the Bronx! 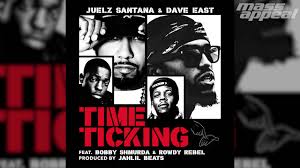 Onto his very first move this year! Dave dropped What A Year, which is a freestyle over the instrumental of D’Angelo’s Lady, so y’all know it’s on and poppin’ for me! It’s smooth and just reflects how cool he is as an individual. This song is definitely for anyone who enjoys a good freestyle.

ANNND he was on the season premiere of Being Mary Jane! So I absolutely love this show already and I wasn’t really paying attention to Dave East because he was in the background at first. But then the camera cut to Dave and I was like “OHH LORT!”. So she then interviewed him and he played the hard to interview type, but Mary Jane pulled through. By the way this season is about to be LIT!

And he has a new song with GHerbo and DonQ called No Hook that came out yesterday, and one that came out today with Trigga Trey called 93 Unleaded. I’m just not going to make any comments because I’ve only listened to them once, but go support y’all!

Well that’s all for now for the Best From Bae, see y’all next time! 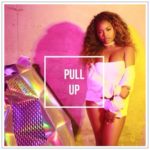 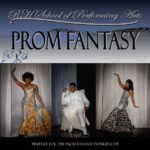