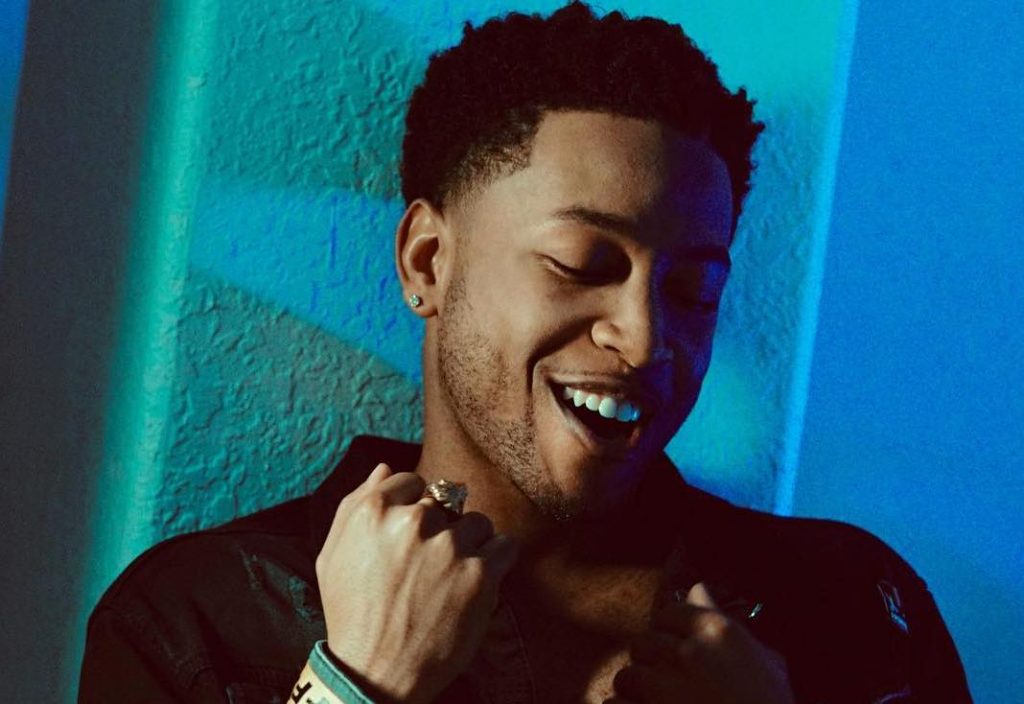 Cue the lights, cameras and microphones! The singer/actor/rapper who we all love is on tour. Yup! While in Chi-City, triple threat Jacob Latimore recently stopped by The Promontory in Hyde Park to perform and promote his latest album, Connection 2. Latimore brought us a high-energy show with opening artists like Cincere, Sawyer Gibson and Josh K. Before the show, I had the chance to chop it up with Latimore. Keep reading this edition of TSL Dish for the deets!

TrueStar.Life:  What celebrity would you say is definitely your Woman Crush Wednesday?

Jacob Latimore: Serayah McNeill. What up?!

TSL:  How do you know when to shoot your shot?

TSL:  Let’s talk Connection 2. My two favorite songs on the album definitely have to be “Heartbreak Made Me” and “Mine.” What are your favorites on your own album, and what was the inspiration behind that?

JL: Ooooh, you can’t ask an artist that because an artist loves all their songs. For me, I think “Old Thing Back” was one of those jams I could listen to forever. The song I think fans are singing the most is “Old Thing Back.” 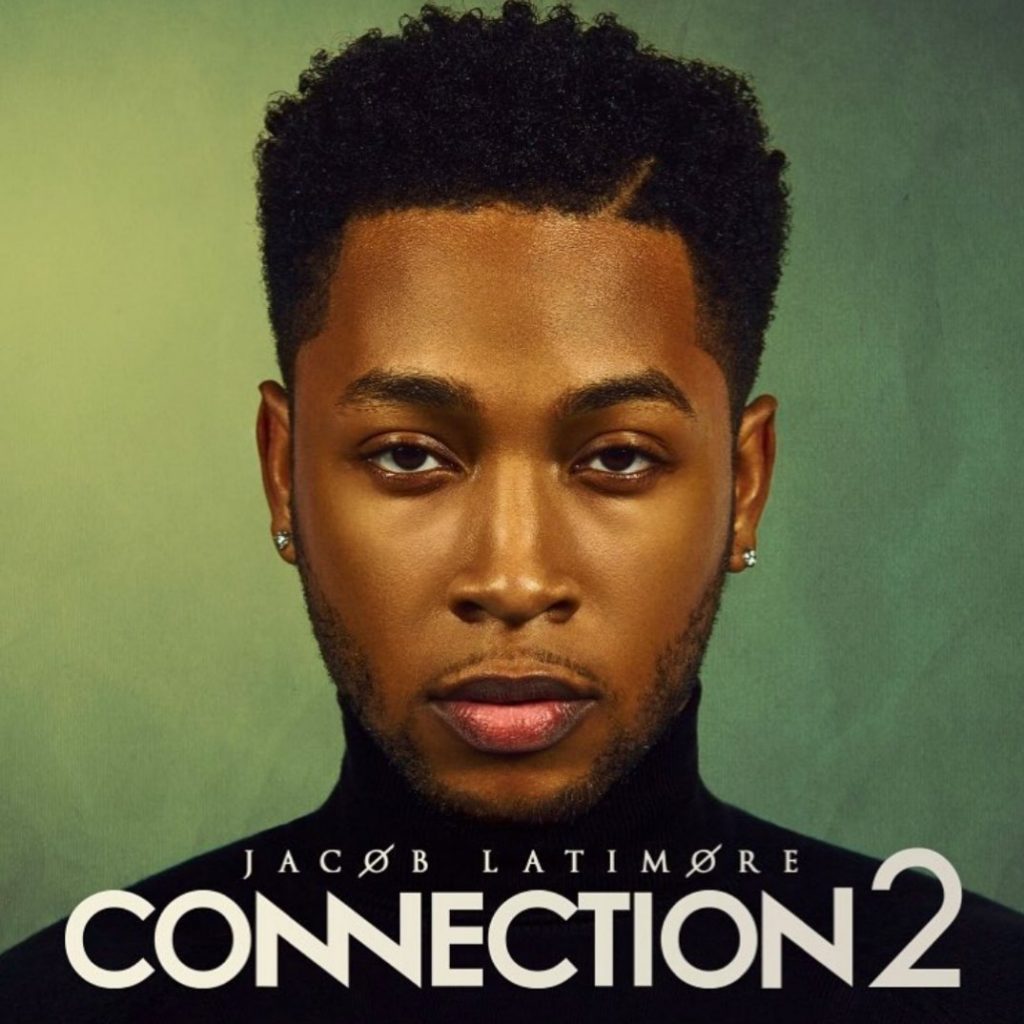 TSL: What other songs are your fans responding to the most?

TSL:  How did that collab with you and Trevor Jackson come about?

TL: Well, “True Shit” was actually supposed to be on my first album, Connection. But Trevor had actually recorded it for himself. He went through some situations with the people he was signed with at the time, and the record floated back to me. So, I was like, me and Trevor should just get on this song. We both know it already. Shout out to Kevin Ross, he’s an amazing songwriter. He wrote that joint.

TSL:  “Chillin With You” sounds more like a Netflix and chill type of song. What thoughts were running through your head as you created that?

JL: Kinda them vibes. Wherever we at. I just love chillin’ with you. So that was the vibe.

TSL:  Say you could work with any artist, what does your dream collab look like?

JL: I kind of want to work with a Bieber. Like a Justin Bieber. I want to do something big. I feel like I could sing a lot of his songs. Like the DJ Khaled joint, I could jump into that world with him.

TSL:  You are also on the hit show, “The Chi.” Who would you say is the funniest person on the set?

JL: Jason [Mitchell] is super funny on set. Jason is a prankster. He loves making fun jokes. Everybody has a lot of energy though. 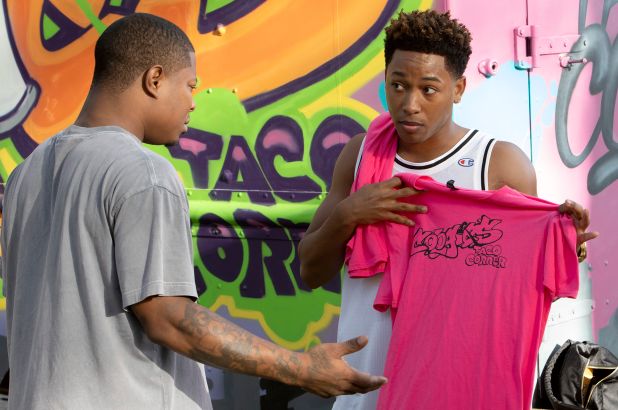 TSL:  How has your character, Emmett, grown since season one?

JL: He’s just facing a lot more real-world problems. He’s always had his mom to shield and guide him. Or try to guide him, because she is a mother. She’s not a father. I think she’s just lost touch with herself. So, she had to just push him out there. This is just higher risk for Emmett now. Baby mama drama. Bills. A job. A home. Now he has to follow his father figure to get some sort of guidance.

TSL: Let’s close it out with some more of the fun questions. Atlanta summers or Chicago summers? Which one do you prefer?

JL: Y’all both hot! [Laughs]. I’d say Chicago summers just because you can go to the lake and stuff. You can go to a lake in Atlanta, but you have to drive really, really far for it. You know, the lake is right here.

JL: I like both. Honestly, I don’t want to think about bread right now, because I’ll eat ALL the bread. That’s why I was chunky the first season!

TSL: Thank you so much for dishing with us, Jacob!

After the interview it was showtime. Latimore had the crowd going craaazzzyyy with hits from Connection 2. He even threw it back with songs like “Say Less” and “Advertise It” from his first Connection album. Chicago radio DJs were in the building showing love too. Ask me, and I’ll tell you that Jacob Latimore is just as cool up close and in person as he is on stage. 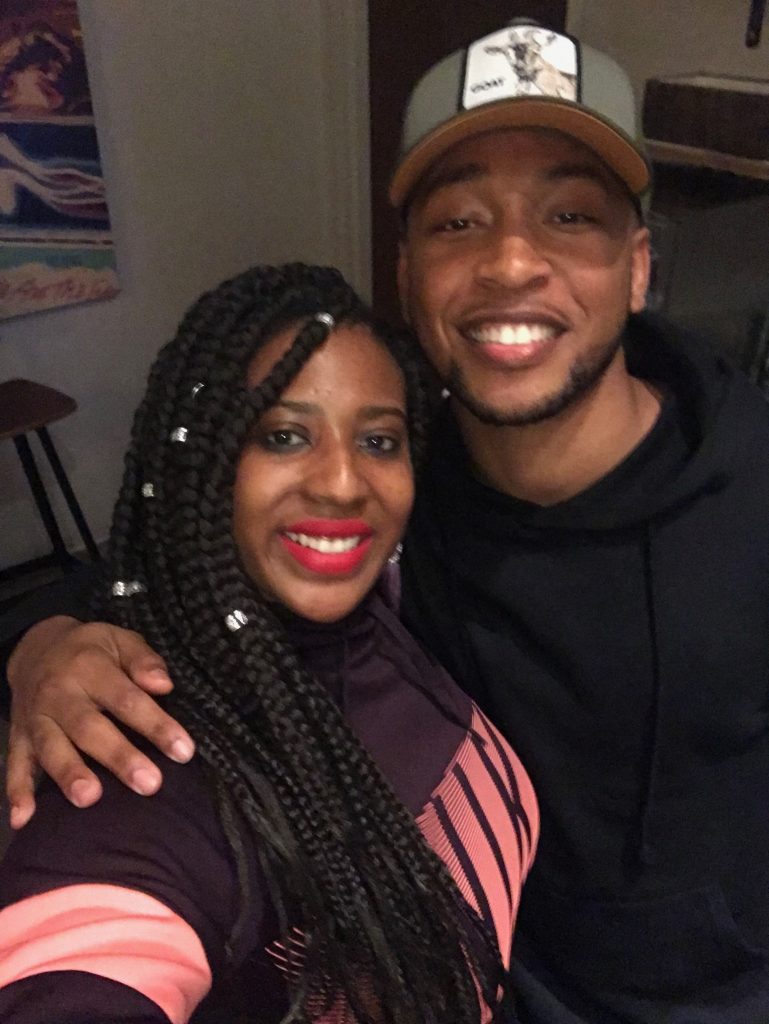 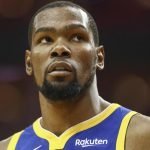 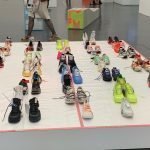