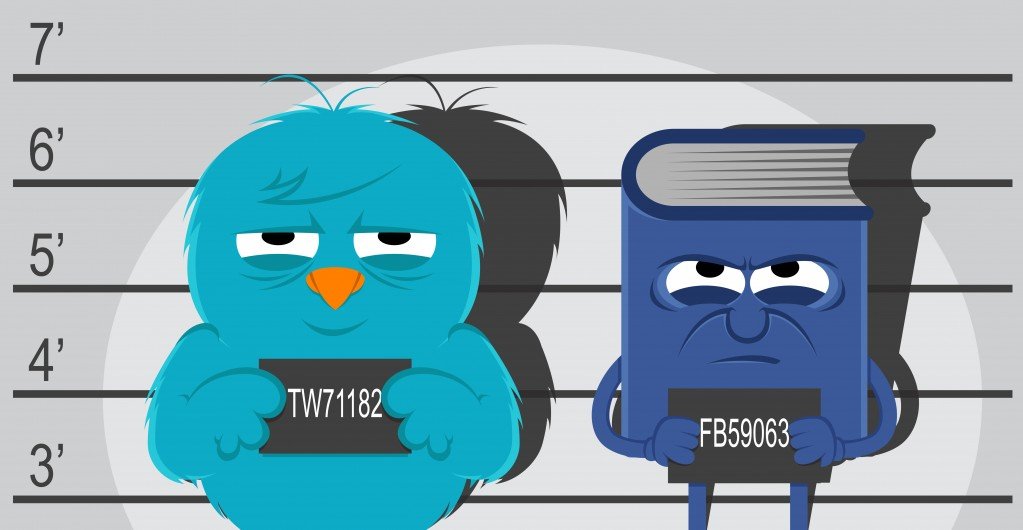 If you don’t know what I’m talking about, let me explain it to you. Some random and bored Twitter goers think it is very important to bring up old tweets of different influencers. Most recently Brother Nature has been caught in this fire. Brother Nature first got Twitter fame from his hilarious videos of him feeding different deer near his house. The videos became so famous that he gave certain does names like Canela and Tay Tay. But before he was hanging in the woods with his does he was a kid on Twitter tweeting controversial Tyler the Creator lyrics and other wild things. But is it fair to cancel him because of things he tweeted when he was 13?

Twitter has been around for over 10 years now and some of us have been members of this platform before we knew the importance of social media. I know personally when I look back at some of my old tweets I get embarrassed. I MEAN hONEStlY WE TOOk ThE TiME TUUh TYPE LiKE ThiS. Not only do I get embarrassed but I get inspired to look at the growth that has happened within me as a person. I am not the same person I was back in 2010 when I started my Twitter, I’ve grown in my ideas and to this day I am still growing and learning as a person. And trust me, when I say Twitter has gone through many changes. A few years ago we used to get sent to Twitter jail if we sent out too many tweets in a certain amount of time. People used to participate in Trending Topics. People used to change tweets and they used to say some off the wall stuff. Is it honestly fair to get blackballed for things that happened when we were going through our teenage phases?

I know some things can’t be forgiven and should be brought to the forefront. Like Sabrina Claudio making racist comments and excessively using the N-word via Twitter, but is that the same as a Latino kid tweeting “White Power”? Where is the line of remembering the crazy things you used to tweet in 2012? And when do we respect people for having opposing opinions than ours? What really deserves to cause someone to be canceled? Maybe to avoid all of this we should just go ahead and wipe out all of our old tweets now before someone finds our tweets where we were talking bad about our mom’s because she wouldn’t give us $20 to go to the mall.