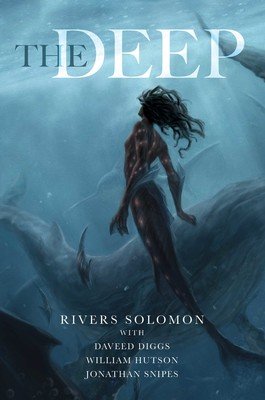 In the greatest genocide to date, millions of Africans were trafficked to North America in what we now call the Transatlantic Slave Trade. Thousands, if not millions, of these captured people were heartlessly thrown overboard ships if they were too resistant, too sick, or not deemed “worthy”. Many of them also took their own lives in an act of defiance. But what if instead of drowning, instead of sinking to their deaths—they survived? The Deep by Rivers Solomon is about a sea people called the Wajinru. Despite what the white man wanted – they survived and adapted. The Wajinru’s bodies are perfectly suited to life underwater and they’re the total apex predators of the sea. Pretty boss, huh?

Okay, no one was more excited than me about this book. Rivers Solomon is a SUPER SMART, creative non-binary author and I was really excited to see them speculate on how captured slaves might have survived. There was a lot of oceanography in the book that kept the nerd in my heart smiling. Plus the plot is awesome. We follow Yetu, the historian of her people. Yetu is responsible for holding the memories of her peoples’ ancestors; that way her people don’t have to be burdened with the trauma of where they came from. Of course, this causes a ton of issues for Yetu and also has some unintended consequences for her naive community.

I loved how Rivers showed just how important memory is to a people. They explored trauma, mental illness, and had characters that were gender neutral, disabled, and on the Autism spectrum. It was just so well done, unique, and pretty cool. My only prob with the book is that I wasn’t super connected to what was going on. Every time I set it down I had to make myself pick it back up again. I was expecting to be head over heels into the story, but I didn’t love it as much as I really really wanted to. It’s definitely a book I’m going to re-read at some point and maybe I’ll love it even more next time. 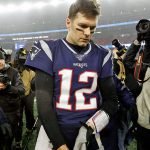 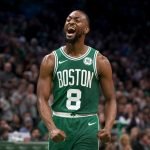