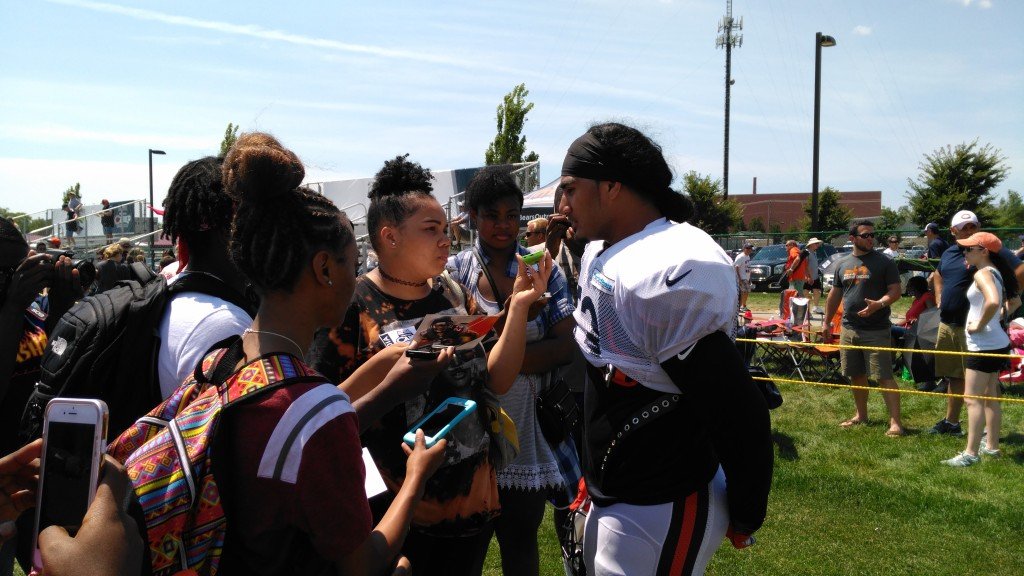 True Star’s Media Team recently visited the Chicago Bears Training Camp at Olivet Nazarene University in Bourbonnais, IL, to watch the Bears practice for the upcoming season. Diehard fans soaked up plenty of sun while the athletes ran plays up and down the football field. And when hunger hit there were plenty of food stands around to grab a quick bite. There was a team of boy scouts stationed at every vendor, ensuring hungry fans had hot dogs, pizza, hamburgers, Starbucks coffee (even though it was 85 degrees), chips, and drinks. There were also military men and women at this event for Armed Forces Day, enjoying the Training Camp as well.

The Bears played diligently and ran drills with determination, treating the function as if it were a real competitive game under true-to-form conditions. Practice ended around 1:00 pm.  Immediately afterwards, True Star Media Team members were granted an on the spot interview with linebacker John Timu who shared a little about the team’s Super Bowl goals. “As of right now it’s a clean slate,” he said. “Each and every day we are ensuring that we are doing what we can to go to the Super Bowl. …It’s what we do each and every day consistently as far as us getting better.”

The Bears plan to be a winning team this year and are striving to do so. Part of that means creating a bond between players. “Everything you do on and off the field, especially off, matters,” said Timu. “When you build that relationship it’s about a kinship so that on the field everything becomes much easier.”

Timu has a lot of faith in his team and in this sport. His favorite part of the sport is “the grind,” but what also matters to him is the journey – his journey.  Number 53 said that he is willing to do “whatever” it takes to put the Bears on the path to success. “The biggest thing about this sport is that you gotta sacrifice yourself. Whatever role they have me at, I’m willing to do one hundred percent.”

The regular football season begins September 11th. The Bears will take on the Houston Texans at NRG Stadium but you can watch the game on the FOX network. Kick-off begins at noon.
Go Bears! 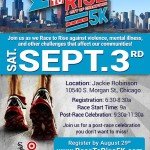 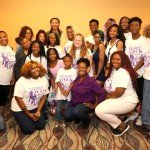