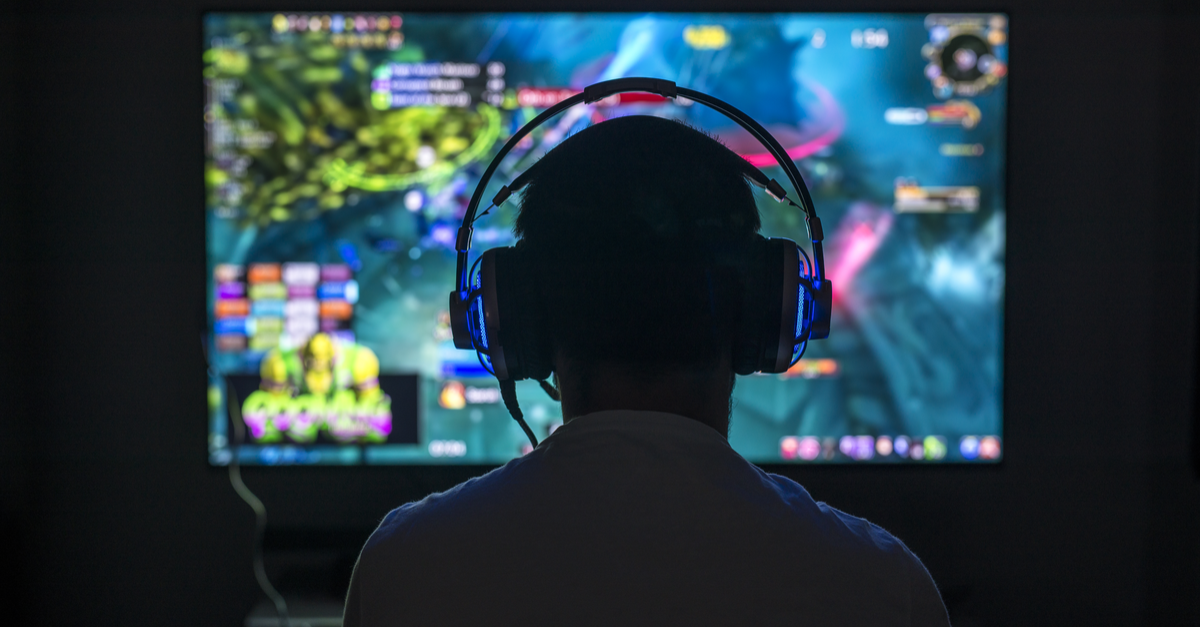 The gaming community has scored many wins so far this year, from the bombastic success that was FromSoftware’s Elden Ring selling over 12 million copies in its first month, to the outstanding praise around LEGO Star Wars: The Skywalker Saga (yeah, they’re still making LEGO games!). However, there still are a lot of lingering announcements for upcoming releases confirmed to launch either this year or next year, and I’ve compiled them all into a cohesive list.

Coming from Nintendo, Splatoon 3 is set to release September 9th, 2022. A follow-up to the previous games of the same name, Splatoon 3 is a third-person multiplayer action game where you basically play paintball. You control little squid humanoids known as Inklings who can transform into actual cartoon squids for enhanced mobility. Splatoon 3 will also feature a story continuity from the previous games. It is limited to the Nintendo Switch as of now.

Next is the newly announced Star Wars Jedi: Survivor. Set in the Star Wars universe and developed by the same team who had made the first game (Star Wars Jedi: Fallen Order), Respawn Entertainment, Star Wars Jedi: Survivor will be continuing the story of the Jedi in question; A young man named Cal Kestis, who barely escaped the mass purge of the Jedi called Order 66. The gameplay is much like the Soulslike genre- an open exploration, building up your character’s stats and abilities, slowly getting stronger and taking on big bosses.

The next title is not exactly a game, but rather DLC (downloadable content) for a smash indie hit, Cuphead! The game stars brothers Cuphead and Mugman in a tough 2D run n’ gun platformer praised for its intense difficulty and old school 1930’s art style, all hand-drawn and animated frame by frame! The DLC, Cuphead: The Delicious Last Course, will bring a whole new area to explore, new bosses to beat up, and the ability to play as a new character: Ms. Chalice! The DLC is set to release REALLY soon– June 30th of 2022!

Another game awaiting a release is Slime Rancher 2, sequel to best selling farm simulator and adventure game featuring little friendly slimes to take care of! Set in a distant outer space realm known as the Far, Far Range, you can go out to find several different areas with different climates, atmospheres, and different variants of colorful blobs with different abilities and quirks to take home! Developed by Monomi Park, the game is set to release some time in 2022. Not much else is known about this title, but from early reviews and footage, it’s something to be excited for!

The final game for discussion is Sonic Frontiers, a game made by retro company SEGA starring, you guessed it, Sonic the Hedgehog! It’s an open world, fast-paced adventure set to come out in the holiday season of 2022.

Which one of these games are you most looking forward to playing? Hit me up and let me know. 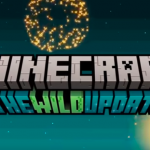 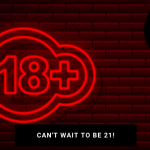