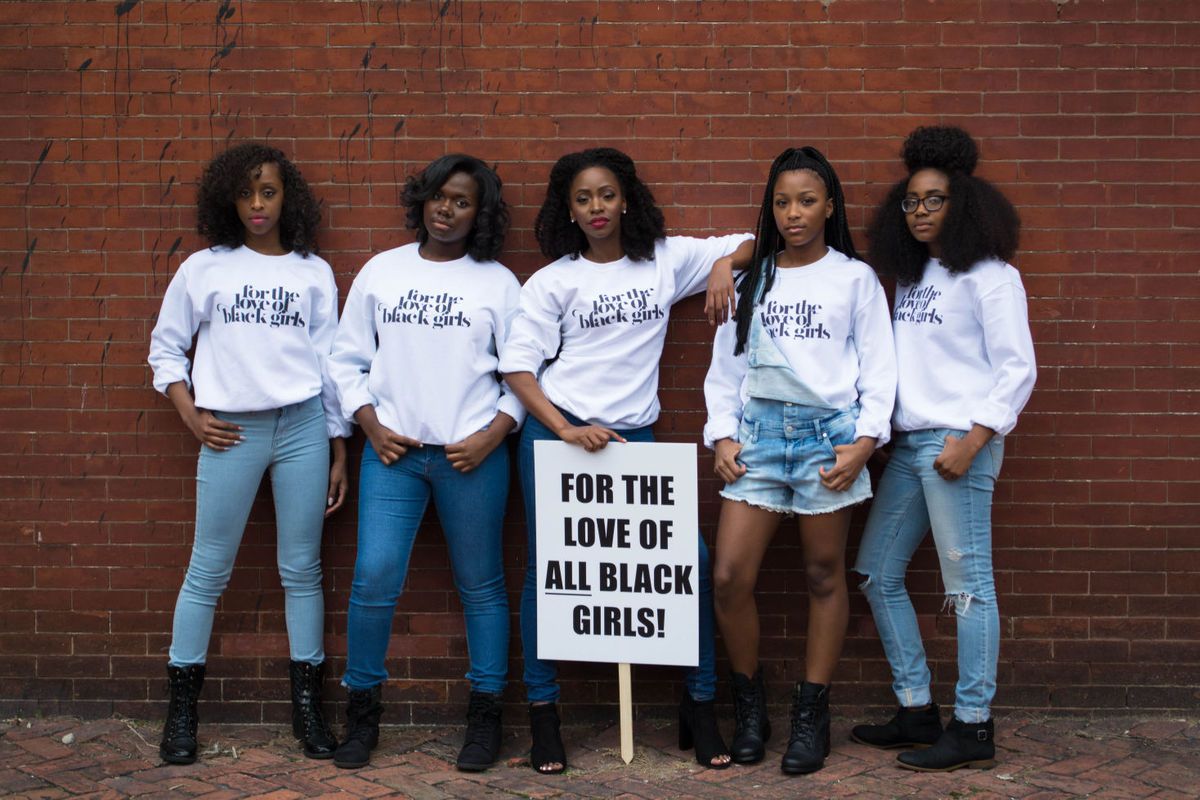 The cries of protestors and activists could be heard while the Senate cast its final vote on the nomination of Judge Kavanaugh. With 50-48 votes Kavanaugh was confirmed. He’s in, and that is a devastating realization for many women. When Christine Blasey Ford came forward and challenged the nominee, it was seen as another opportunity to expose society’s passive demeanor towards sexual assault. The FBI even investigating Kavanaugh was thought to be a big step in the right direction. However, the justice system failed us again, and let another dominant male rise to power despite his misogynistic and sexist behavior.

Nobody is being held accountable for their destructive actions. We have seen the same thing happen with President Trump and R. Kelly. The #MeToo movement has continuously worked to show what women have to endure at the hands of men that believe they have so much power. And they do, they have the power to rape a woman and get away with it. They have the power to go under federal investigation, beat the system, and still come out in victory. This power shows how women’s accounts are not believed or taken seriously. Ford’s moving testimony of that horrible event wasn’t enough to provoke any response. Her coming out was, “a calculated and orchestrated political hit,” according to Kavanaugh. This shows that we still don’t have the same rights as men no matter what the law says. Women are not able to have that same platform men get in order to present and justify our thoughts.

This entire situation is a slap in the face. Despite efforts to expose men in power for their wrongdoings and sexual misconduct, we still are laughed at and mocked. We are seen as liars and as money hungry opportunists who are looking for the right time to ruin a man’s career. It’s unsettling and disgusting to know that I will always been seen as inferior for being a woman. However, I don’t think that will stop us. This minor setback will only act as fuel for something bigger and better. The future is female, and we aren’t backing down just yet. 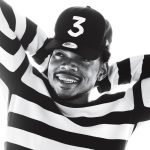 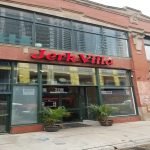