PLEASE tell me y’all support independent Black published books! I wanted to try something new and find a book I had never heard of, so I took my behind over to Amazon and searched through their under-hyped books. I came across this novella called The Goddess Twins by Yodassa Williams. It had a GORGEOUS “YASSS QUEEN!” cover with a pair of beautiful Black twins, and I was instantly sold on it. I added that book to my cart with the quickness.

The Goddess Twins is about two sisters–Aurora and Arden–and they both are pretty different. They barely even get along with each other! Aurora has a constant attitude, is popular, and a bit boy crazy. Arden wants to be a writer, she’s quiet and shy, and is the “responsible” one who holds it down. But when their mother, who is a famous opera singer, goes missing, the two girls fly to London where their mother was last seen, and their powers finally awaken. Turns out their mom has been suppressing their goddess magic since they were kids and it wasn’t until she disappeared that the spell broke. The two girls have to come to terms with their powers and the weird family of goddesses they meet in London, in order to save themselves and their mama. 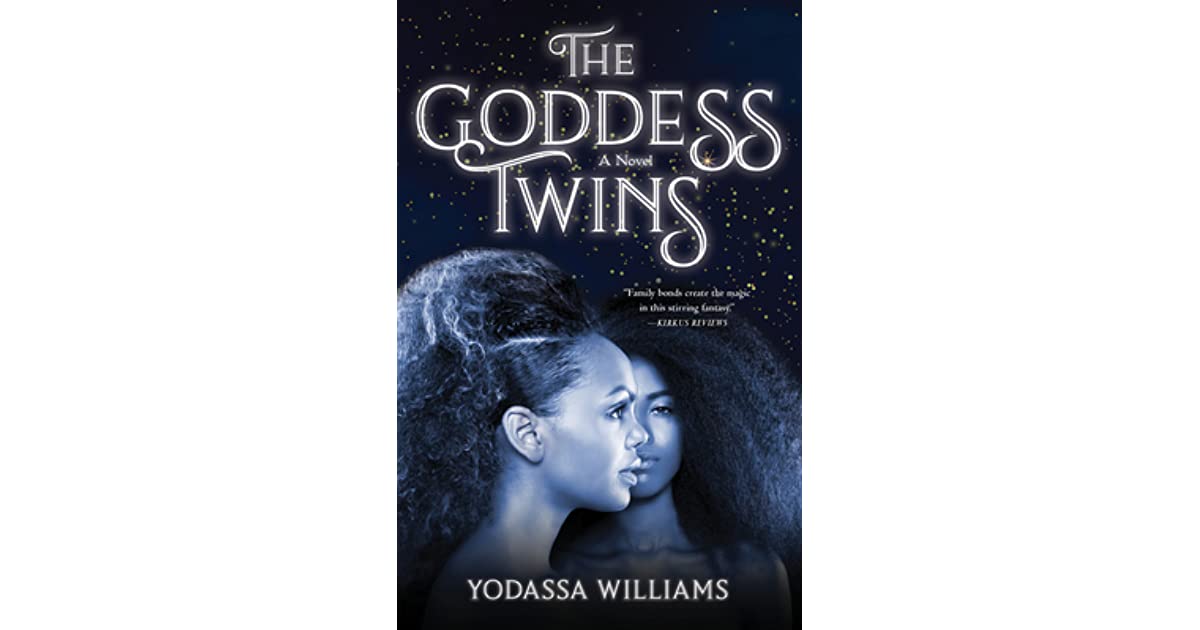 Y’all remember the TV movie Twitches right? Tia and Tamera Mowry starred as twins who find out that they’re secretly goddesses? Ugh, it is so good! Anyway this book made me think of that movie and the book series it was based off. I LOVED those books as a kid, too! What I liked about this one was that it was fast paced and the story flew. The girls were well developed throughout the novella which is really tough to do in such a short time period. There was a celebration of Black Girl Magic, hair, skin, and culture. Black beauty was a big part of the book along with womanism. I loved how hotepery was addressed too, and that one of the side characters was a queer girl!

You gotta read this one. Seriously. And there’s going to be a sequel! 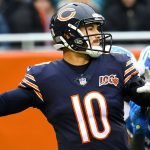 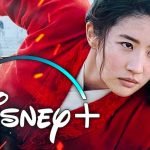