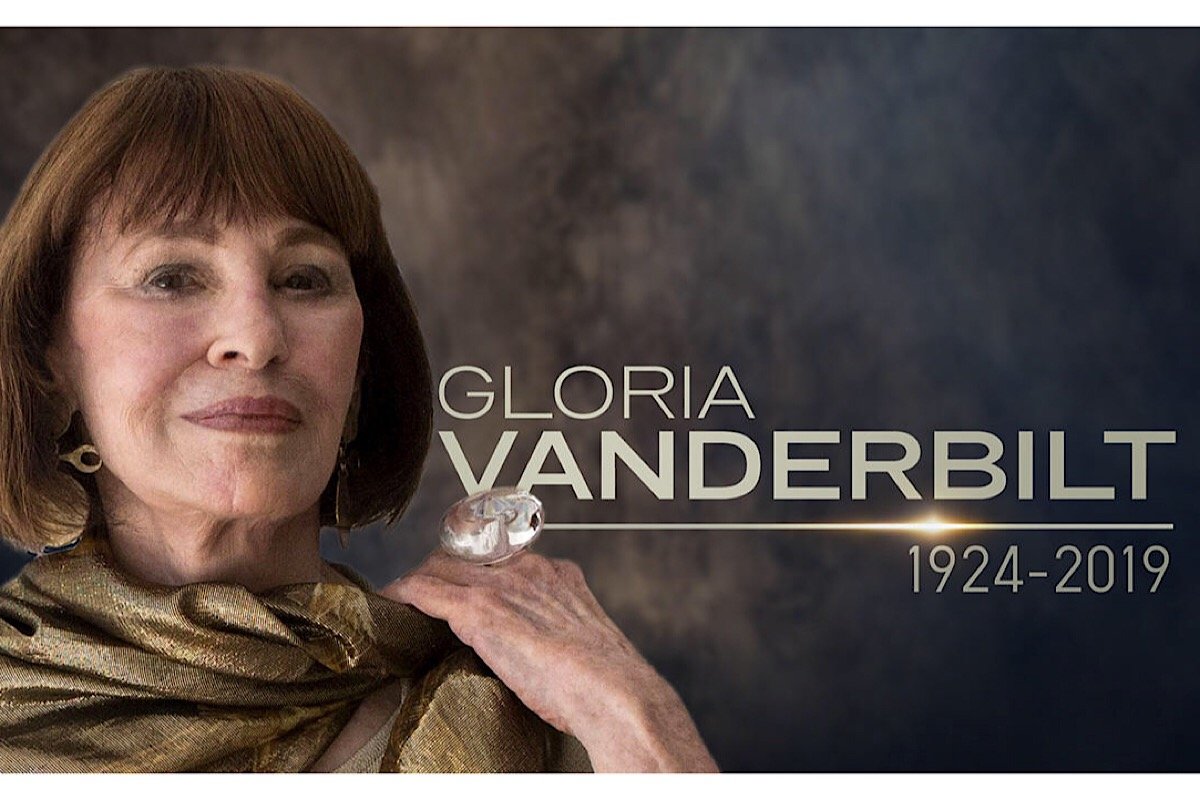 This past Monday, the fashion industry took a huge hit with the passing of the “Denim Pioneer,” Gloria Vanderbilt.

Vanderbilt was born February 20th 1924, in Manhattan, New York. She was the only child of American millionaire, Reginald Claypoole Vanderbilt. After her father’s death she became the heiress of his fortune. The Vanderbilt name has been relevant for many years and Gloria made sure to do her family’s legacy several good deeds.

One person in particular was Mohan Murjani. He was the chairman of the Murjani Group and was responsible for launching Tommy Hilfiger and later Vanderbilt herself. The two met in the late 70’s and began the work to develop the first pair of designer jeans. During the 70’s many could say that there wasn’t a pair of jeans on the market that truly fit a woman. Brands, such as Levi’s, were created for men and at that time they dominated the market. Women would buy jeans and then take them somewhere else to get them altered. Vanderbilt dedicated a lot of time designing jeans that would fit a woman’s figure, which is why they became so popular. Her jeans were recognizable not only because of the fit, but also because of the logo. 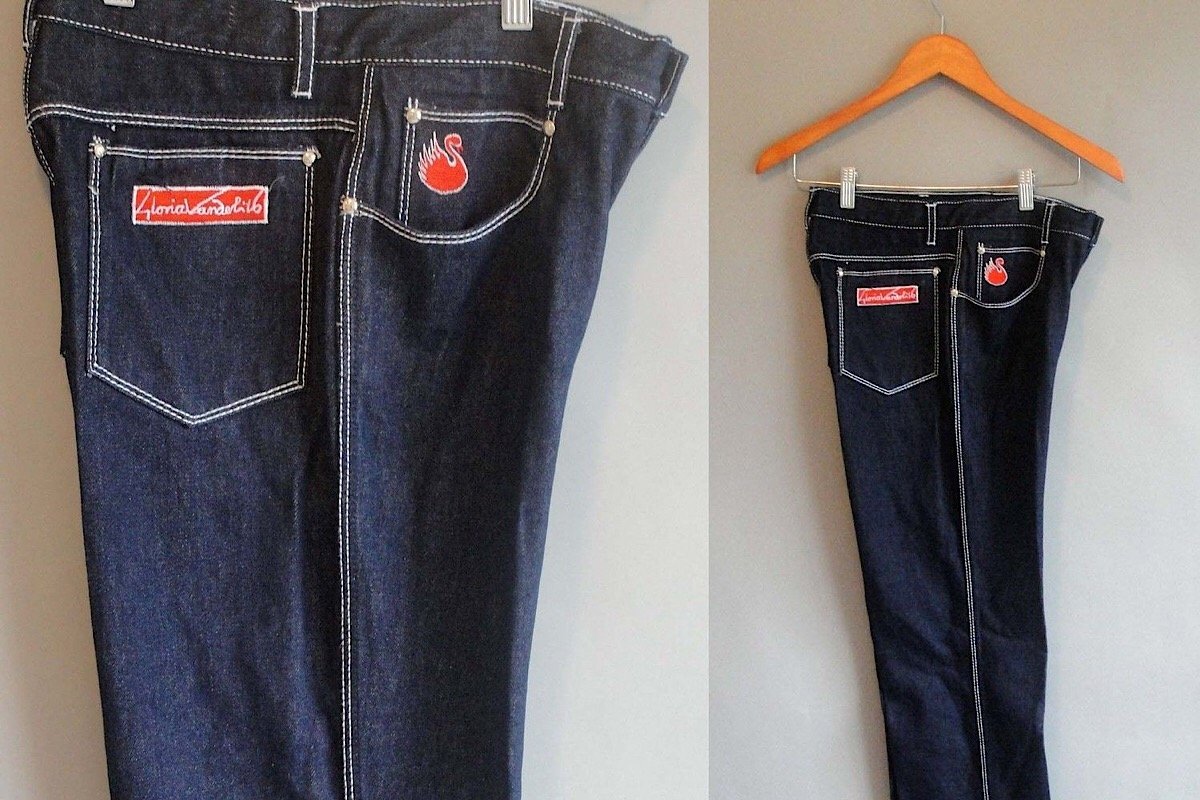 In 1976, Gloria Vanderbilt Jeans launched and it was reported that the denim line earned $70 million in sales during the first year. As time moved on, the brand became more popular. Murjani blames the success of the brand on Vanderbilt’s hands-on involvement. She would look at every new product that came in and she always gave her input before anything was put into stores. After licensing the name, the Murjani Group bought the brand and was able to expand it into other categories. 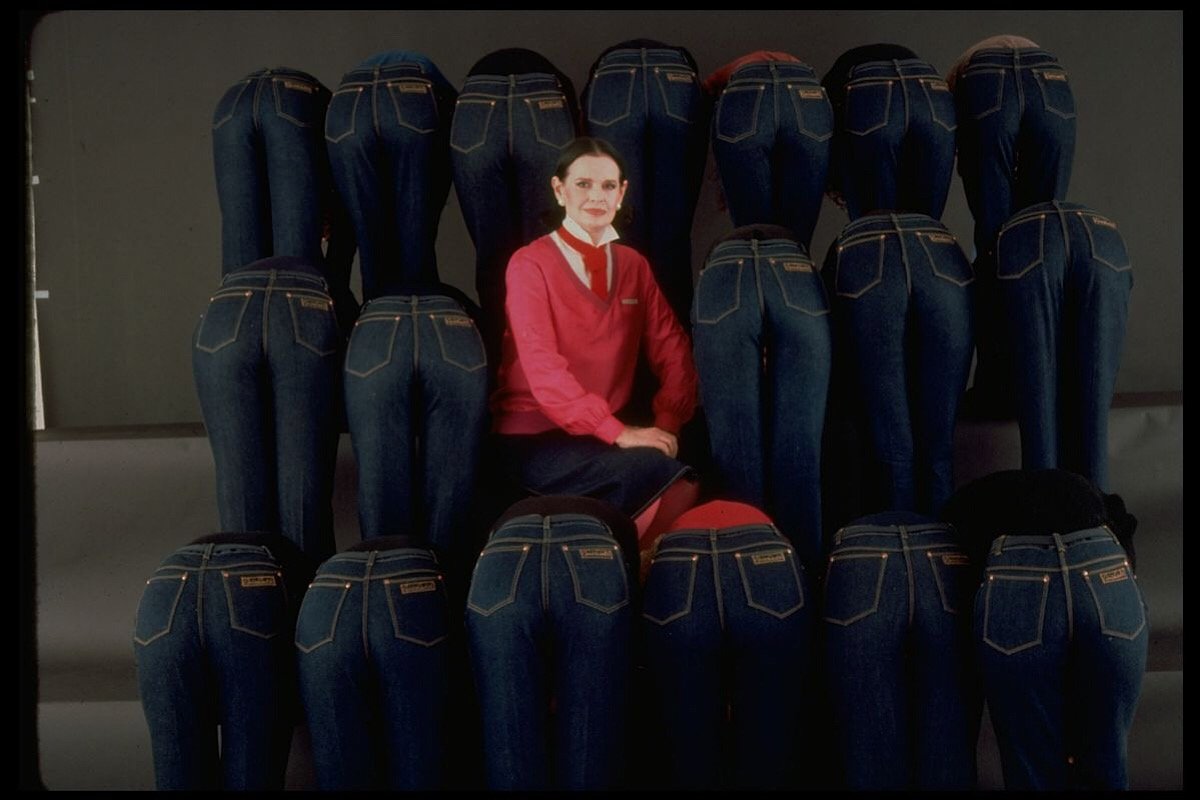 Vanderbilt paved the way for many other brands to dedicate more time and effort into making clothes that fit a woman’s physique. She started a revolution in women’s fashion and her iconic talent will be missed.