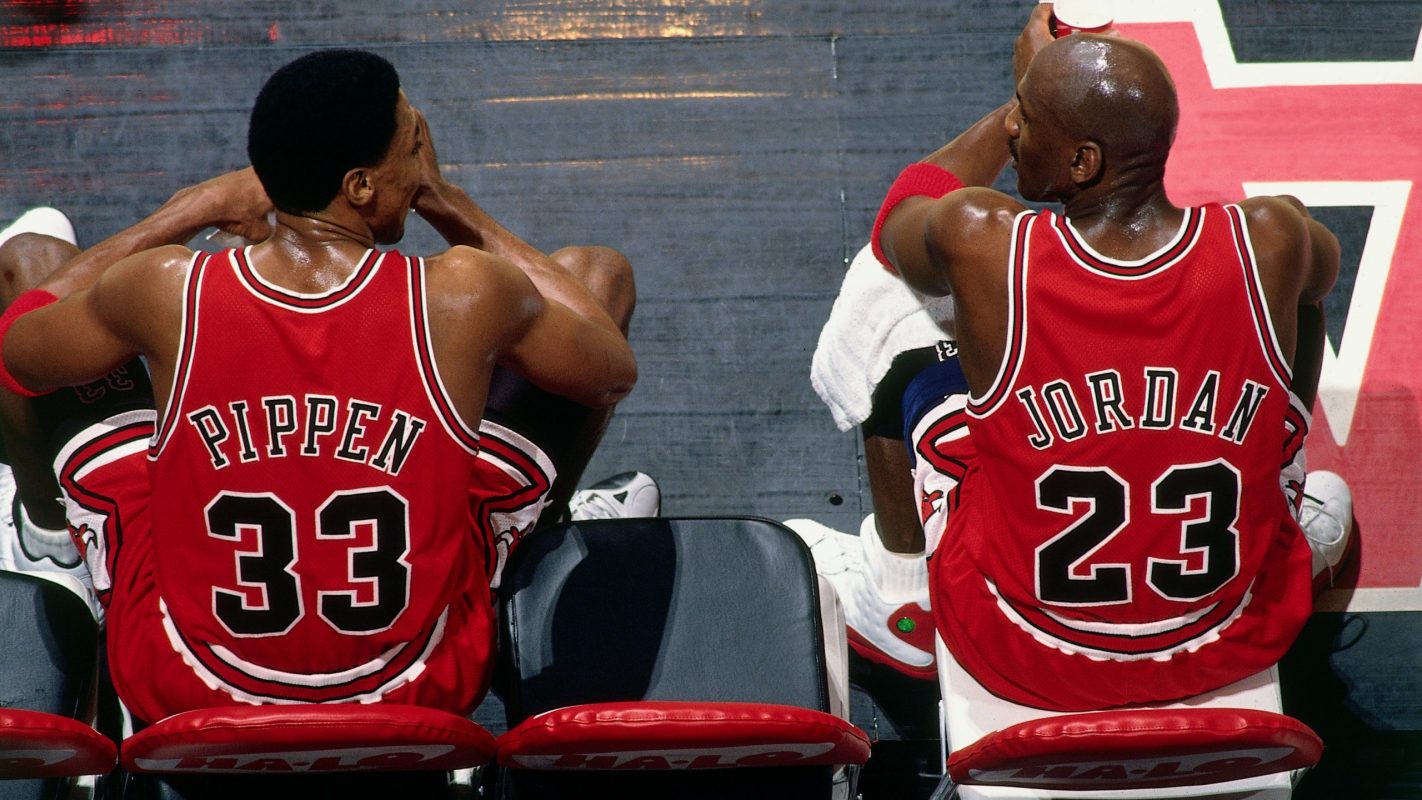 It’s almost impossible to go anywhere in the U.S., even internationally, and not see something that symbolizes Michael Jordan, aka the “G.O.A.T.” of basketball. His presence has demanded respect on and off the court for decades, and now he’s finally allowed us a closer look into what really transpired within the NBA Chicago Bulls 97-98’ championship team.

One of the quotes Jordan stated prior to the drop of his documentary “The Last Dance” really stood out to me. According to cbssports.com, Jordan said that this documentary will make people think he’s a “horrible guy.”

According to slamonline.com, Jordan expressed that he was considered a “tyrant” in order to win. But, with every great “iconic” and “championship” story, it has a price.

During the first two episodes of the documentary airing on ESPN on Sundays at 8 pm, the atmosphere of this documentary is different from any other sports figure yet. The real, rawness, and vulnerability of Jordan’s truths shows him in an entirely different light than just the game of basketball. We’re able to finally pick and piece together the brain of a basketball and Chicago legend who won his team back-to-back victories and six championship rings.

One of the most interesting and thought provoking parts of the first two episodes of the doc-series is what Jordan admitted brought the Chicago Bulls to victory and the exact part he played in their legacy.

Per the Athletic.com, “Look, winning has a price,” said Jordan. “And leadership has a price… I challenged people when they didn’t want to be challenged. And I earned that right because my teammates who came after me didn’t endure all the things that I endured. Once you joined the team, you lived at a certain standard that I played the game. And I wasn’t going to take any less. Now if that means I had to go in there and get in your ass a little bit, then I did that … The one thing about Michael Jordan was he never asked me to do something that he didn’t fucking do … I wanted to win, but I wanted them to win to be a part of that as well … That was my mentality. If you don’t want to play that way, don’t play that way.”

No one can argue or doubt that Jordan wasn’t a winner or that he didn’t earn the name he’s built for himself. In high school when Jordan tried out for his school’s basketball team, he didn’t make the cut. He went home, cried with his mother, and made a decision of whether he would quit or not. So what did he do? He trained every day that summer and tried out again, and made the team. That was Jordan’s first real taste of defeat, and he never wanted to taste that again.

“The Last Dance” documentary may indeed become one of the best doc-series to ever be created in history. Decades of real footage dedicated to the troubles of administration in the Chicago Bulls nation between Scottie Pippen, Phil Jackson, and Jerry Krause. How Jordan figuratively and literally built the team from the bottom up. The truths of what really happened behind the scenes of one of the most iconic teams in NBA history.