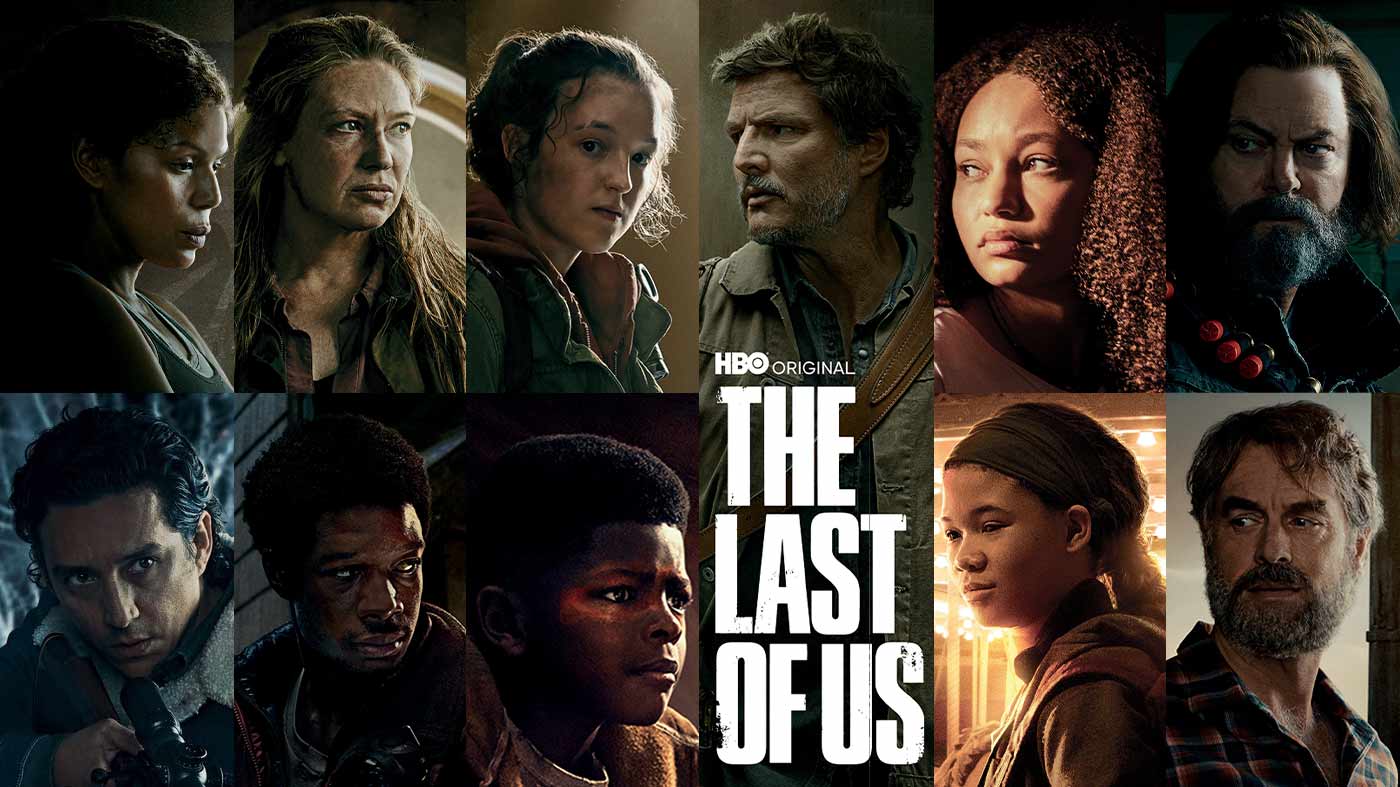 The new show “The Last of Us” made its debut yesterday. All over this post-apocalyptic world are the words: “When you’re lost in the darkness, search for the light.” The show does exactly this.

Co-starring “Game of Thrones” actors Pedro Pascal and Bella Ramsay, HBO’s adaptation of the popular 2013 video game of the same name follows their characters Joel and Ellie as they navigate a world set in the year 2023 after it is hit by a deadly fungus, wiping out almost all life as they know it.

Even though they’re a co-star of this show, Ellie (while amazing) doesn’t feel like the star of the first episode. Nico Parker, playing Joel’s daughter, Sarah, takes the cake. She makes the first 40 minutes feel as tense as possible, as the reality of a dying world slowly sets in for the viewer.

It was a perfect slow burn of society slowly collapsing around Sarah, from the details of the news coverages, to even people turning into the zombie-like Clickers in the background. Fans of the video game will know why she’s not in the rest of the show before watching, but it’s safe to say she’ll be missed.

The video game was only about 15 hours in length, and that’s including all the combat and general traveling around and puzzle solving the player has to do. It’s okay to assume that the show won’t be showing us hours of Joel trying to climb a ladder, so HBO effectively found light in the dark by expanding on the current lore and character’s backstories.

It expanded on the relationship Joel has with Tess, as well as brought another cool character to life, Marlene, the leader of the rebels calling themselves The Fireflies. Her short screen time will for sure make an impact on the audience.

You don’t need to have played the video game to watch this show about found family during a dystopian apocalypse. Just simply sit back and enjoy, because if the rest of the show is anything like the first episode, there won’t be anything to complain about.

“The Last of Us” drops on HBO Max every Sunday at 8:00 p.m. Are you hyped for more? Don’t be afraid to reach out. Let me know what you think. 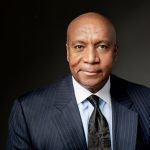 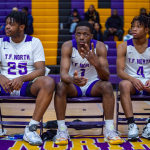