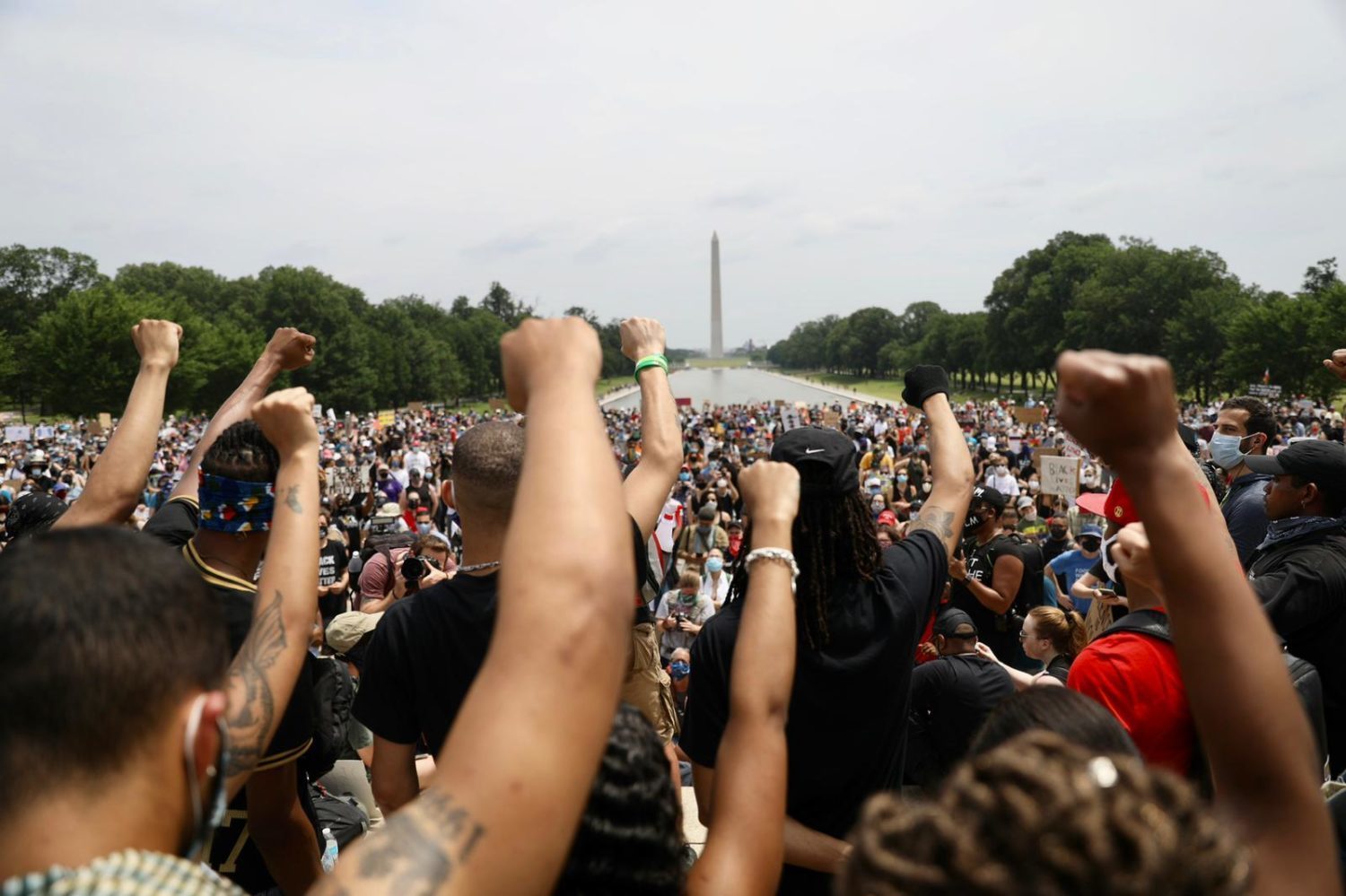 They say that history repeats itself and this year has been a clear indication of that. Nothing is new about police brutality, protests, riots, and injustice in the Black community and it seems that little if any progress has been made to move closer to equality. This constant mistreatment has caused great anger to come from the Black community and its allies. Protests have been heavily present in 2020, one of the most recent being the March on Washington.

When the March on Washington first took place on August 28, 1963, it’s purpose was to obtain employment, economic rights, and freedom for the Black community–things still being fought for today. Civil rights activist Dr. Martin Luther King, Jr. delivered his famous “I Have a Dream” speech to nearly 250,000 people and left a lasting impact on the Black community and its allies for years to come. During this time, Jim Crow laws heavily plagued the United States, especially the South, which encouraged people to protest in an attempt to get their voices heard by those holding them down. Sounds familiar, doesn’t it? It should, considering nothing has changed and the same battles are still being fought.

On August 28, 2020, 57 years after the original March on Washington, members of the Black community and their allies, flooded the Lincoln Memorial in Washington, D.C. once more to fight for the same thing all of these years later. In 2020 we still see no equality, no fair treatment of Black people, police brutality, and blatant hatred for the Black community just as we did 57 years ago when activists such as MLK and Malcolm X fought for their people. Unfortunately, some things never change as we’ve seen in 2020. At this year’s March on Washington, speakers included the sister of Jacob Blake (Letetra Widman), the sister of George Floyd (Bridget Floyd), the mother of Breonna Taylor (Tamika Palmer), the mother of Trayvon Martin (Sybrina Fulton), and more speaking out against the hatred that many innocent Black people receive. “My brother cannot be a voice today. We have to be the voice. We have to be the change,” said Bridget Floyd, according to CNN.

The other big difference between this year’s March on Washington and the one 57 years ago is the fact that we are currently living in a pandemic. This time around attendies were expected to wear a face mask in the ninety degree heat to lower the spread of COVID-19.

As unfortunate as it is for things to continue to be the way they are, the one thing that matters is the Black community and its allies continuing this long, difficult battle. Giving in will only allow the treatment we’ve been receiving for decades to be excused and tolerated. We’re inching closer and closer to what we and those before us have been fighting for. Don’t stop now.