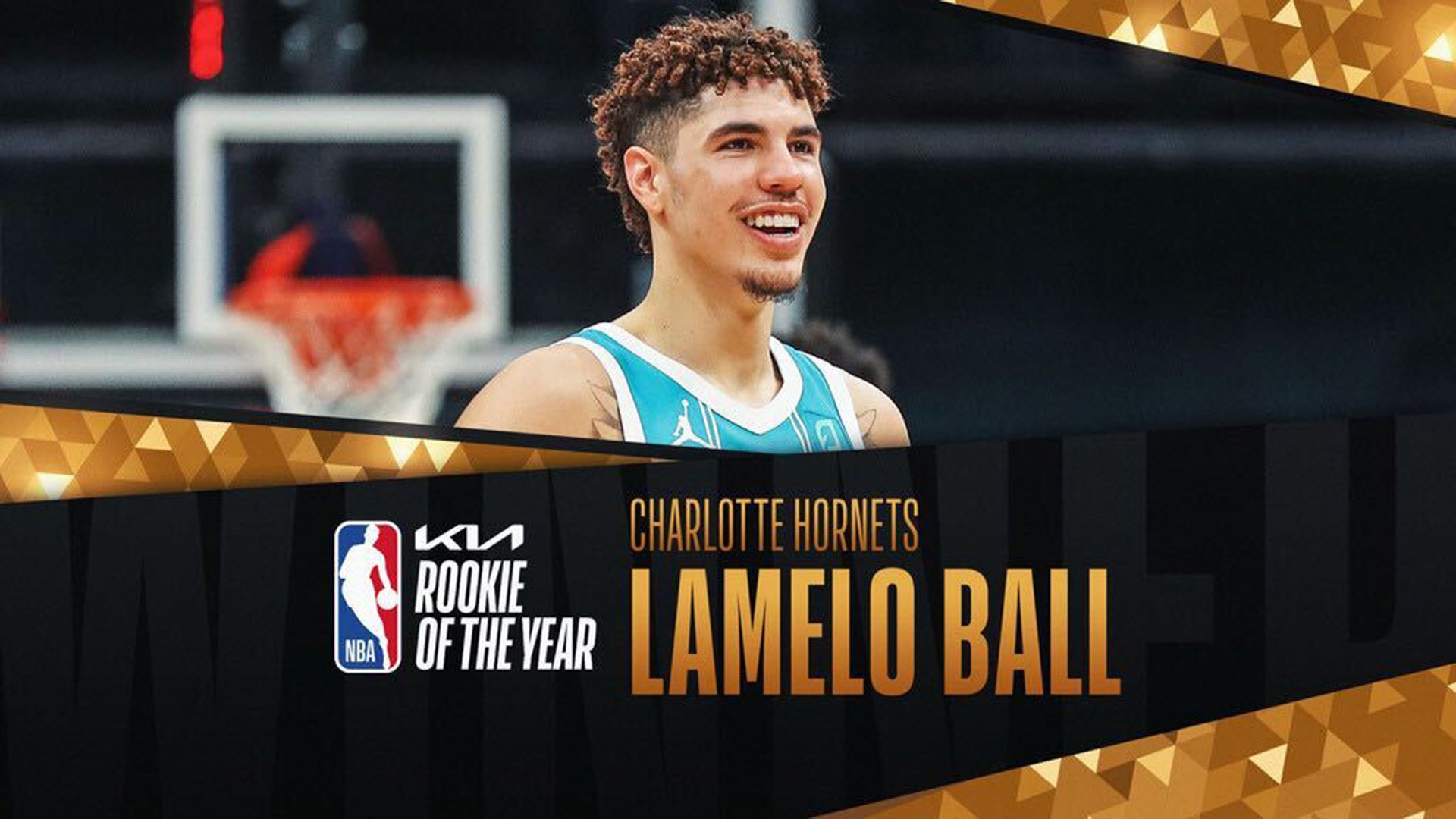 Yesterday marked the end of all the NBA awards that were handed out. I have to say, there isn’t too much that I disagree with when it comes to this year’s decisions. Between the Rookie of the Year award, to the Defensive Player of the Year, I agree with almost every winner.

To start off, The latest award winner was the  Rookie of the Year, Lamelo Ball. He finished the season averaging 16 points a game, 6 rebounds and 6 assists and 1.6 steals a game. His competition for the award was Anthony Edwards, who was the number one overall pick in this year’s draft, going to the Timberwolves. Although Ball missed time due to an injury, I believe that he deserved to win because of the overall impact that he had on the team. He was an energizer for the Hornets and made them an interesting team to watch. He even almost got them into the playoff games. Edwards didn’t have as much of an impact.

The Defensive Player went to the big man in Utah, Rudy Gobert. This is his third time winning the award. Only Dwight Howard, Ben Wallace and Dikembe Mutumbo have won it three times or more. He has entered great company in terms of defense, and the Stifle Tower continues to be the best defensive player in the league, making it very hard to score on the inside.

The Most Improved Player award went to Julius Randle in New York. Randle has struggled to find himself since he entered the league; struggling with consistency. However, now in New York, he had a career year, making the Knicks relevant again, and leading them to the 4th seed spot in the playoffs. Although he was virtually invisible during the playoffs, this is a regular season award, and he performed this year.

The Sixth Man of the Year award was earned by Jordan Clarkson, and this is the only award I disagree with, but I am biased. I wanted Derrick Rose to win it since he is my favorite player. Clarkson was deserving of the award though, leading all bench players in points with 18.5 points a game. He was also on the best team in the league this year–the Utah Jazz, and he was a vital piece to the team, as they had the best record in the league. Over the last couple of seasons, Clarkson has been making steady improvements, and this year was the year he was able to make a great impact with his play.

Finally, and most certainly not least, the MVP award was given to the Joker, Nikola Jokic of the Denver Nuggets. He is the first center to win the award since Shaq won the award in 2000. He averaged 26 points, 11 rebounds and 8 assists for the season, leading the Nuggets to the second seed in the West, which is very impressive because their second best player, Jamal Murray got injured during the middle of the season. Jokic demonstrated great leadership and efficiency, keeping his team afloat for as long as he could.

Although the season isn’t over, all the players who won awards this year were very deserving. We will have to wait until next season to see what awards find new homes, or if they will stay put. 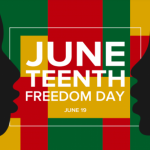 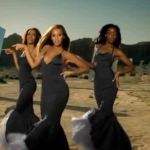