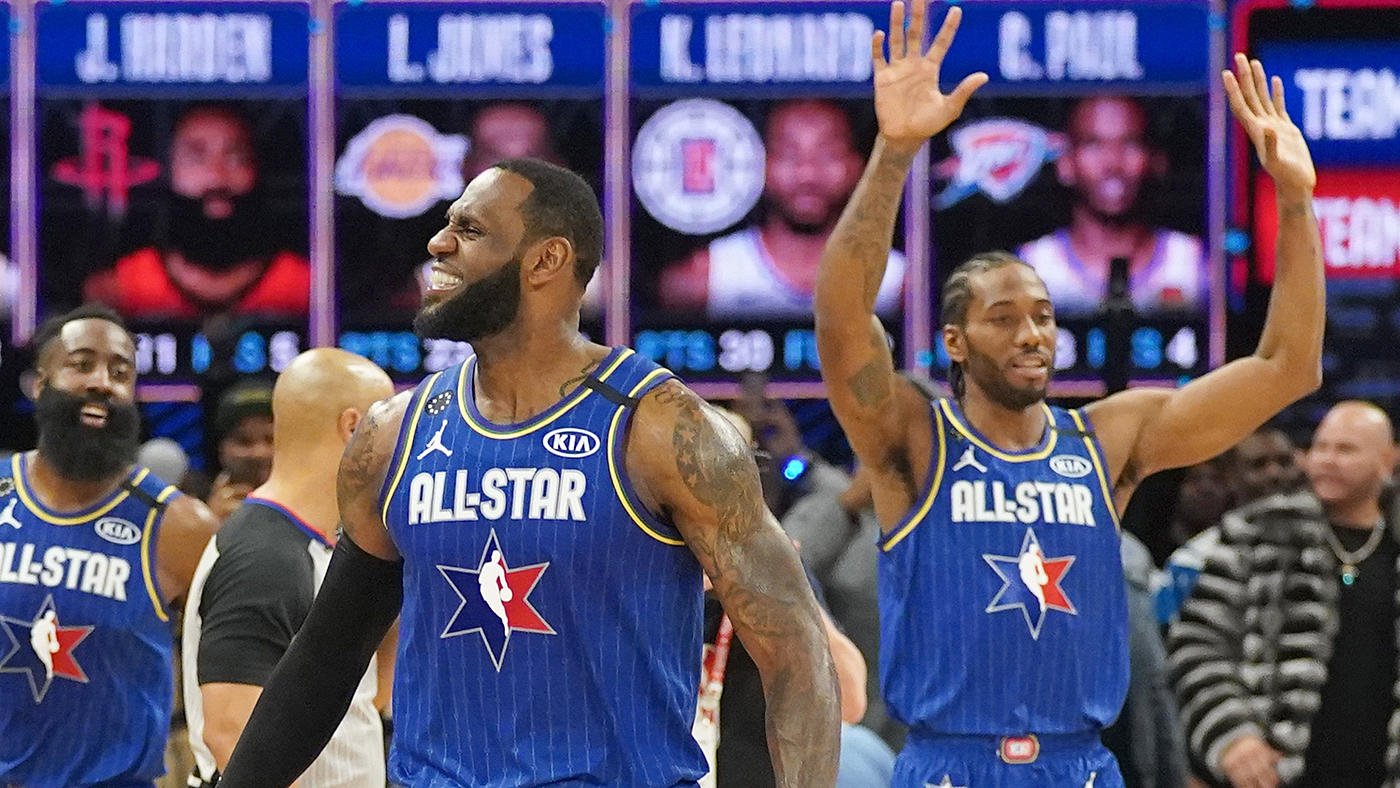 Despite the changes to the All-Star game that happened in the last few years, nothing quite seemed to make the traditionally repetitive game more competitive. Not making the game a pick-up style type game or adding money-based incentives to the All-Star game-winners did anything too significant for the game. But this year, with the format, things got real.

Now to be fair, things did more or less look like a regular All-Star at first, with Team LeBron winning in comfortable fashion 53-41 for the first mini-game/quarter and there being a lot of dunks and open shots. More or less of the same occurred for the second quarter, which Team Giannis won 51-30. Granted, Giannis himself was playing fairly intense in the second game/quarter, likely wanting his selected charity (After School Matters) to get some money for their program. But then the third quarter started, and things were flaring up on both sides.

With around four minutes left in the third game/quarter, the traditional dunk fest became competitive, with players starting to play defense and coaches actually drawing up plays. Needless to say, this is rather unusual for the All-Star game. The third game/quarter ended in a 41-41 tie, which meant that the $100,000 would roll into the last quarter. As the fourth quarter/game started, you could see just how much this meant to the players. Giannis’s team and LeBron’s team were playing extraordinary defense, both going blow for blow on the defensive side of the court. Kyle Lowrey even managed to get two charge calls, which is rare enough, but getting them in an All-Star game is unheard of! One of the two calls resulted in James Harden’s would’ve been game-winner mean nothing. In the end, an Anthony Davis free throw ended the game with a final score of 157-155 and granted a total of $400,000 to the Chicago Scholars program.

When asked about the new format Davis said, “It was great. We love it. It brings competition back, especially during the fourth quarter — it’s about getting stops. You have to get stops to win the game.”

Gianni said that he also enjoyed playing with the new format. “We were trying to come out, set the tone, play hard. Especially in the fourth quarter, the defense got tighter. Guys were hitting one another. Every possession counts. We had a little bit of playoff intensity out there.

“So I loved it. I hope we can keep the same format for a lot of years, and I think people had fun, we had fun. So that’s what it’s all about.”

The intensity of the game is hard to express into words, but the whole fourth quarter seemed like something out of a movie. I highly recommend watching that entire quarter yourself when you get the chance. I know I watched it twice already today!