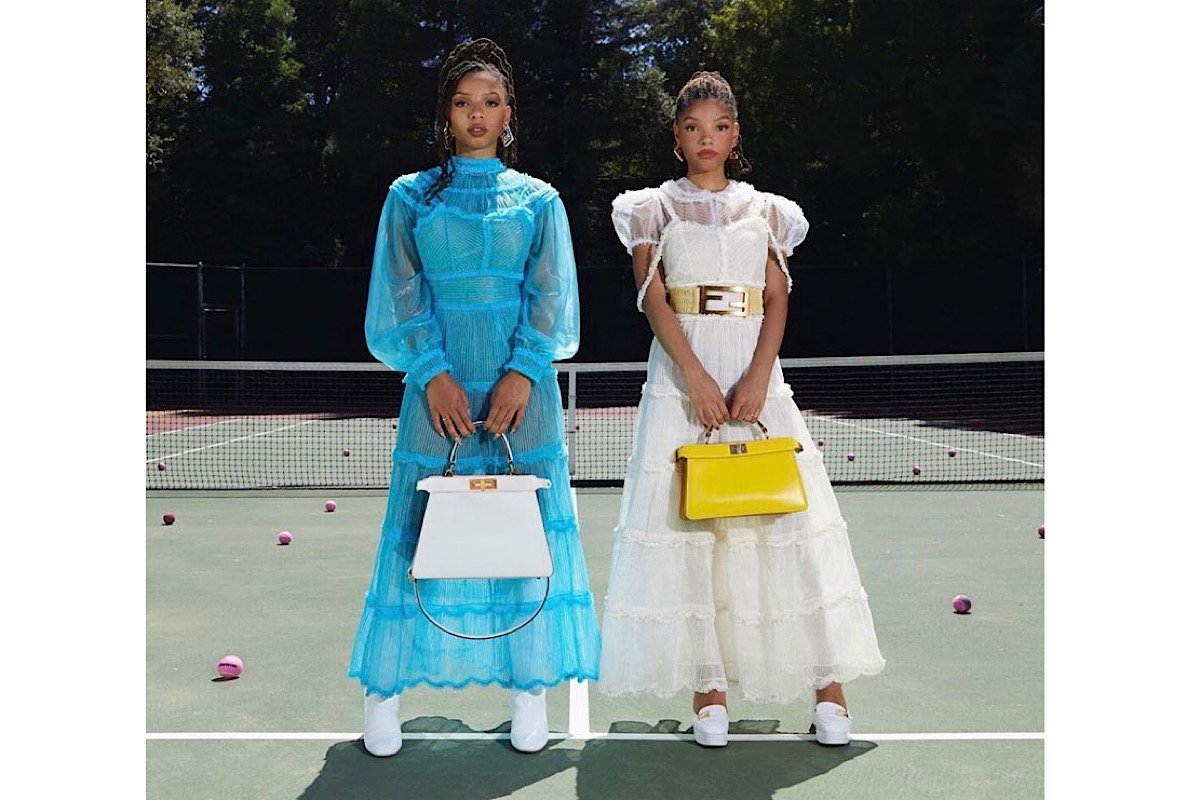 Chloe x Halle have been booked and busy even in the midst of quarantine.  After dropping an epic coming of age album, I thought the two would take a break and prepare themselves for 2021. I was completely wrong. It was recently announced that Chloe X Halle have been picked to headline Fendi’s new campaign. They were also granted full creative control over the new campaign. The sisters assembled an elite team to make sure their vision came to life. 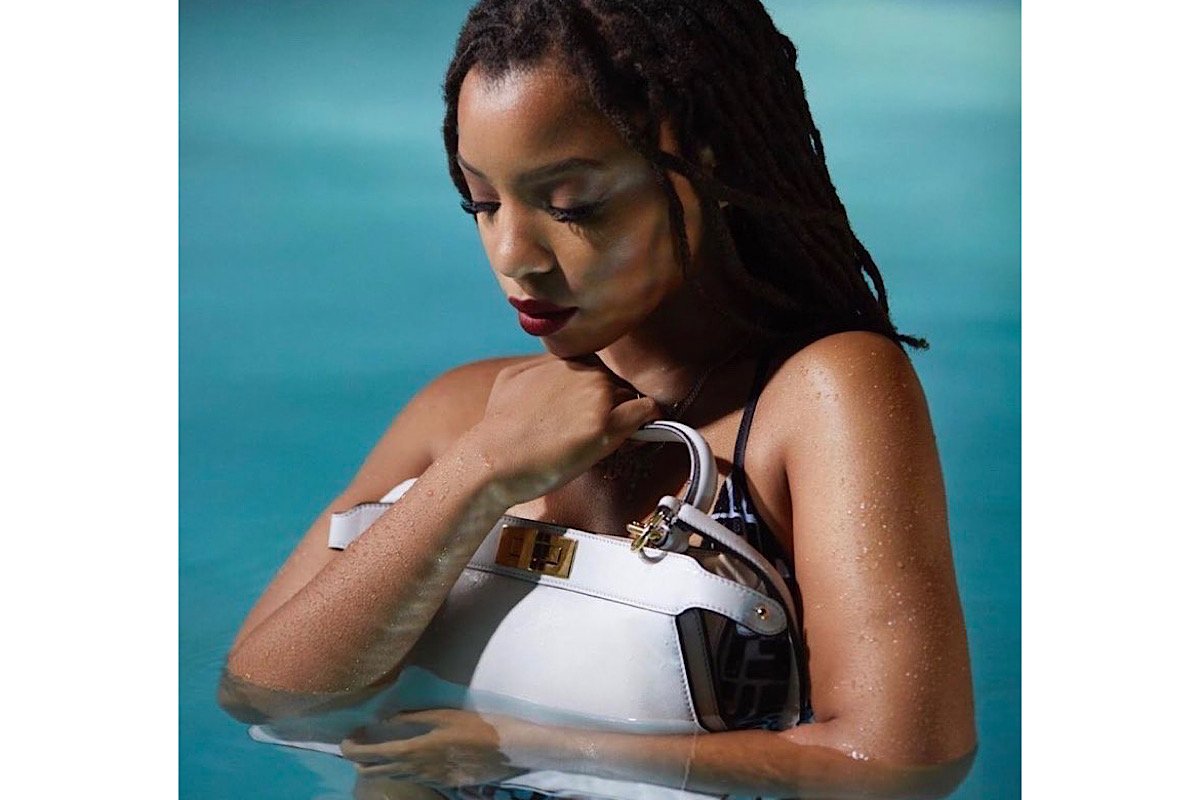 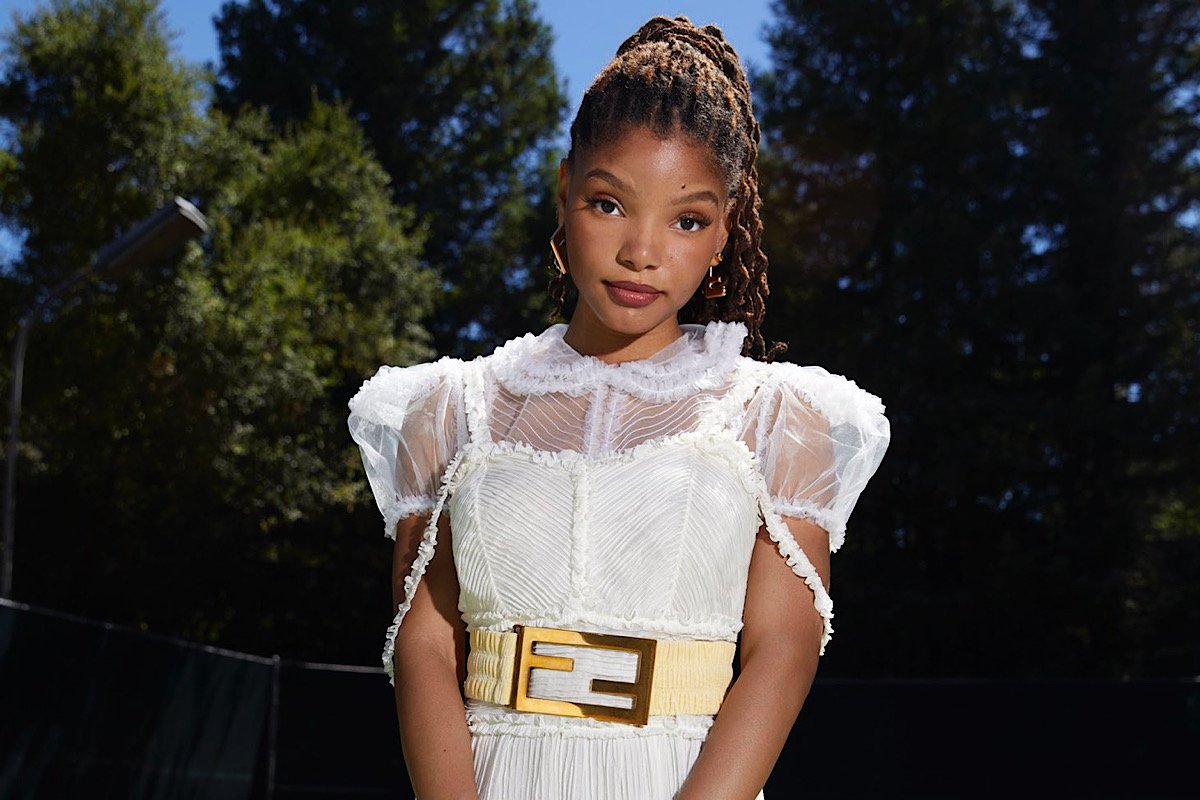 The two made sure to incorporate their music from their new album Ungoldy Hour by filming a short video to the song “Busy Body.” Fendi has worked with A LOT of Hollywood stars, but I found pride in knowing they chose two Black girls to represent their line. I expect Fendi sales to spike based of this campaign.