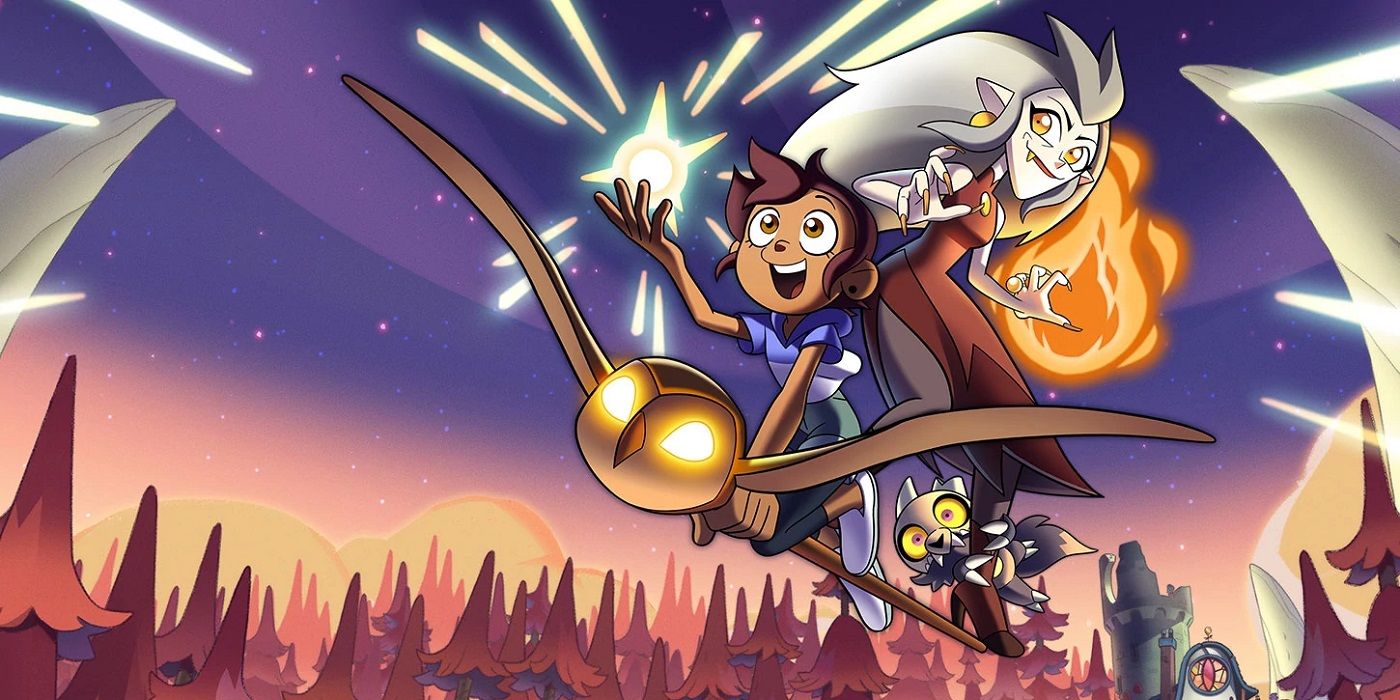 Disney’s cartoon shows lately have taken a turn for the better, exploring new mature themes, and whimsical sci-fi and fantasy places, much like “Amphibia” and “The Owl House.” For people like me, I adore these shows! They’re a nice refresher from the old Disney format, and are ten times more interesting and captivating because of it. “The Owl House” S2 B just got released to Disney+ and fans of the show are more excited than ever.

For those who aren’t that familiar, “The Owl House” is a Disney animated series that follows Luz Noceda, a young teenage Afro-Dominican-American girl whose creativity has been her downfall, and lands her in a brand new dimension with all sorts of new creatures, adventures, and magic. However, her dream-come-true adventure has been put to a stop when she realizes that this new world isn’t the perfect fantasy world she’s always imagined. The show itself is great, with enticing lore and characters worthy of tears and an everlasting attachment too.

What’s even better about the show is that Luz is bisexual. This is hinted at within the first few episodes, and later got confirmed by the official creator of the show, Dana Terrance, that she is in fact bisexual. What’s better is that Luz’s love interest Amity Blight, is a lesbian. Now, fans love this, along with the blooming romance between the two throughout the show, but this is something that Disney despises.

The show was meant to have three full seasons, but after the visual display of queer representation and some internal issues within the animation team, the show got awkwardly cut to an ‘incomplete’ 3-4 seasons. The second season of the show became split up into two parts, and the third season is meant to be just three episodes, and about an hour per episode.

Many fans speculate if this show, with proper and healthy queer representation, is Disney’s way of being homophobic, especially because of the companies history of censorship and downright deleted or altered scenes. The actual reasons for the show’s production being messed with may never come to light, or the reason can be something different entirely. Whatever the case may be, go check out this show. 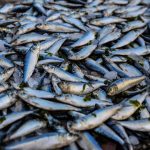 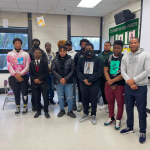