The wait is over! “The Proud Family: Louder and Prouder” has finally aired on Disney+. The reboot of the popular early 2000s cartoon brings a new look on the “Proud Family” and the life of main character, Penny Proud, voiced by Kyla Pratt. The reboot includes many of the same themes as the original series such as friendships, boys, school, and social media.

Despite the similarities of the new and old series, there are a lot of new faces and familiar voices. Personally, I was immediately struck with excitement when new characters KG and Maya, played by rapper A Boogie and none other than Keke Palmer. These fresh faces give the show a newer feel and also a message on representation. In the series Maya and KG have two dads, which takes a bold step towards representation of same-sex families on cartoons. Although Maya and KG’s dads make a very short appearance in the first two episodes, I would not be surprised if the writers made this a bigger theme. to stress these messages of representation. 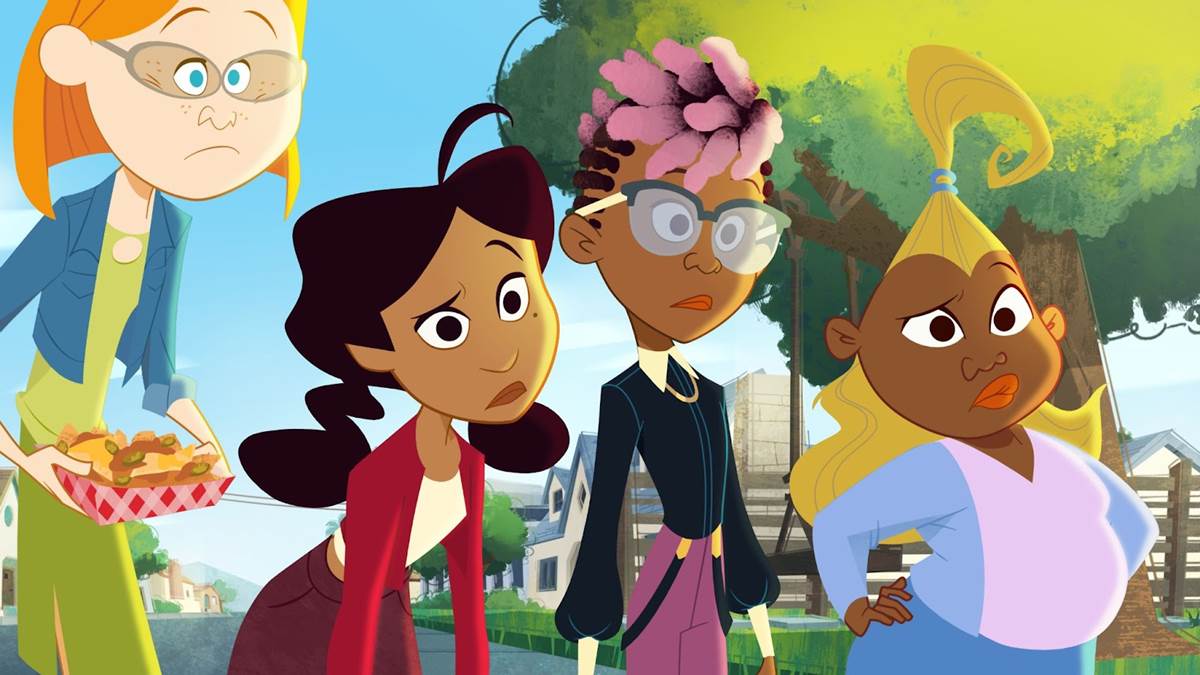 We also see more changes in the existing character of Michael, played by EJ Johnson. Michael is presented as an openly gay character in the new series. We see Michael’s inner fashionista and more outspoken nature reveal itself as Michael’s character may have been seen as more shy in the original series. In this season’s first two episodes, we already see Michael having some trouble from those around him dealing with acceptance. Michael talks about his father who wants him to dress a certain way. Personally, I am really happy with the barriers that the writers are breaking with the diverse nature of this show. It is very important, as it normalizes the presence of different identities, and more specifically different identities in Black and Brown spaces. 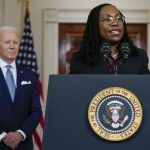