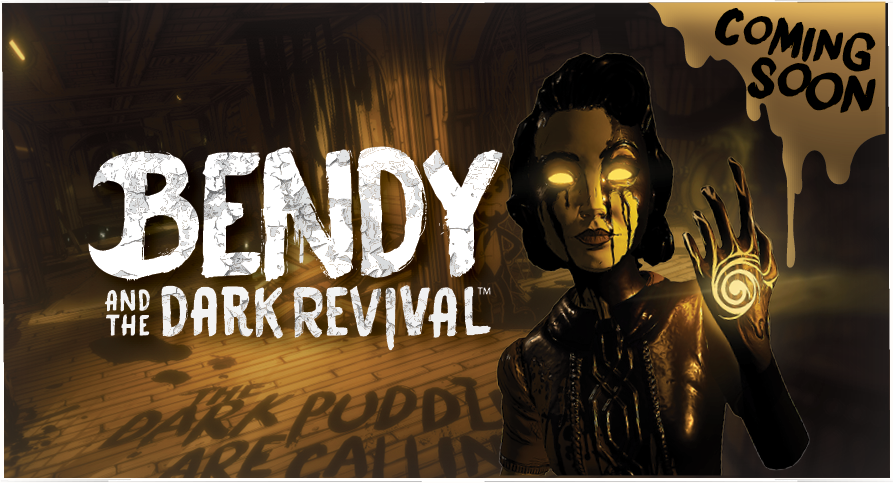 The beloved indie horror game Bendy and the Ink Machine is finally getting its sequel on November 15th, 2022, for PC (console dates TBD). After years of waiting, the fans are excited.

Bendy and the Ink Machine is an episodic story-based survival horror that takes place in the 1930s and is about an animator and ex-employee of cartoon studio Joey Drew Studios named Henry who gets invited back to the old workshop by his friend and boss, Joey Drew. The game sees Henry explore the warped nightmarish workshop filled with inky horrors and monstrous amalgamations. It launched on February 10, 2017, and was finished on October 26th, 2018. The game instantly got attention for its unique cartoonish art style and its popularity in gaming channels on YouTube. There were a total of five chapters, each one with new settings, characters, and lore to create a beautiful story about betrayal, abandonment, and the sacrifice of art.

Afterwards, the developers of the game, Mike Mood and theMeatly, went on to form the company KindlyBeast. They would move away from Bendy and work on a now delisted game called Showdown Bandit, a game about cursed Western-themed puppets, to mediocre reception. The company since has been under a lot of heat for unfair treatment to employees and last-minute layoffs to supposedly over 50 workers, and more undisclosed and classified actions. The same can be said with Mike Mood, one of the lead original developers, who allegedly acted negligent to employee’s needs and game development progress. Now, KindlyBeast is in a questionable limbo state. The Bendy property has been since given to the company Joey Drew Studios, named after the same Joey Drew Studios from within the game’s story.

The next installment was announced all the way back on April 14th, 2019, with a tweet from Mike Mood’s now-deleted account. In between then and now we got some cryptic tweets, a small game the equivalent to an appetizer called Boris and the Dark Survival, a mobile game called Bendy in Nightmare Run (a simple cartoon endless runner) and some merch. The trailer came out just a few days ago, and people are so hyped. New characters, new areas and new stories all with updated graphics and environments? Seems awesome!

Are you excited for Bendy and the Dark Revival? 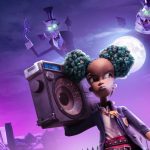