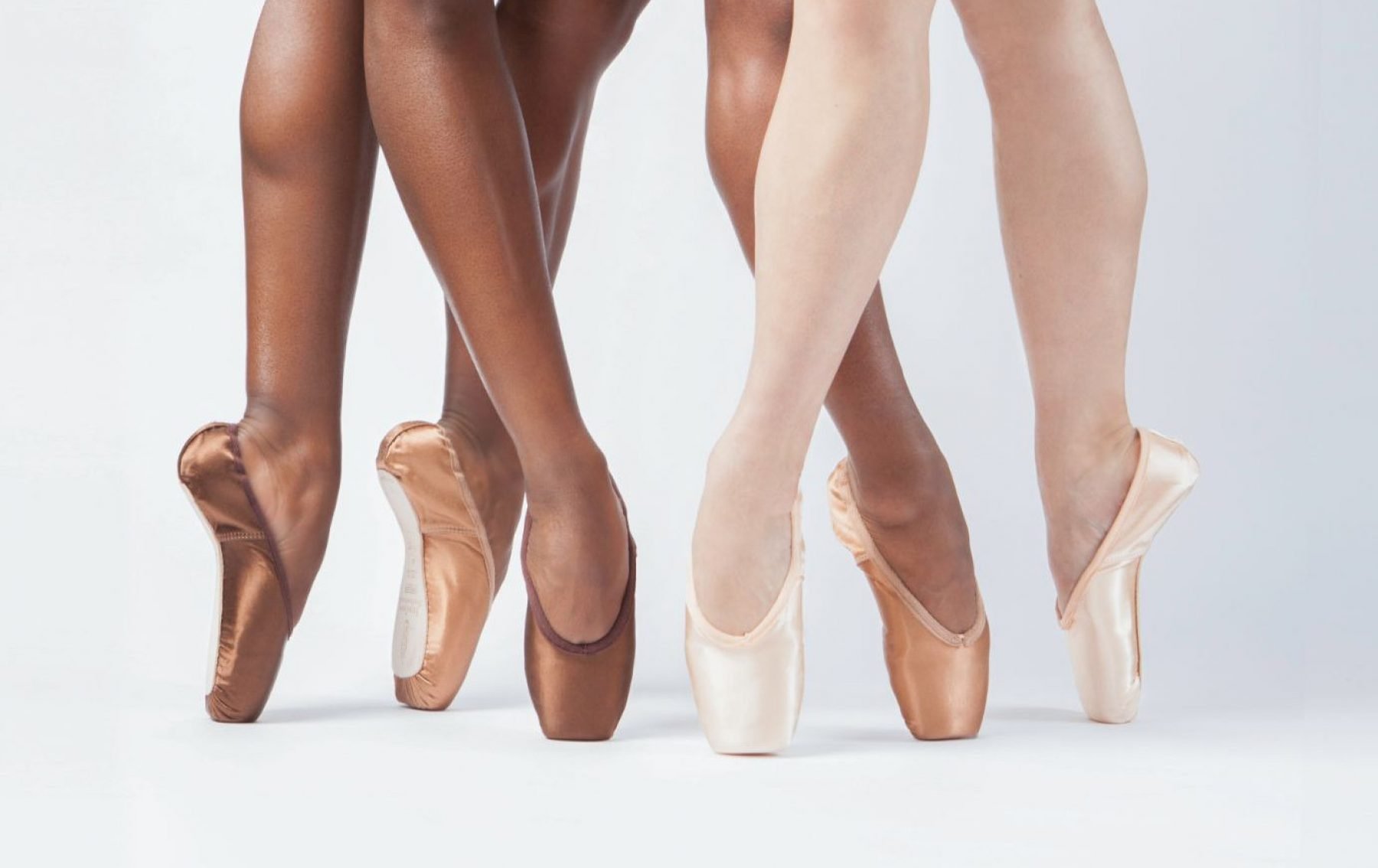 The journey of a pointe shoe is almost as tumultuous and significant as that of the dancer who wears it–for ballet dancers of color, even more so. Not speaking of the numerous issues of microaggressions in the studio, lack of representation on the stage, and a history of discrimination in the field, finding and preparing dancewear that matches their skin tone can be an excessive struggle. People are starting to notice, and put some real heat on manufacturers, such as high profile professionals as well as students across the globe. These changemakers have brought to light how many dancers have to pancake, dye and modify their products just to achieve a clean line and cute look; artists such as Michaela DePrince, Misty Copeland and the Joffrey’s own Princess Reid have spoken about the routines they have developed to match their pointe shoes, ribbons, tights, costumes and ballet slippers to the color of their skin. The dance world is expanding rapidly, and yet students and artists of color require the same widespread provisions that have remained standard for others.

In the year of 2017, Gaynor Minden became one of the first brands to offer diverse flesh toned pointe shoes at no extra charge. Their “nude-for-all” shades came as a huge relief to the dedicated dancers who were required to paint and pancake their shoes from the brand previously, and opened doors to new revenue streams from dancers of color. Over the next couple of years, a rapid trend would begin in major dancewear retailers: brown was the new black. This theme accelerated at a much greater pace in the summer of 2020, as the Black Lives Matter movement put the spotlight on representation and full acceptance of Black people in every possible space, including ballet.

Bloch (a dance and activewear giant) yielded to a petition created by two dancer-activists with over 150,000 signatures to provide a deeper shade range in their satin pointe shoes, while in the same exact week, other major brands (Repetto, Capezio, Suffolk, Russian Pointe, Nikolay) joined in after receiving social media pressure. The primary petition directed towards Bloch got major hype through social media and reached its numbers by organic distribution. The voice of the people called these companies to action, but such quick responses under the heat of controversy raises the question: Why weren’t they already on that wave? If product announcements, photoshoots and product launch promises were able to be conjured up in 24 hours of social media hate, why have 30+ years gone by without a single brown shade in those companies catalogue? 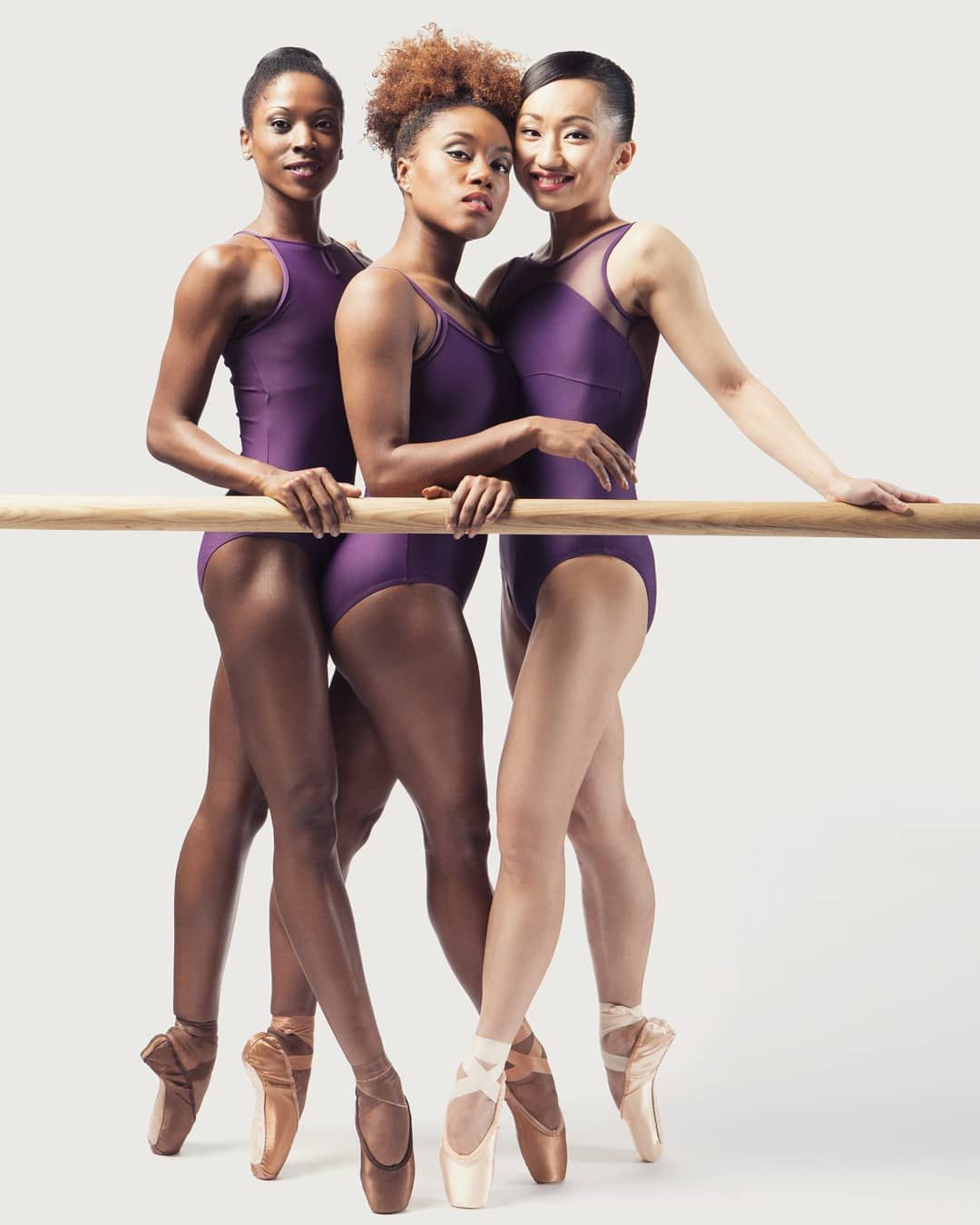 With this in mind, it is important to note as well as question the motives, presentation and sustainability of diversity efforts from major brands such as Bloch and Capezio, and credit the masses creating change organically that led to such campaigns. The fact that many promises for flesh toned rollouts have been directly sidelined by fun new leotards or costumes is telling of how lazy those companies have gotten once the “heat” of the general public has died down. Basic items in inclusive shades being removed from online retail websites or no longer restocked leads us back to the same initial problem we started with. But what can we do to break this cycle?

In sort, we gotta focus on long lasting change to elevate dancers of color. The Joffrey’s own Princess Reid said it best: “Simply stop discontinuing the products and make them available to everyone.” Over the past year, the ballet world has been called to a higher standard and awareness of the communities it includes. “If you don’t fit the one shade of shoe color, you automatically feel like you don’t belong,” proclaims Megan Watson, one of the creators of the Capezio pointe shoe petition. Watson voices an opinion shared by thousands, and it is becoming increasingly evident each day that it is time to make room and make products for everyone. The ballet world as a whole should prioritize this, and stand behind our commitments to provide art and education for all. 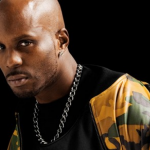