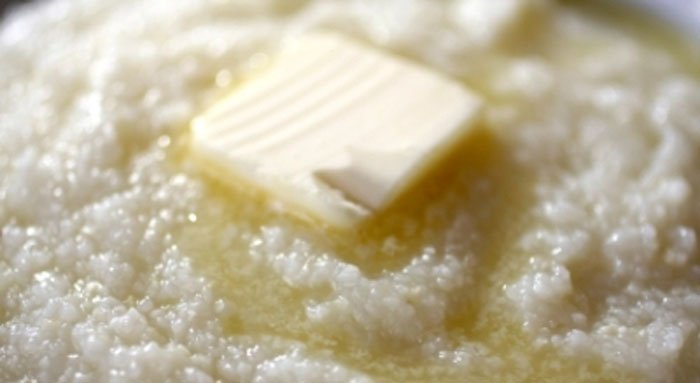 If you’re a fan of grits, when it comes to eating them for breakfast, are you #teamsalt or #teamsugar? Last week the debate popped up amongst Facebook users on which is preferred and which is simply frowned upon. 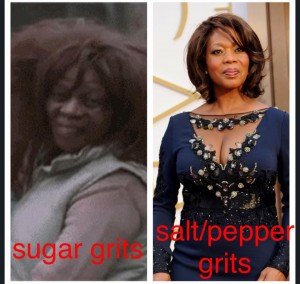 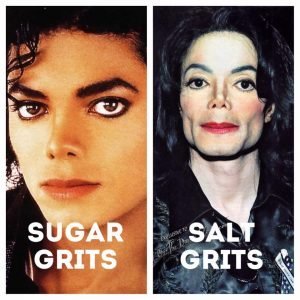 I personally prefer sugar with butter but, some people think adding sugar is blasphemy. If you grew up where grits were a common breakfast staple, its either add salt, butter and pepper to your grits or take the sweeter route and add butter and sugar. What kid is would turn down the sugary taste?

There’s only ONE way for any person to eat grits – on a plate, in a nice round mound, with a cube of butter in the middle, and a healthy sprinkling of pepper and SALT.  Anything else is uncivilized.  End of discussion.

But from people’s reactions, the world briefly became at odds for a week due to this debate. 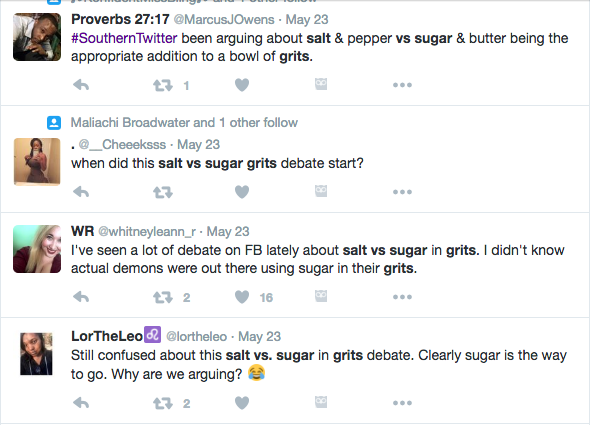 And some who hate grits altogether:

Let’s just agree that we can have them both ways and live in gritty harmony. 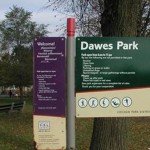 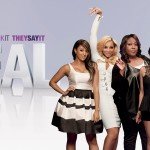