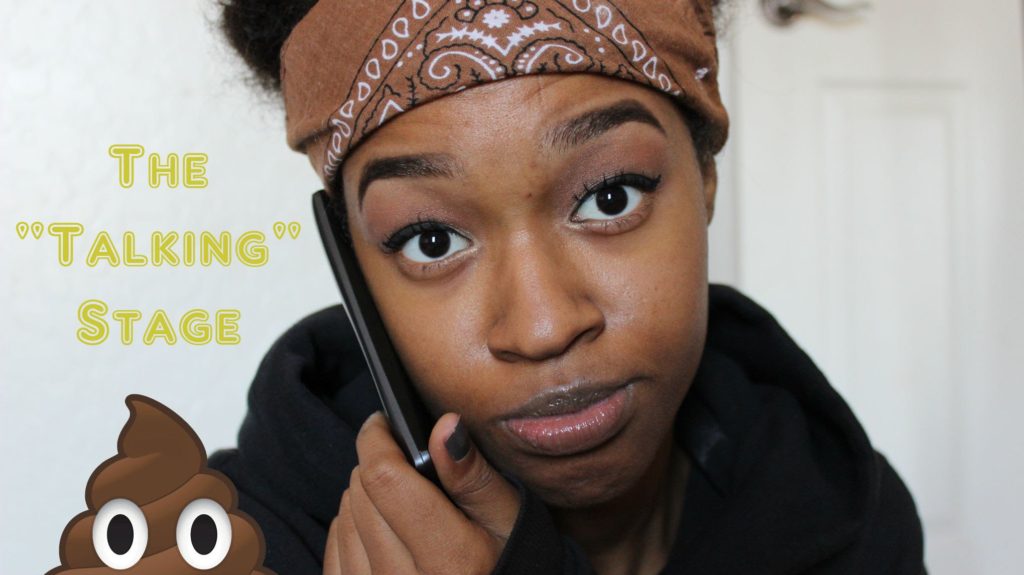 The “talking” stage in relationships, as many people know, is the stage at the beginning of the relationship where you are getting to know the person you are potentially going to date. At this point, you’re basically doing a test run of the relationship to see if it will work out. This is a very tricky time because there are many things that are confusing in terms of what you can and can’t do in this “relationship”.

Even if you aren’t officially dating, being honest to the person you’re talking to is very important. Chances are if you’re talking to them, you plan to have a relationship with them. Your level of honesty during this stage of the relationship gives your partner an idea of how honest you will be when you actually make things official.

Simple things like calls and texts within a timely fashion are things to be expected in a relationship, but setting your expectations too high can lead to disappointment. Set expectations for the person you talk to but not ones that are too high to the point where you’ll get let down because these expectations aren’t met.

*Get to know them as much as you can.

During this stage, like in the beginning of starting any relationship, getting to know the person you plan to date is important. Take this time to learn as much about this person as you possibly can. You can do this by having actual conversations and spending one-on-one time with him or her.

Keep in mind you and this person don’t officially date yet. Taking things slow is the best thing to do in the beginning of a relationship. Moving too fast could lead to someone getting hurt or the bond you and that person share being damaged.

*Don’t be afraid to tell them how you feel.

*Even if you don’t officially date, you have to respect that person.

*When does the “talking” stage end and dating begin?

These aren’t necessarily rules that everyone in the “talking” stage are obligated to follow, but they are some things I think are important to keep in mind while in this part of your relationship. 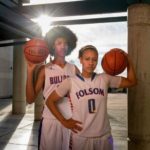 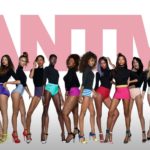