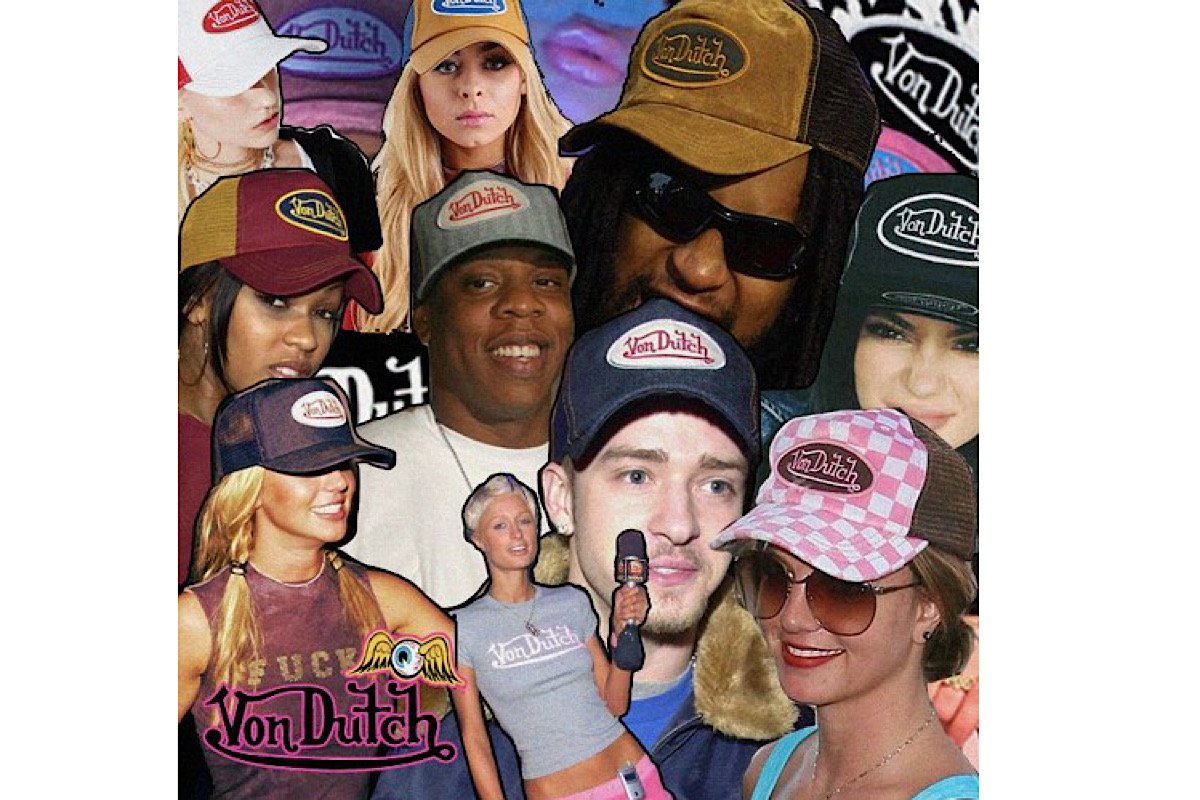 The Von Dutch clothing brand was created in 1999 and became extremely popular in the early 2000’s. The name was sold to Michael Cassel and Robert Vaughn after the death of its founder Kenny Howard. Howard was known for his artistic additions to automobiles that led him to fame. His business in the automobile industry granted him the nickname Von Dutch. 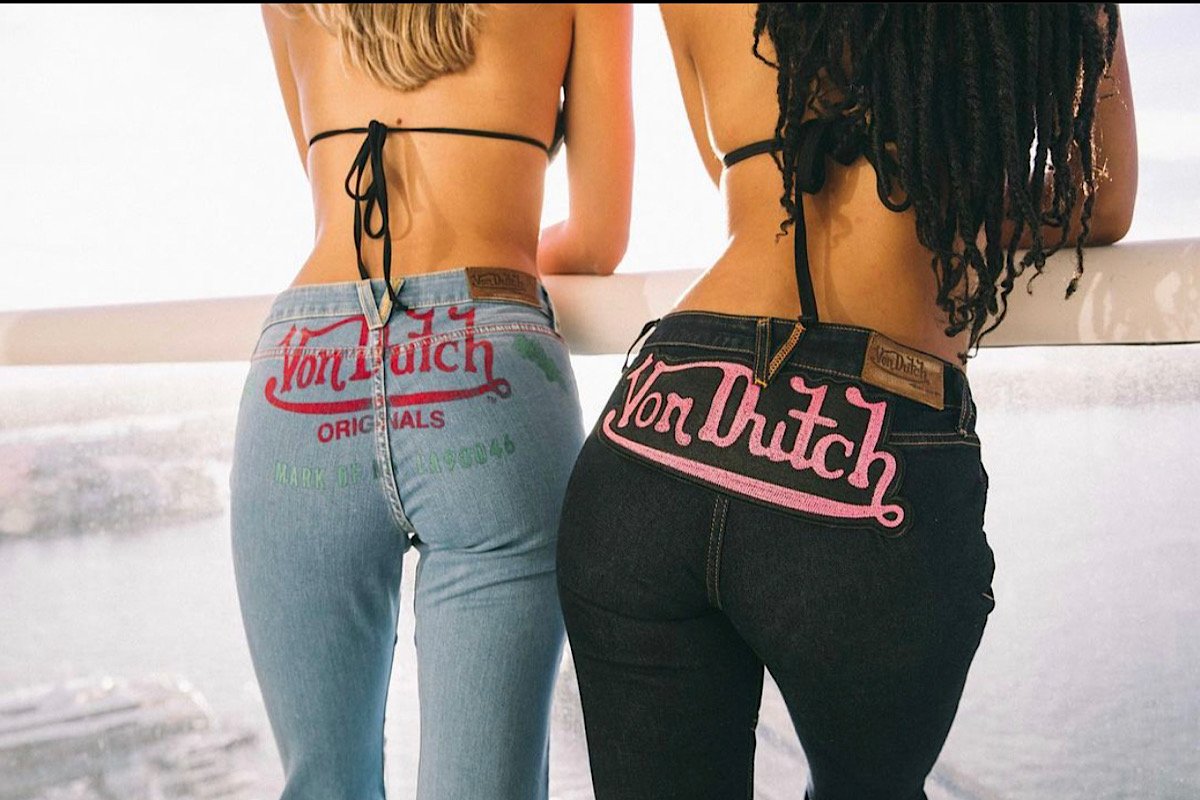 Cassel and Vaughn took the Von Dutch name and developed it into a clothing brand. The two teamed up with a French stylist by the name of Christian Audigier and turned the Von Dutch name into gold. Von Dutch has been around for the last 15 years, but the early 2000’s is when it really took off. Everyone in Hollywood couldn’t wait to be seen in this brand. The Von Dutch trucker hat was their best selling piece. When I was in junior high school, I begged my parents for a trucker hat for Christmas. All that begging I did got me exactly what I wanted. On Christmas morning I received a pink and white Von Dutch trucker hat. I was so excited and I couldn’t wait to show it off at school. Von Dutch truly was an iconic staple in pop culture and music. Von Dutch was so different from all the other brands back then, which is why it became so popular. In 2009 a European distributor purchased the Von Dutch brand. 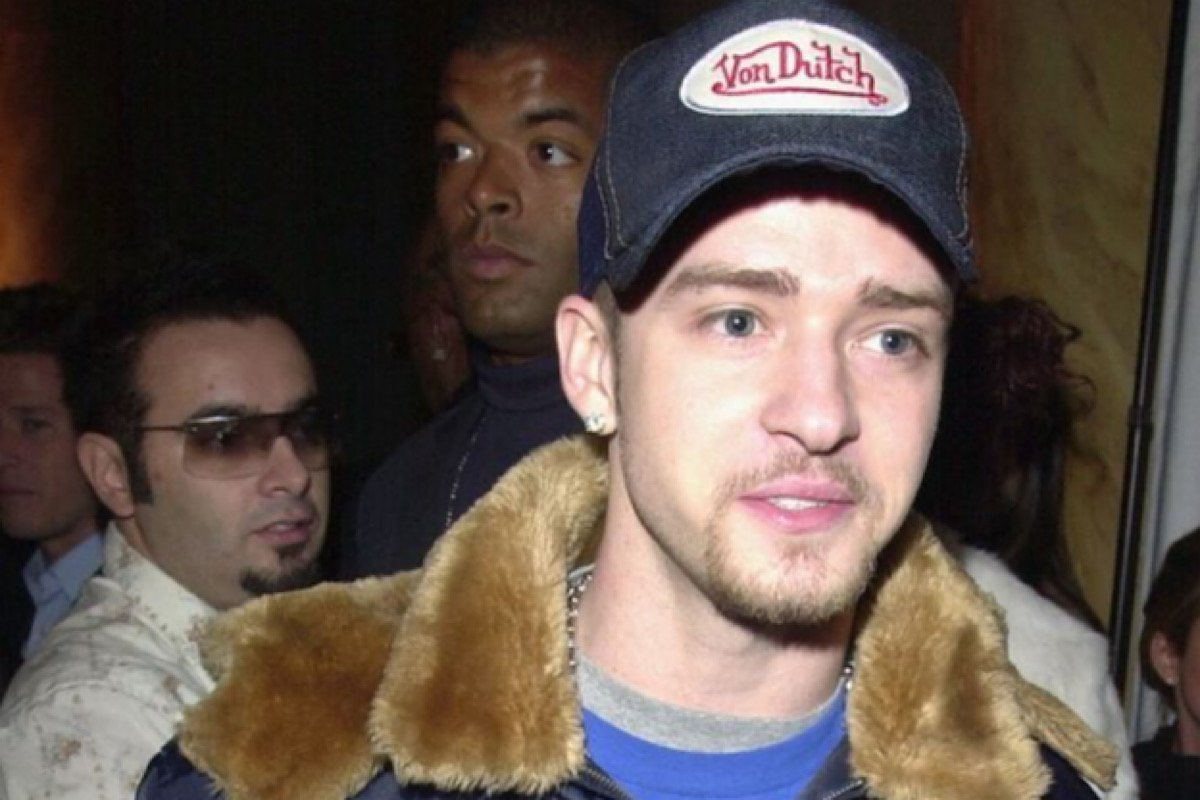 It seemed like once the brand was purchased, and after Audigier left, the brand went mute. I had almost forgotten about it until I saw a few influencers receiving promotional packages from Von Dutch and it was some heat! The brand was literally brought back from the dead. New styles and colors made the brand more appeasing to this generation. Of course it is a lot more expensive than it used to be, but I feel like that is something that has to be implemented when a brand is revamped. The man behind this amazing return is Earl Pickens. He is the executive director of design and is driving this company to greatness. Pickens is also a graduate of the Art institute of Chicago. 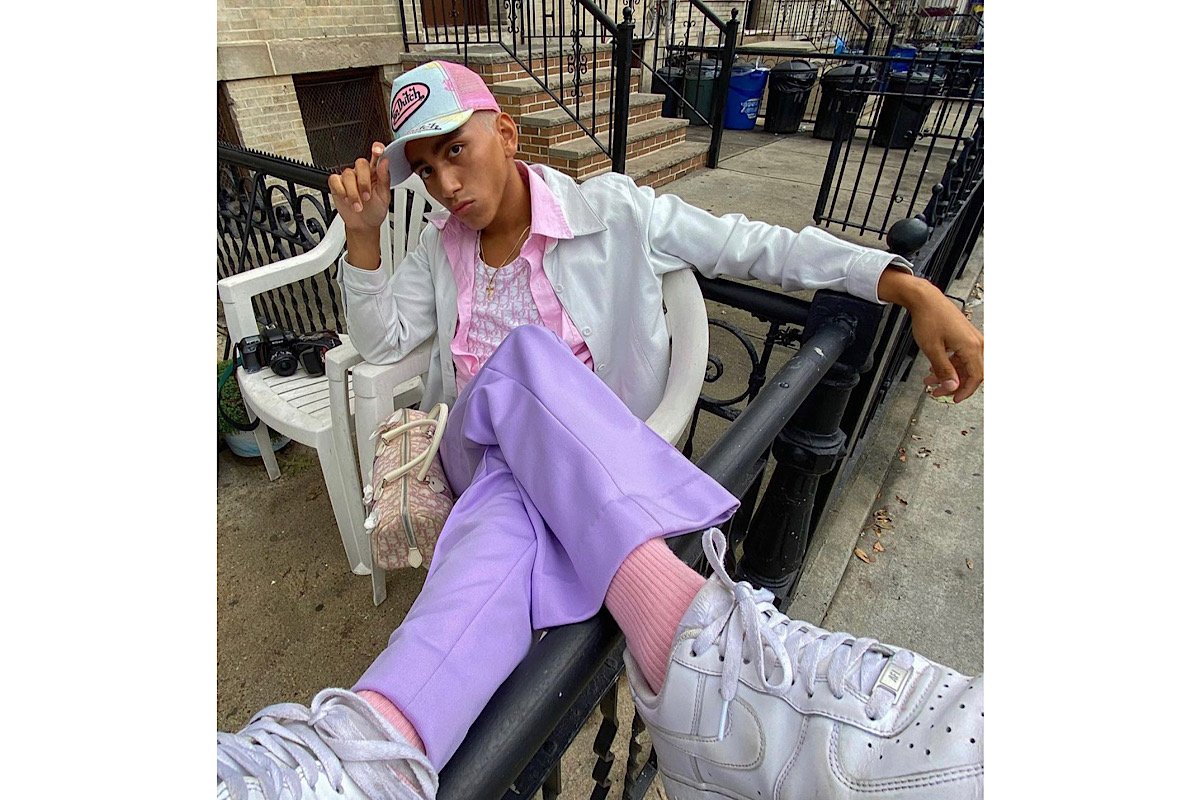 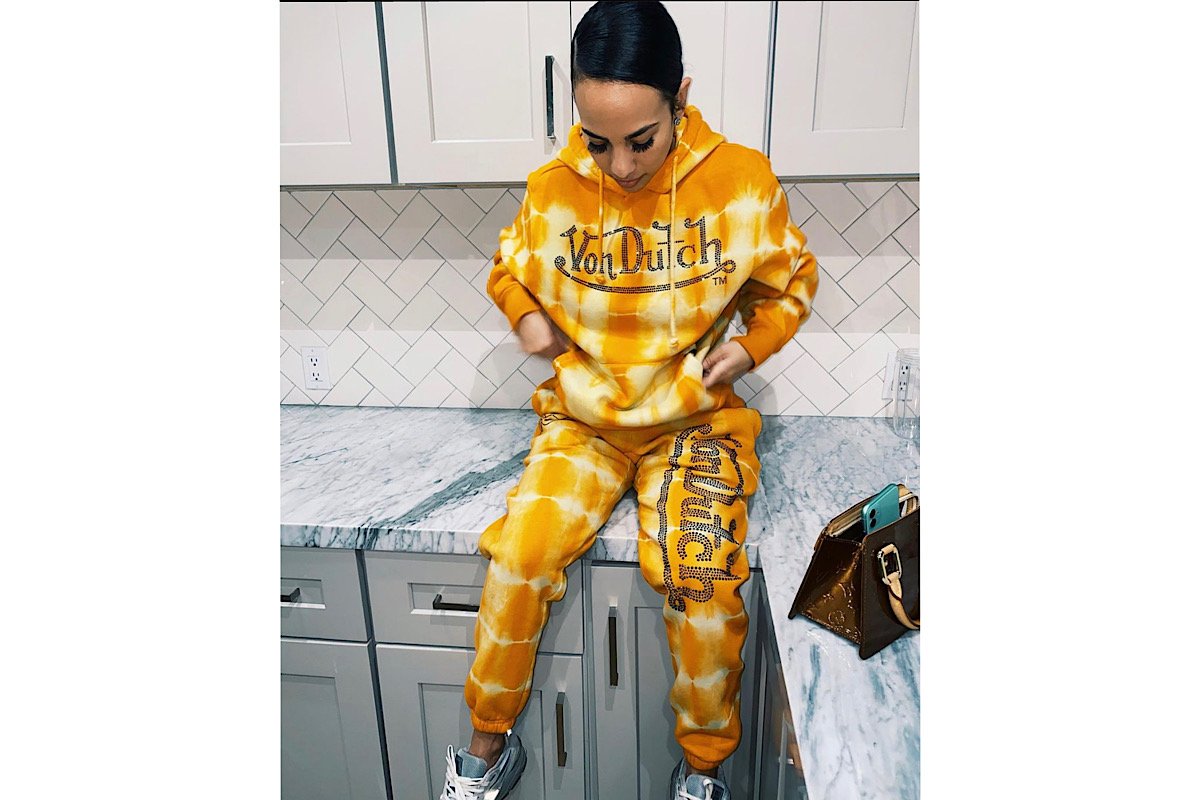 It’s amazing how the early 2000’s is coming back to haunt us. Today’s music, hair, and fashion was heavily influenced by that specific decade. The Von Dutch brand brings back so many wonderful memories and I can’t wait to see what else they have planned for the future. 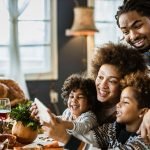 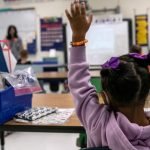