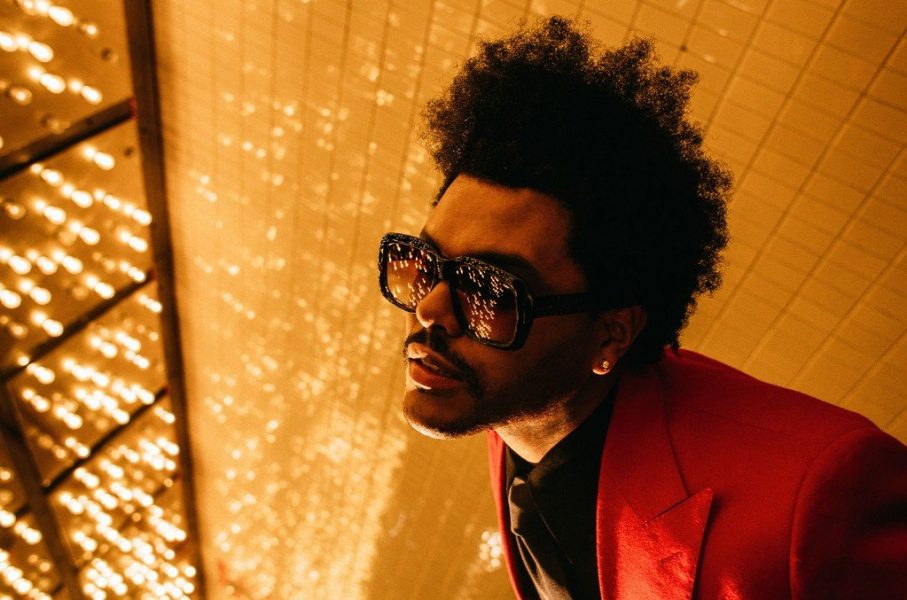 Since The Weeknd’s sensational album drop of Trilogy in 2012, he’s been seen as a force to be reckoned with. His album drop of “Beauty Behind the Madness” in 2015 really set it off as his iconic vibe of sultry, melancholy, and intensity all tied into one. Thus, creating the beloved “The Weeknd’s persona of drama.”

However, his recent album release of After Hours is a different type of sound that is familiar to his “Starboy” creation. If you were looking for the familiar vibe of The Weeknd that he produced in his older albums, you’ll be pleasantly surprised with a new eccentric vibe. “Starboy” and “After Hours” mimic each other in the sense that they’re more upbeat, eccentric, and groovy. Although some fans may have been disappointed to hear that the “old Weeknd” they were looking for in his older albums wouldn’t be entirely present in “After Hours,” his promoted album cover art and images should be enough to give the aesthetic vibe fans have always loved from him.

ITS OUT EVERYWHERE LINK IN BIO. LOVE YOU GUYS

The Weeknd posted this image to his Instagram page to signal his official release of the album. This album cover may have been deceiving for fans that were anticipating to get melancholy and The Trilogy beats, but I thought this image was perfect. It grasped the album and its intended creative visuals.

The Weeknd captioned this photo “find me” which is a beautifully captured moment in aesthetics. This photo not only help set and determine the vibe for his released album, but also gave fans an opportunity to find this exact location he was photographed at in Los Angeles, California. And, of course, certain fans were able to find this exact spot and pose for photo ops.

The images he uses are the best visuals for his tracks “Blinding Lights,” “After Hours,” “Escape from LA,” “Save Your Tears”. Although the original album has 14 tracks, these are my top four from the album. Fortunately for fans, The Weekend just dropped three bonus tracks for the album. Make sure to check them out!

“Blinding Lights” is my favorite track on the album and the music video definitely does it justice. The track is about that one special woman who makes him feel alive and on a high that he’s never experienced. Although he’s “blinded by the lights” of Hollywood, success, and fame, she’s the one who always brings him back to a reality that’s more perfect than he could’ve imagined. This track is incredibly upbeat, eccentric, and has a 80’s disco vibe that makes you want to lose yourself while dancing in a party. This is the perfect summer anthem for any night club or wild night out with friends looking to live a night with no regrets. Make sure to check out The Weeknd’s newly released bonus album tracks of “After Hours” and let me know what your favorites are! 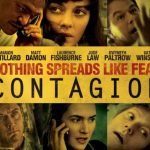 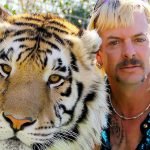