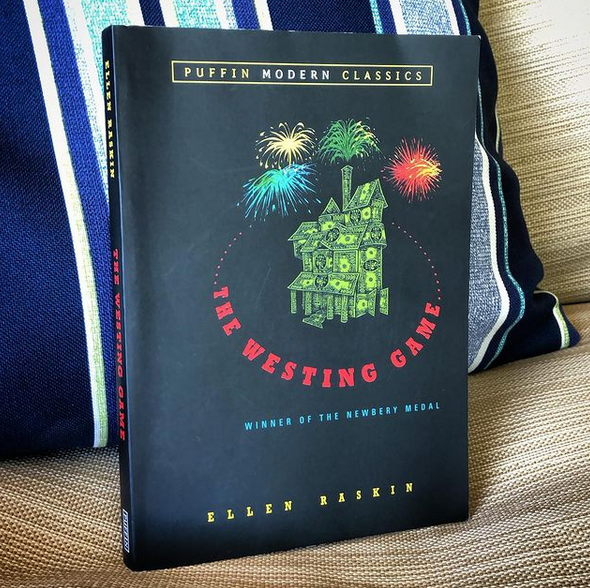 Some stories never get old no matter how many times they are reimagined, spun-off, and twisted into modernized versions. One example that comes to mind is the classic noir murder mystery. With high budget stakes, the success of the 2019 film Knives Out is prime evidence of this. People love a good who-dunnit whether in book, movie or game form! The board game, subsequent film and digital game adaptations of the story of “Clue,” possibly derived inspiration from Ellen Raskin’s 1978 fictional novel “The Westing Game”.

“The Westing Game” is a middle grade mystery novel set after the death of a fictional Sam Westing, an overly patriotic billionaire who has entrusted his will and testament to 16 heirs, all living in an apartment building named Sunset Towers. To quote Raskin herself, these tenants included “A dressmaker, a secretary, an inventor, a doctor, a judge. And, oh yes, one was a bookie, one was a burglar, one was a bomber, and one was a mistake.” This leads to an exciting cast of characters and equally distributed “page time,” sure to hold your attention until the very end. The “game” as detailed in the title, is a puzzle with one correct answer and two clues delegated to each pair of heirs. The winner receives $200 million, and a large share of Sunset Towers’ investments and Westing Paper Products Inc. Some players are skeptic, and some are eager to strike gold as soon as possible, to the point of stealing and bombing. Each twist, betrayal and reveal will hold your attention until the very last page, but the real star of “The Westing Game” however, is the writing style.

Raskin is extremely smart with the way she writes this novel, carefully withholding information and dropping clues for the reader to truly experience the story rather than witness it. Each point of view betrays the flaws of each character, their hidden motives and secret pasts, and reveals all the best details to the reader. This engaging style is what has captivated children and adults alike for decades, and probably what influenced HBO to initiate moves for a TV show adaptation coming soon. In September of 2020, HBO confirmed that a series would be coming to their network based off of the novel, which follows a cult classic 1997 film adaptation. The film received criticism for not staying true to the original text, and it’s unclear what direction the TV series will take yet, seeing as it hasn’t even begun production yet. We’ll certainly be keeping an eye on the development, so expect updates and more to come on the world of Sam Westing. 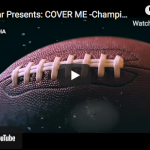 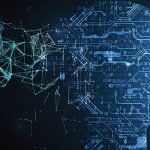