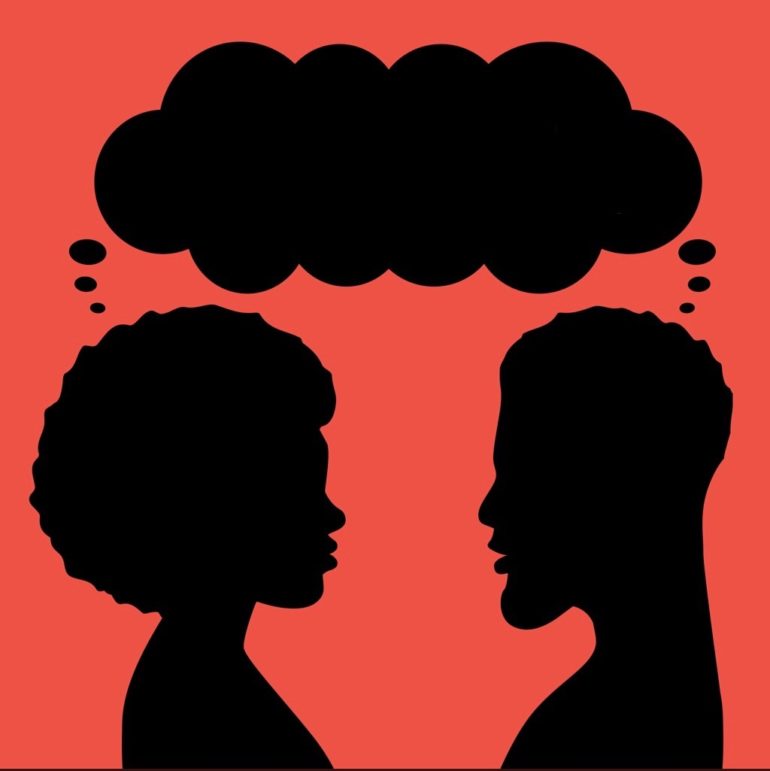 Look at you. You’re cold, ashy, and lonely sitting in your room in your feelings over someone that’s playing you and wasting your time, tears, feelings, and energy. You’re bragging to your friends that you think you found the one, but the whole time, he or she is entertaining other people. I’m speaking from experience. Fall back now.

You’re getting too attached to someone that doesn’t have the same intentions as you and it shows.

“BuT tHeY aReN’t LoOkInG fOr A rElaTiOnShIp RigHt NoW.”

Stop right there! They’re reaping the benefits that they could receive in a relationship with you, and you’re not gaining anything, but high blood pressure and a broken heart.

You’re waiting for a text or a call and you end up never receiving one unless that person needs something. You let your feelings get in the way and blind you, making you create the perfect person that you wanted–that you thought you could cuff. That person is not there, but you’re always there for them. They knew you’d pick up on the first ring, come over when they wanted you to, and give them company and comfort when no one else would. They knew that you were so down for them that you couldn’t possibly fix your mouth to tell them no to whatever they wanted or needed from you. You’re overly attached and it’s time to let them go.

Then, they have the nerve to say they just want to “chill” meaning that they don’t want to be in a relationship with you, but they can’t let you go. They constantly ask you if you’re talking to someone else when you’ve been nothing but upfront with your heavy feelings for them.

Let’s get one thing straight. You might want to write this down: If I’m talking to you, I’m only about you and I’m not entertaining anyone else because we’re not in a “situationship,” but we’re in a “pending” relationship. That’s just that on that! If they want to entertain other people while they’re talking to you or in a situationship with you, say your goodbyes. You don’t need that negativity.

“A situationship is that space between a committed relationship and something that is more than a friendship.” -Psychotherapist/author Jonathan Alpert.

You’re receiving the bare minimum and you’re accepting it because you caught feelings. We’re not doing that anymore. We’ve entered a new decade where we’re actually going to be direct with our intentions and feelings. We’re getting into relationships with people who value us–who value our time and aren’t playing games. It’s either: you’re with me or not. There is no in between. Your time, love, energy, and feelings are precious and valuable. Find someone who will treat them as such. Leave those toxic situationships  back in 2019.