If you like stories written by writers like Tiffany D. Jackson and Nic Stone then the book This is My America, written by Kim Johnson, is a perfect read for you. This New York Times Best Seller is unshakable yet very uplifting.

In this novel you will see racial injustices being explored within the American justice system which we all witness on a day to day basis through any news outlet. The system is severely flawed and has failed bipoc repeatedly. This book will shed light on the inside perspective.

The main character, Tracy Beaumont, is only 17 years old and making big changes to the world by writing letters to the organization Innocence X pleading her father’s innocence on death row. Tracy is someone who never gives up no matter how hard her situation gets. While trying to rescue her father by asking big organizations to do something to help, she had to stick up for her brother who was wrongfully convicted of killing a white woman and is labeled a “thug on the run”. Tracy constantly battles the trauma of her family getting punished by a racist system that knowingly targets mainly poc. She serves as a source of motivation to many young activists knowing there’s something they can do to help their community and fellow poc.

Another character, Tasha, who happened to be Tracy’s best friend, deals with almost the exact same situation. They both have to deal with the trauma of losing a father to the system and she also fights for his innocence. This book opens up conversations about so many things including the danger of being complicit, generational trauma from both white and Black people, and the dangers associated with interracial dating. Reading the stories about these two young women not only hits close to home as a poc, but it makes this novel all so much more near and dear to your heart because we’re aware that it happens in our day to day life, sometimes documented, sometimes not. 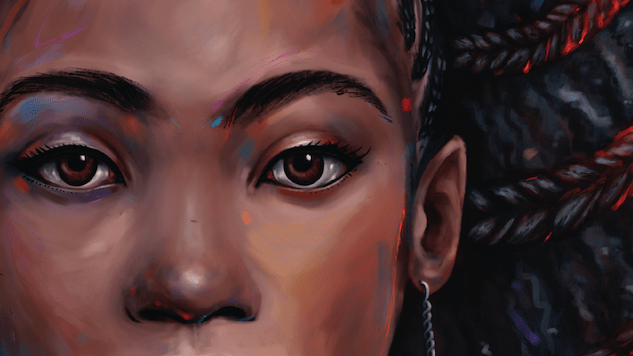 This is My America is the truth about death row survivors and victims. Many of them are actually innocent, but the justice system never allows for them to actually plead their cases or allow them to show any remorse (within Black communities). This book can be extremely triggering because it talks about not only death row, but our Black trauma, mass incarceration, lynching (historically speaking), and white nationalists groups (most notably, the KKK). It is empowering and inspiring to see this teenage protagonist continuously persevere and fight for the victims being wrongfully accused. I recommend teens read this book as it will enhance their intelligence and knowledge about the real world and how unfair it is towards bipoc. It will allow them to actually take fighting for their rights more seriously as it can really happen to them at any point in their lives.

I love that this book was heart pulling and honest. I also appreciate how this book teaches you about knowing your rights when speaking to police officers. This is My America opens up new conversations about the nuclear family within Black families and how the 13th amendment is actually a loophole to justify mass incarceration. I give this book a perfect score, because although it talks about Black trauma like many other books do, this book hits different.

Earlier this summer, Variety reported that This is My America was picked up by HBO Max. That means we’ll be seeing these words come to life on the TV screen sometime in the future. Everybody stay tuned. 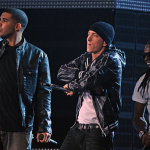 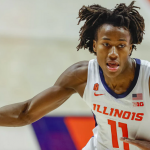