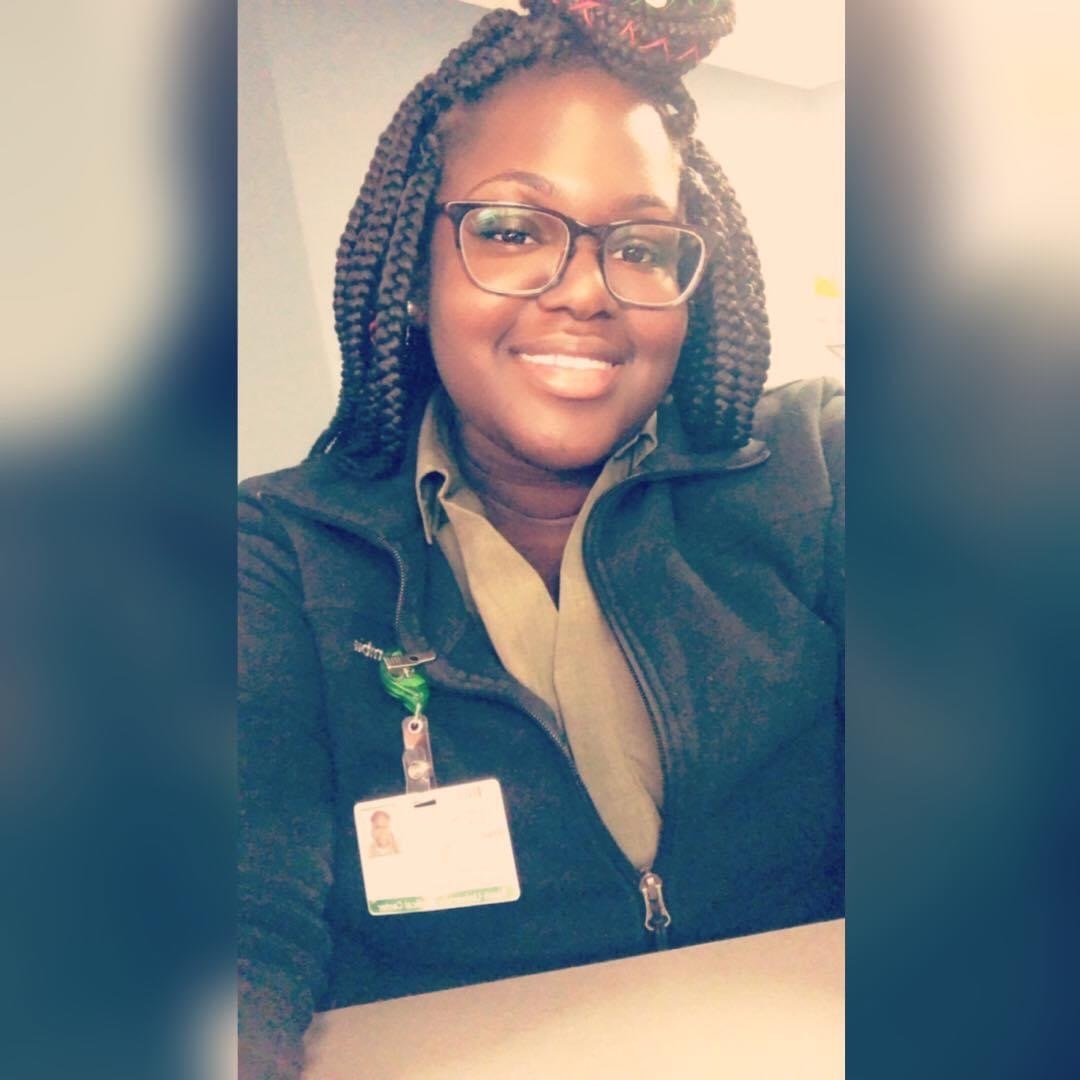 For teens and young adults this pandemic can have you feeling a mixture of things. Some people are restless, scared, and anxious with every new development while others continue to be nonchalant and have a sense of invincibility as they display no visible symptoms. However, during this uncertain time of the coronavirus pandemic there are many myths regarding COVID-19 and Gen Z. I had the pleasure to debunk some of these myths and get a look into the facts in an interview with TrueStar alumni, Maya Bryant, who at 26, recently tested positive for the virus.

TrueStar.Life: First things first, how are you feeling?

TSL: What symptoms had you been displaying, if any, that made you want to get tested?

MB: It started off with the sore throat and dry cough; the runny nose I kinda just brushed off, but the dry cough kept coming and then I started having chest pains and then I started getting diarrhea, I know that’s too much information, but it was starting to get really bad and that’s when I knew I should go get checked out.

TSL: Since testing positive how have you changed your daily routine, if at all?

MB: Well, right now I’m just self-quarantining, but it still looks the same for me. I work in a hospital so washing my hands was already a natural thing to do… I would say now that I’m feeling better, as far as my health goes. I should probably eat better since certain foods make your immune system weak. It’s been an eye opener as far as the stuff that I eat, the vitamins, etc. I never took vitamins before but once I got diagnosed I started taking vitamins and eating a lot of plant based foods that help build my immune system. Those are some things that I’ll keep doing once I’m clear.

TSL: You mentioned working in a hospital.  What’s your position?

MB: I work in patient transport, so we basically pick patients up from their room, we take them to testing areas, etc. I come in contact with a lot of patients and get close to them in case they can’t walk.

TSL: Working in the medical field has proven some theories false, but how has testing positive also debunked some of your own beliefs about COVID-19?

MB: I definitely felt like it was real. At first, in the beginning, I’m not saying I didn’t take it seriously, but I just felt like the flu was more serious than this and way more people have died from the flu than COVID-19, so I kinda brushed it off. [My thoughts were that] the media is going to take whatever and run with it and just scare the hell out of everybody. And to be honest with you it wasn’t until I tested positive that I was kind of like, “Oh, okay. This is real.”

And to be honest with you it wasn’t until I tested positive that I was kind of like, “Oh, okay. This is real.”

TSL: What are your thoughts on testing positive in general, from your own personal experience?

MB: When I first tested positive I was fine, I don’t know how long I had had it before I tested positive but I was told that if you have it, you don’t really feel symptoms much until about eight days later. Last week I had been in and out of hospitals and doctors offices trying to get help and I got kind of discouraged because in my mind I was like “I’m going to beat this. I feel fine…”

The symptoms started to get worse and the headaches started to get worse. I was crying, it was too bright everywhere and I felt really discouraged. My doctor put me on a seven-day quarantine because he’s had people come back after five days and test negative after testing positive so I’m just waiting on Wednesday… But I will say one thing: COVID-19 really messed with my depression.

I felt like it was something I was coming out of and now it’s bringing me back to that point that I have no hope. I had to get out of that mind frame. I’m kind of spiritual so I feel like it’s the devil trying to mess with me, so I had to change my mindset and continue to take my medication and do what I have to do… A whole day went by where I didn’t take any medicine, it was like I gave up but I got up the next day, took my medicine, did what I had to do and now today I’m feeling fine. I definitely say that testing positive had my emotions up and down. One minute “I got this. I’m going to get through this,” and then the next minute, “I don’t know if God is telling me something” and now I’m like “This is going to be okay.”

TSL: So besides coming in for testing again, what have doctors told you about your road to recovery?

MB: Basically I have to treat this as if I have the flu or a cold. There is no cure for the virus, so you literally have to treat it as you would if you have the flu when I was at the hospital, all they did was give me a Tylenol and I had to sit there until my temperature went down. [My doctor said] if you feel the symptoms: stay home, self-quarantine and take any medicine you would if you had the flu.There really wasn’t really a structured plan of care that they gave me. It was more of what you would do if you had the flu and good luck. You really have to take it seriously and separate yourself from people.

TSL: What would you like to tell the younger generation about this virus?

As young people, our bodies are stronger and our immune systems are more [resilient] than a person in their sixties, but you can still get it and if you are not careful it doesn’t matter if your friend doesn’t have it or they aren’t showing symptoms. Like I said, the doctor told me you won’t even see symptoms until about eights days later. Eight days later you could’ve passed it on to so many people… . I beg my generation and the younger generation to please take this seriously.

Now that social distancing has been extended to April 30th, [we need to] just make it to that day with everyone staying in the house, not going out unless you need to for work or groceries. Just stay in the house. I know it’s boring and you’re used to going out and partying, but right now we need to take this seriously because people are dying. You can get sick, you can die from this.

They won’t take it seriously until it happens to them, and I will admit I was one of those people. When I got the call that I did test positive I was on the way to meet up with some friends. I was just kind of like, “Damn.” Had I met up with them and been touching their stuff at their house they could have gotten it. It was a good thing that that call came just in time, but I just beg people to take this seriously. You don’t have to wait until it happens to you or a loved one because you can prevent that.

I beg my generation and the younger generation to please take this seriously.

It’s easy to get swept up in a feeling of invincibility for younger people during this time; while the virus may not be able to harm you, think of those who you love that are most susceptible to falling tragically ill. That being said please, I implore everyone to stay home if at all possible. Do your part to flatten the curve and keep others from a higher risk of being infected. We’re in this together and with the assisted cooperation of the general public we’ll be back to the social part of social distancing.

*At posting time, Maya Bryant was clear of symptoms. She had just taken her follow-up test and was await her results.