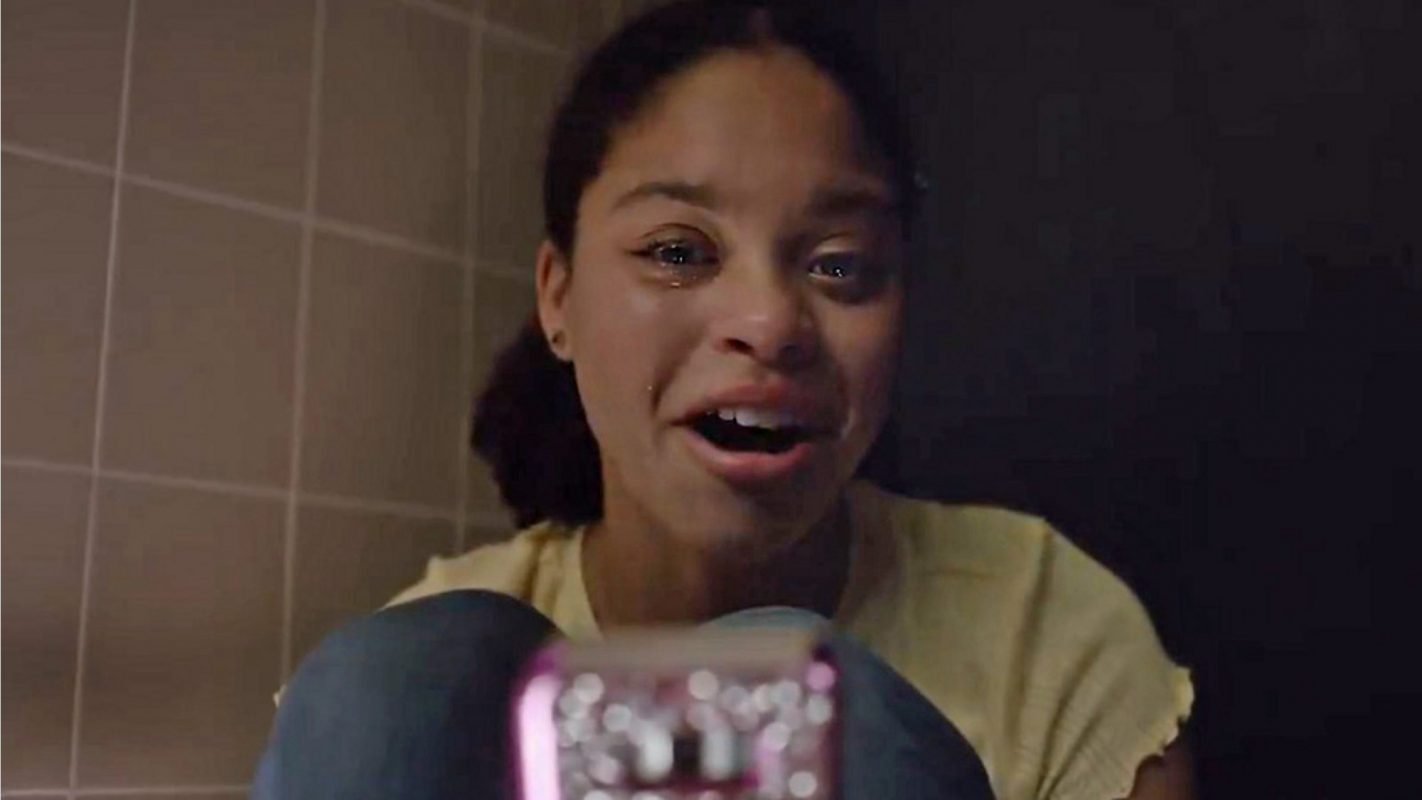 While scrolling down my timeline, I noticed a commercial. I thought, “It’s a little late in the year for a back to school commercial isn’t it?” This video continued to get traction, so I watched it. I, along with most of the people who have seen it, wasn’t prepared for the message this PSA was sending.

In 2012, there was a mass shooting at Sandy Hook Elementary. Twenty-seven people were killed including the shooter. It was all over the news for months. Most people, including me, thought it was finally going to happen. And by “it” I mean that this country was going to push towards gun control. There’s no way our government would let elementary kids be killed without taking some course of action, right?

Well, if you’re like me you would be sadly mistaken because it’s 2019 and the members of Sandy Hook Promise are still creating PSAs that inform us to see the signs of a school shooter before it’s too late. The latest commercial features students taking ordinary school supplies and using them to fight against a school shooter. A young boy is shown running down the hall saying how useful his new school shoes are. A girl uses her new socks to wrap around a gunshot wound to try to stop a classmates’ bleeding wound. Another student uses a pair of scissors to defend herself. The ending shot shows a young girl hiding out in the bathroom texting her mom “I love You” while crying and saying she’s finally gotten the phone she’s always wanted. 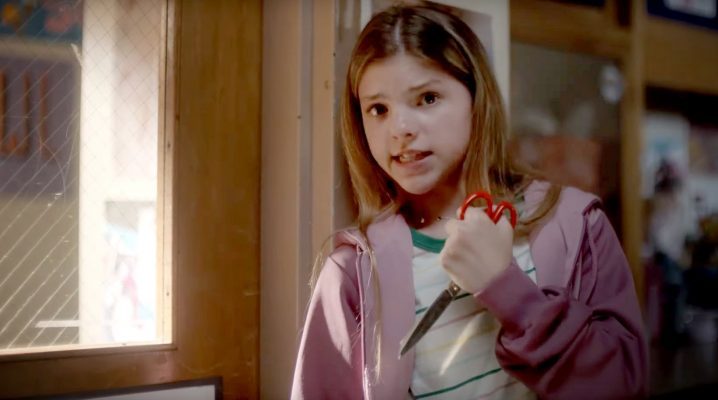 Nicole Hockley, a mother who lost her 6-year old son in the shooting, produced this latest PSA from the organization. In an interview with NowThis News, she explained the new approach and the intent behind this PSA. She says, “back to school is not this rosy time period anymore. There are more and more acts of violence happening in schools… gun violence is not pretty. School shootings are not something that should just be glamorized because we continue to be desensitized.”

Check out the PSA below.