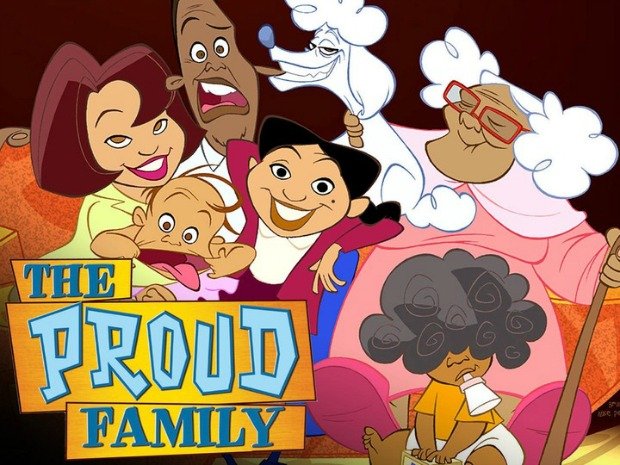 Happy Throwback Thursday! For today, I thought I would take it back to a time when Destiny’s Child and Beyonce’s, who were in their early twenties and Beyonce’s little sister, a teenager at the time, Solange were invited to sing the theme song for an upcoming Disney Channel cartoon called, The Proud Family.

The Proud Family, which originally aired on Disney Channel from 2001 to 2005, focuses on 14-year-old main character Penny Proud, voiced by Kyla Pratt, and her family and friends. 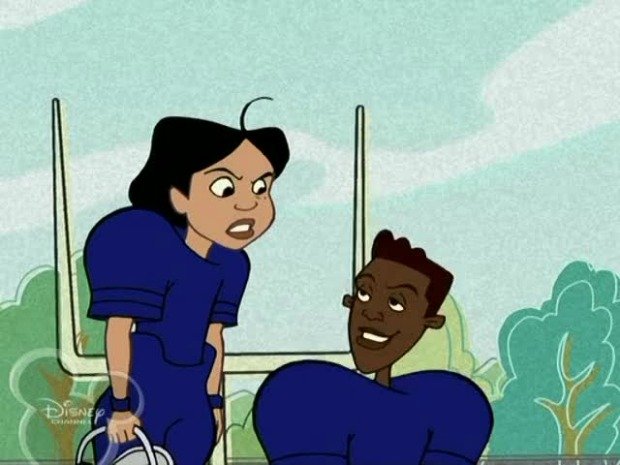 Members of the Proud family consists of Oscar Proud, Penny’s dad and seller of Proud Snacks, Trudy, her veterinarian mom, Suga Mama, Oscar’s sassy mother who isn’t afraid to beat some sense into him with her cane, BeBe and CeCe, her infant twin brother and sister and Puff, Suga Mama’s dog who is often tortured by the twins. Another family member who isn’t seen in every episode, but when shown leaves a lasting impression is Oscar’s older brother Bobby. Bobby, who is a fan of 70s music like Kool & The Gang, can always be seen wearing a funky outfit speaking/singing into a microphone no matter the location. 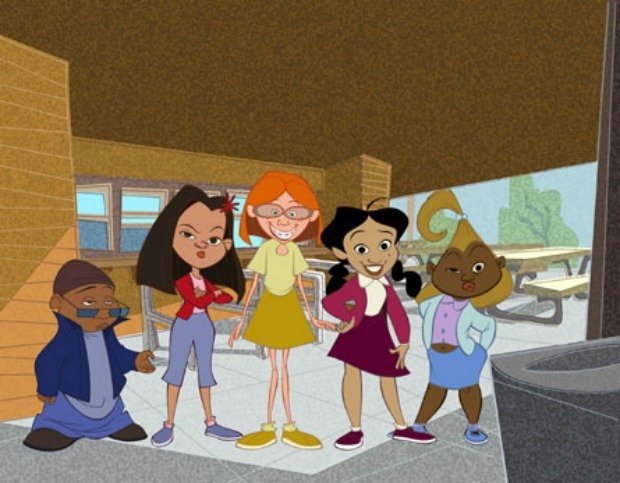 When she isn’t hanging out or being embarrassed by her family, Penny is seen with her friends Dijonay Jones, Zoey Howzer, Sticky Webb and frenemy LaCienega Boulevardez. Though in many occasions they seem to ditch her when there’s trouble, this group will always return to have her back. 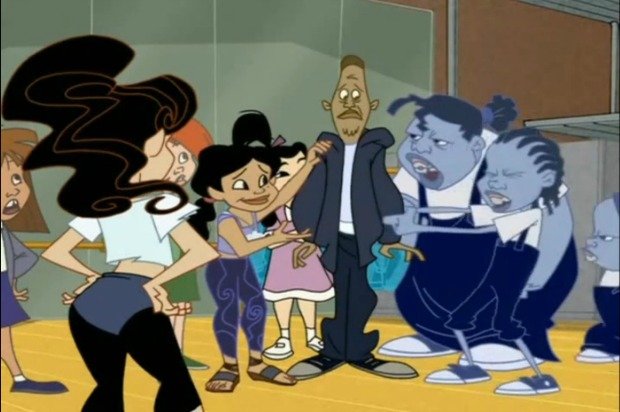 In the show, Penny and her friends encounter your normal amount of high school drama such as dealing with bullies like The Gross Sisters or begin a girl trying out for the football team. But aside from that drama, The Proud Family also addressed issues found anywhere like eating disorders and hate crimes against a muslim family living in the neighborhood. The Proud Family was and is a show I would like to see return to TVs again.

Do you remember watching The Proud Family? What was your favorite episode? Comment below! 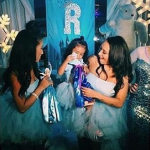 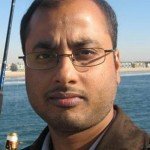