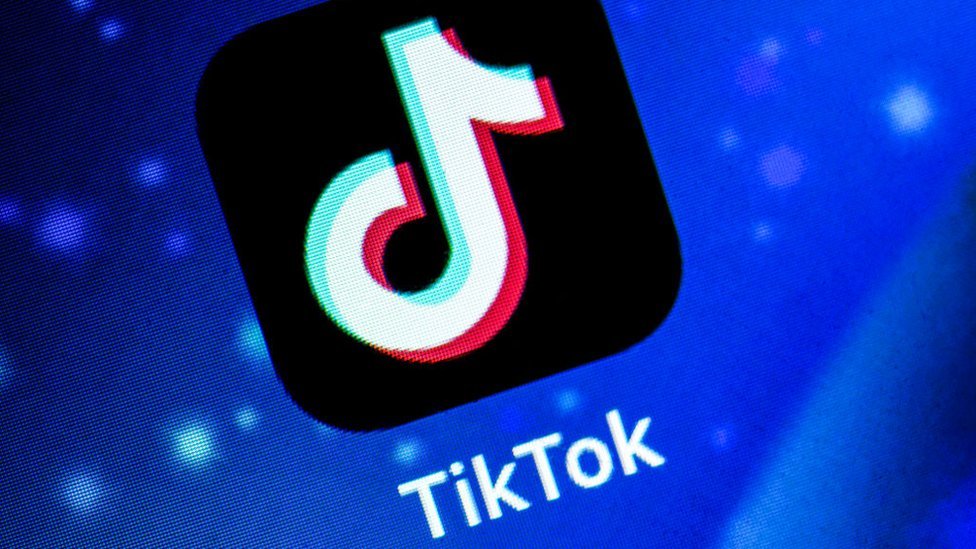 This weekend many of us have been preparing for the death of the popular social media app TikTok. But to the relief of citizens all over the country, this ban seems to have been averted.

The threat of the app being deleted has hung in the air tensley for months now. Since Trump issued the twin orders saying that the app would be banned if it was not bought by an American company. We have all been on edge waiting to see the app’s final outcome. Well, the wait is finally over, and it’s a decision that many of us will be celebrating!

In an announcement on Twitter, Oracle–An American software and technology company announced that they had been chosen to work with TikTok. The deal was thankfully approved by Trump–seeing as it was him and his department that worried about the safety of American data when it was run by Chinese owners.

We look forward to working with you! https://t.co/8hb0hsslwh

To ensure the survival of TikTok, Oracle is teaming up with Walmart for something called “Tiktok Global” that will have its headquarters in the U.S. This deal of the location of the new headquarters seems to ease the concerns of the White House and weary users everywhere.

TikTok, it seems is unwilling to go anywhere anytime soon.

I know, I know, this is about the hundredth time those of us who use TikTok have heard of it being banned in America. It’s truly become a weak threat at this point that none of us believe. But it seems as though President Trump and his administration are going through with the threat we first heard about a few months ago.

According to CBS News, TikTok will be banned.

In my last article on this topic, we didn’t know what the effects of TikTok getting banned would be. We only knew that it was in consideration based on twin executive orders Trump issued in August. But the announcement released today by the department has given us some more information.

It was announced that as of Sunday, September 20th, any moves to distribute or maintain WeChat or TikTok on an app store will be prohibited. What this will mean is that those who already have the app will still be able to use it, only now it will be completely taken down from the AppStore and US TikTok users will not receive any of the apps future updates. Which I think is the best option we could have gotten out of this situation.

But everything’s not completely resolved yet…

These orders that Trump previously issued essentially said that if TikTok was not bought by a U.S. owner the app would be fully shut down by Sept 20th. The edits of the app on the app store are only a temporary thing until Sept 20th when TikTok is either bought or completely shut down.

TikTok has been through a successful change in ownership before when it was switched from Musically to TikTok, and now with the September deadline closing in all us users can only hope that the app’s luck hasn’t run dry.