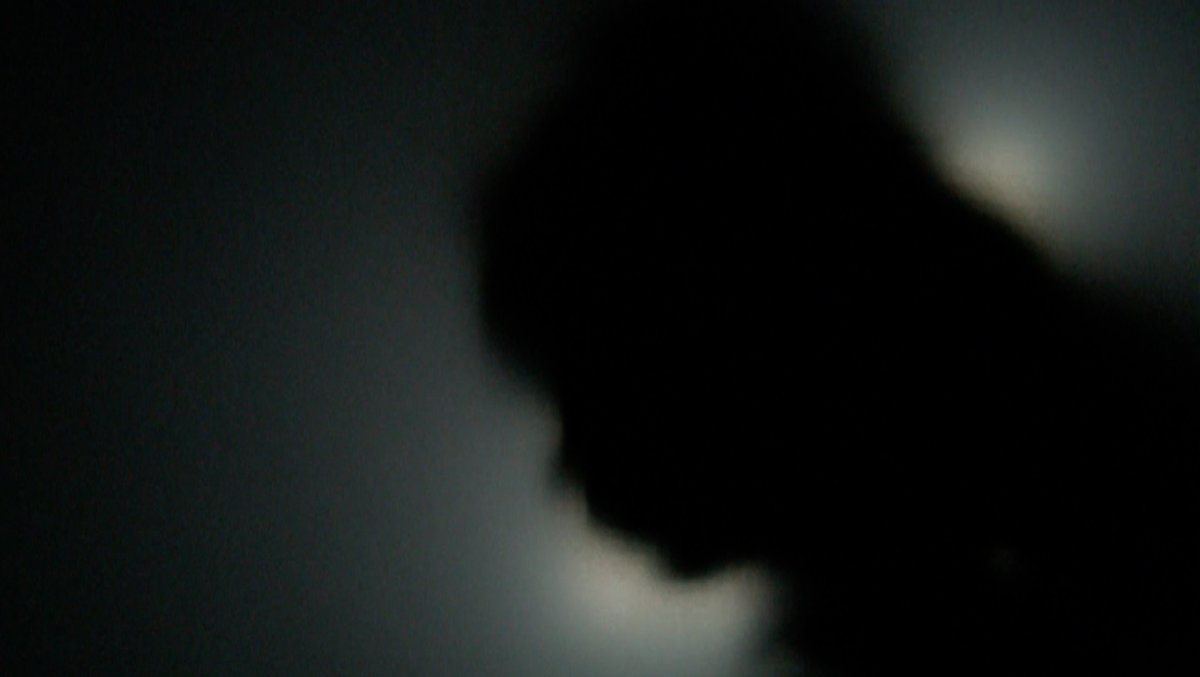 Living in Chicago, seeing violence isn’t necessarily something that’s out of the ordinary, but lately, things have been a little more out of control and I’m starting to become more and more worried. Worried for the safety of not just me but all of my friends and family as well, especially those who are females.

In the last couple of months, I’ve been seeing an uncountable number of posts on social media of people trying to find their missing friends and family members. I didn’t think much of it, especially because of the high crime rates in Chicago and lots of other places around the country, but lately, the numbers have been a little too alarming. In addition to talks about gun violence there is also kidnappings and sex trafficking.

Every time I turn on the news, I’m being presented with yet another case of a missing young girl, typically on the South Side of Chicago, and it’s honestly starting to scare me. I noticed the same things back in September 2017 around the time when Kenneka Jenkins had been killed by her “friends”. Everything died down just for it to resurface again, but this time much worse. Insight News reports that there are over 64,000 missing Black girls and women across the country. When is something going to be done to return them all home and make sure that no more continue to go missing? What’s it going to take to see some change?

I’m aware that a vast majority of our audience is from Chicago and surrounding areas and everyone should spread the word and take preventative measures to ensure that you and others that you care about don’t get added to the ever-growing list. To all the females reading this, be as safe as you can be and heed the following advice:

*Travel in groups whenever possible.

*Take your earbuds out / stopping looking at your cell phone and pay attention to your surroundings.

*Let someone know where you are at all times.

The world is crazy and I don’t want to read another headline saying one of our girls has come up missing.