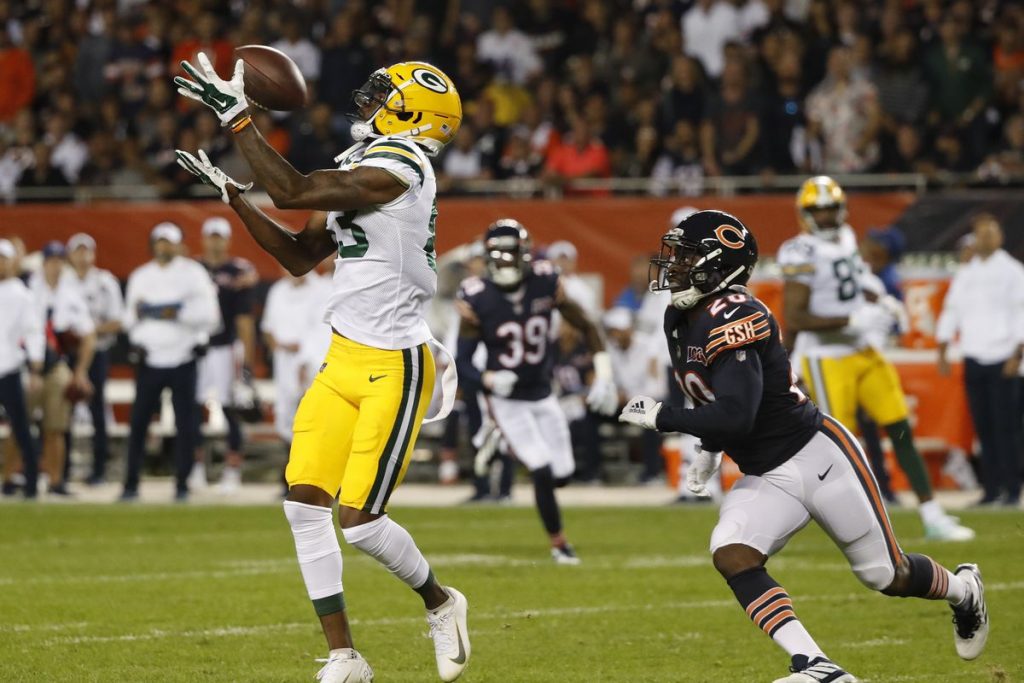 To say that I’m excited that football season is back is an understatement. This is also the NFL’s 100th season, and week one of the season didn’t disappoint. Here are a few surprises that went down.

Dolphins Getting Blown Out

When the Ravens faced the Dolphins, no one would’ve thought the outcome would’ve been what it was. They lost 59-10. This led to multiple Dolphin players requesting a trade after the game because of how bad they got beat. Lamar Jackson threw five touchdowns in their win, looking phenomenal putting up a perfect passer rating. This was a great start for the Ravens since they’re coming off of a playoff loss to the Chargers, but this win makes them look good for the season.

The Chicago Bears seemed like a promising team this year, especially after going so far into the playoffs and losing to a field goal kick. Mitchell Trubisky, the quarterback for the Bears, was even a favorite to win MVP this season, but clearly he sucked. The Bears offense was truly disappointing on Thursday night, while the defense, yet again, was great. I’m not too worried about the Bears offense, but they better start winning some games because the NFC is stacked. This loss puts them at a bad place since they played a division rival and lost, but I’m sure they’ll bounce back.

On Monday Night Football, the New Orleans Saints faced the Houston Texans. This game was a good one, with both quarterbacks being very successful. The game ended 30-28, with the Texans scoring a touchdown in the last minute to take the lead, 28-27. In the final 37 seconds, Drew Brees drove down the field and took the Saints to the Texans 40 yard line, making a field goal try 58 yards. This is extremely far, but the kicker made the field goal in the final three seconds and won them the game, shocking everyone. This was definitely a game to watch, and it proved to be just that.

This season has already gotten off to a solid start, and I’m excited for the rest of it. Let’s hope for Chicago to make the playoffs and go far, since they’re in need of a championship. Going to school in Massachusetts now sucks, but only because all I see are Patriots fans. But that’s okay, because once Chicago wins I will represent. Here’s to a great season! 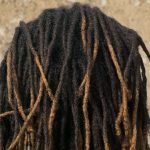 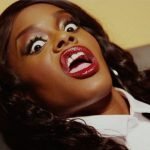