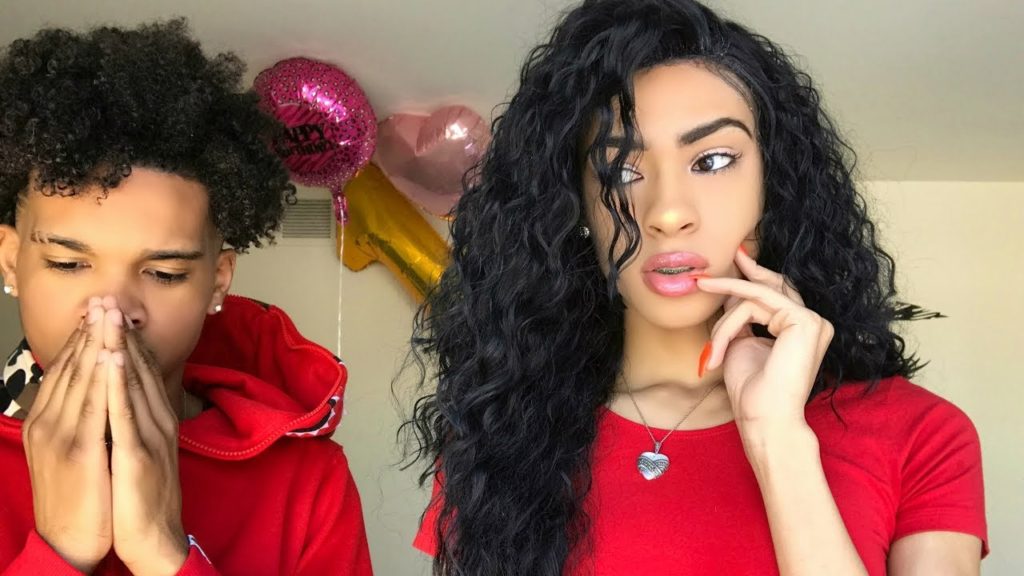 Many of you may know, Bambi from “ItsBambii Playhouse” on YouTube, recently broke up with her boyfriend, Ricky… AGAIN!!! Now, Bambi is notorious for doing things just for views and clout. In the past, she broke up with Ricky because she suspected him of cheating. Although all the text messages, screenshots, and screen recordings prove that he was unfaithful, I can’t help, but feel that all of this mess was planned. Right after, the very brief breakup, Bambii didn’t hesitate to drop the official video to her song “Clean and Clear,” a song titled, “Heartbreak Hotel,” and a song called “Amnesia.” Something smells FISHAYYYYYYYYY.

I also know for a fact that many of her subscribers told her from the start that this relationship wouldn’t work. I could’ve sworn that it was “Clean and Clear” the first time he cheated. We all saw that behind that friendly smile, cute puppy dog eyes, and his shyness, Ricky was a clout chaser. Late last week, Bambii finally realized that her die-hard, trustworthy fans were right. As if we didn’t already know. Some days ago, Bambii uploaded a long, 19 minute video to her channel of her ranting and saying that “Bum-a$$ Ricky” used her for an iPhone 5 and Instagram followers.

Following the video, Ricky decided to go to Instagram in a live stream to say that Bambii was a bummy girlfriend, who only spent $300 on him. 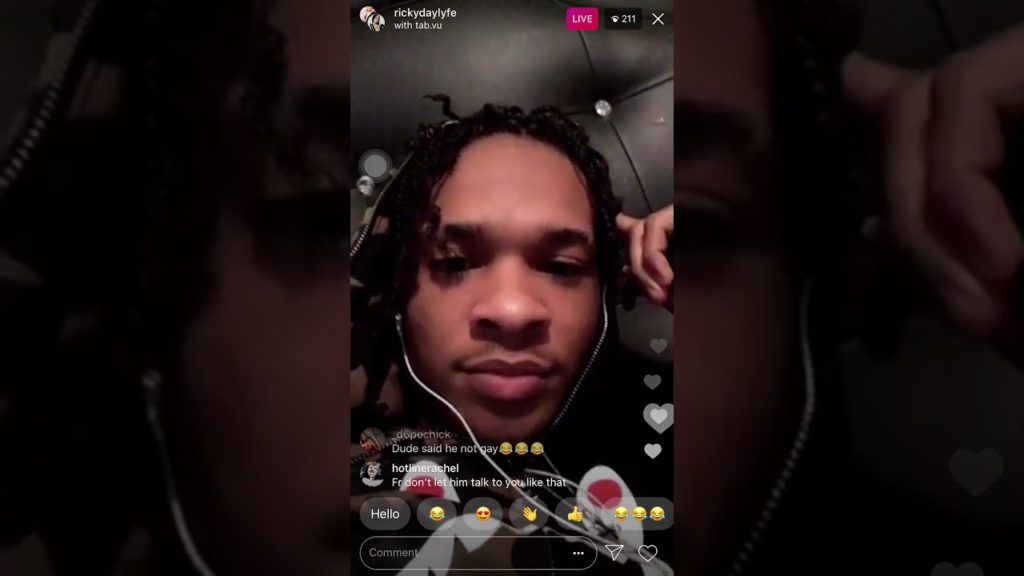 This never ending cycle brought about another rant from Bambii on Instagram live. Like sis, obviously your therapist isn’t helping you much.

Honestly, these YouTube breakups get old, just like these weak tracks with no bars that they love to drop as soon as some dram stirs up. Just like Chris and Queen–another unfaithful, broken up YouTube couple–Bambii, and Ricky need to just focus on the sloppily put together content. In the meanwhile, I’ll just sip my tea, but can we just go back to the old, genuine YouTube?

Let me know what you guys think in the comments below. 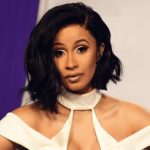