Recently, during our weekly Summer Session with the Pros talks, four amazing True Star alumni hopped on a zoom call with the current True Star members to detail their journeys and offer advice. They also described how the program helped shape their careers and build the skills required to do their jobs. Here is what the alums had to say. 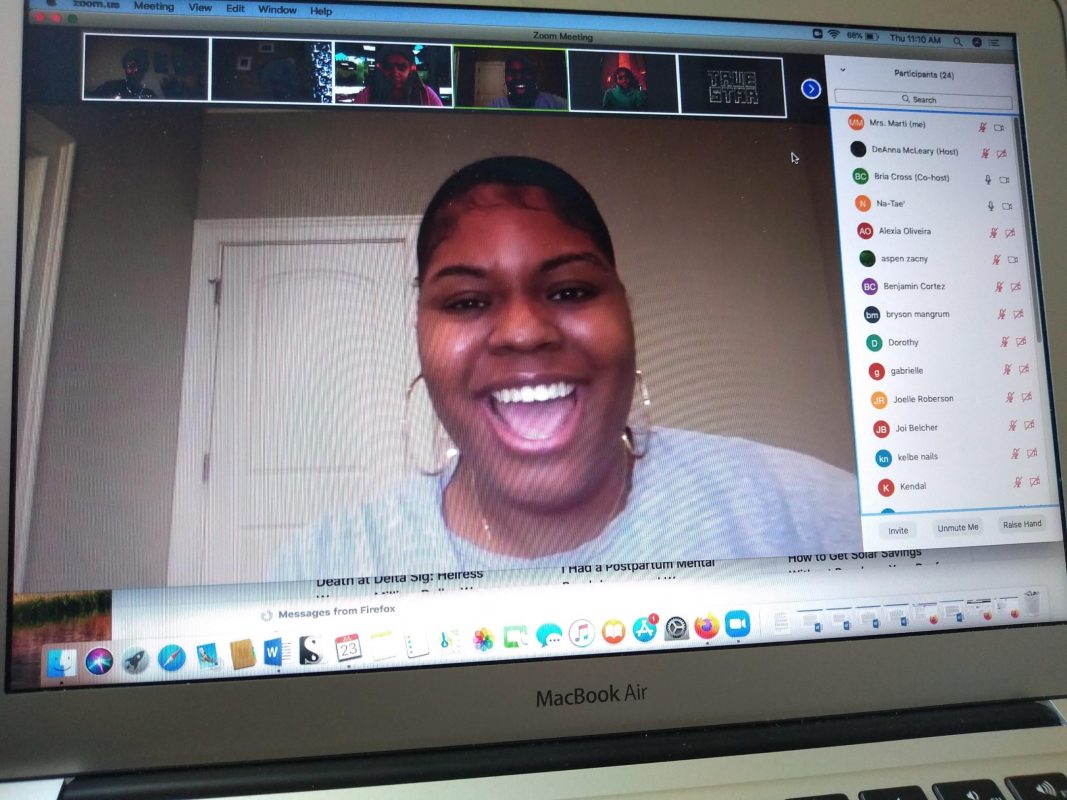 Bria Cross started at True Star in 2009. Her biggest accomplishment was getting herself an interview with the rap group New Boyz who were one of the hottest groups out at the time. Cross attended Columbia College where she initially majored in journalism. She switched her major twice after that, first to broadcast journalism and lastly to fashion. She wasn’t able to get a job right after college so she temporarily worked as a nanny to sustain herself. Cross picked up a job as a marketing representative for Reebok and was moved to Miami while she fulfilled that position. She was then promoted to senior marketing representative and moved back to Chicago. Cross described that position as the nucleus between marketing, sales, and product. She manages Reebok in New York City, Houston, and Atlanta. Of course she dropped some gems. Her advice was the following:

*Apply for a plethora of college scholarships.

*When taking a loan, take out as little money as possible.

*It’s okay not to be popular, but keep grinding.

*Perception is not always reality. Basically, don’t let the internet fool you.

*Write down everything that you’re doing and finesse it on your resume. It all counts as work experience. 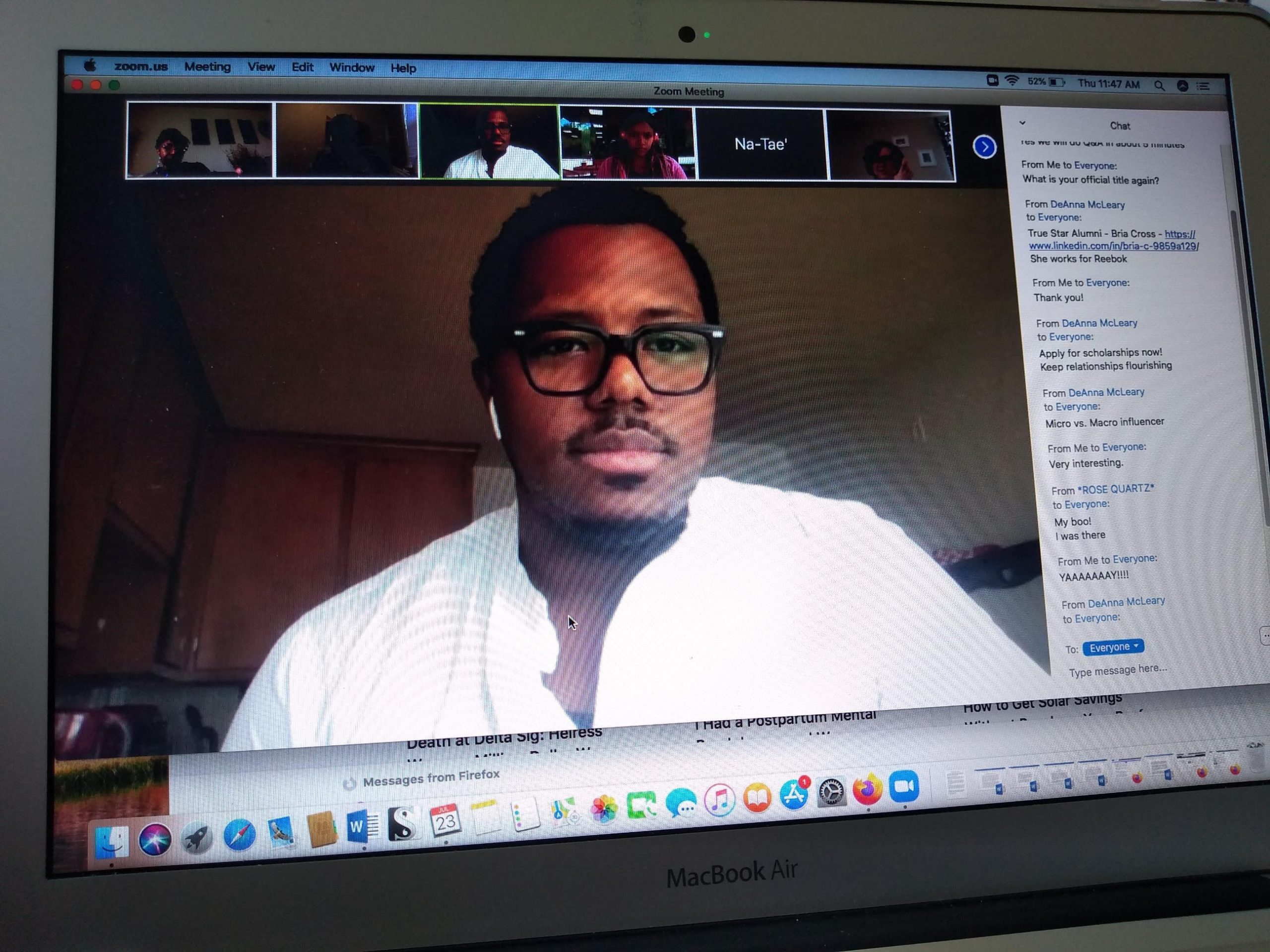 “It pays to be kind,” Jones said to begin his presentation. He brought this up because he was given a job simply because the employer thought he was a nice guy. Jones studied advertising and English at Marquette University. He credited some of his success in college to the brainstorming activities he engaged in at True Star. Currently, Jones works in social media management where he manages 10 clients and their social media pages. He discussed social listening, which is using the internet to find what people are currently interested in. When you’re social listening, you should ask the following questions:

*What are people talking about?

*How can we implement ourselves?

*Jones also stressed the importance of creating content that relates to your followers and reflects your business when running a professional account. 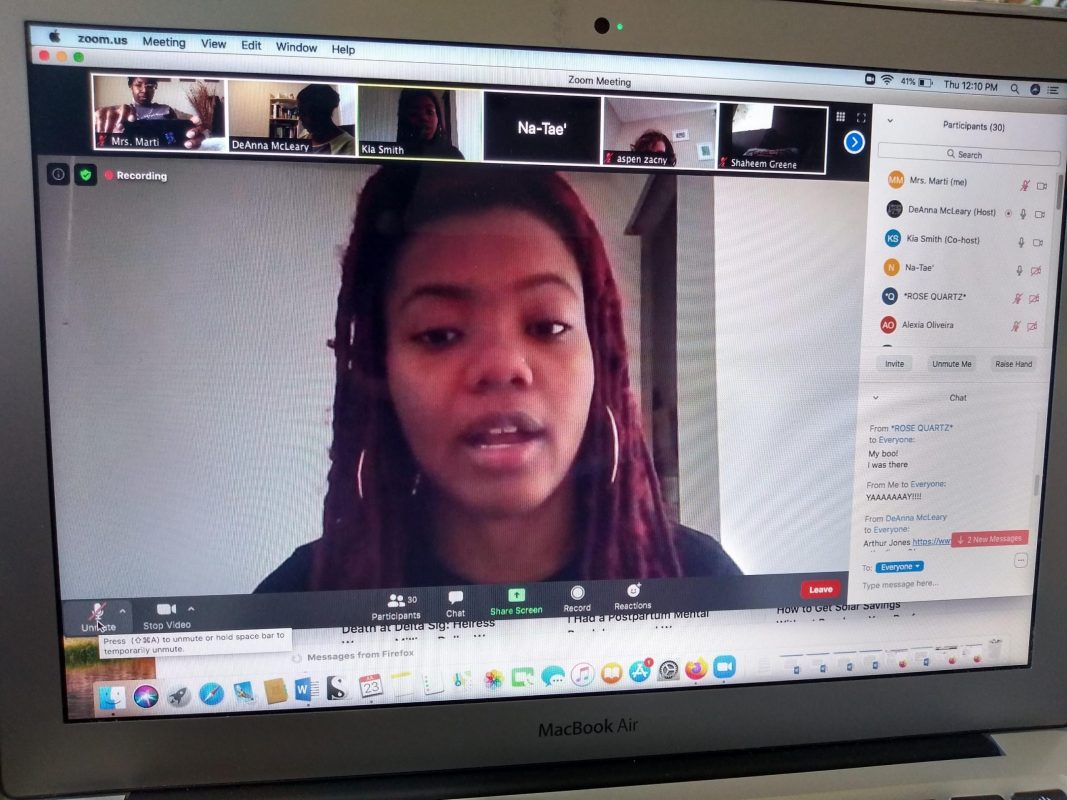 Kia Smith started her journey at True Star when she was 15 years old by joining the editorial team. Smith attended Southern Illinois University and there she was the director, and later executive director, of the student program council at her school. She created the “Write Yourself a Love Letter” challenge in which you post a picture of yourself and write yourself a love letter in the caption of the post. This challenge started a conversation about self-love, and many people realized they didn’t have as much self-love as they had thought. In November of 2018, Smith began writing a book about self-love which she recently self-published. The book contains love letters that Smith wrote to herself and is interactive, meaning that the reader can write in the journal section to take part in the exercises. Smith’s book #WriteYourselfALoveLetterChallenge: Part Journal, Part Manifesto on Becoming Your Best Self is available to purchase from Amazon. 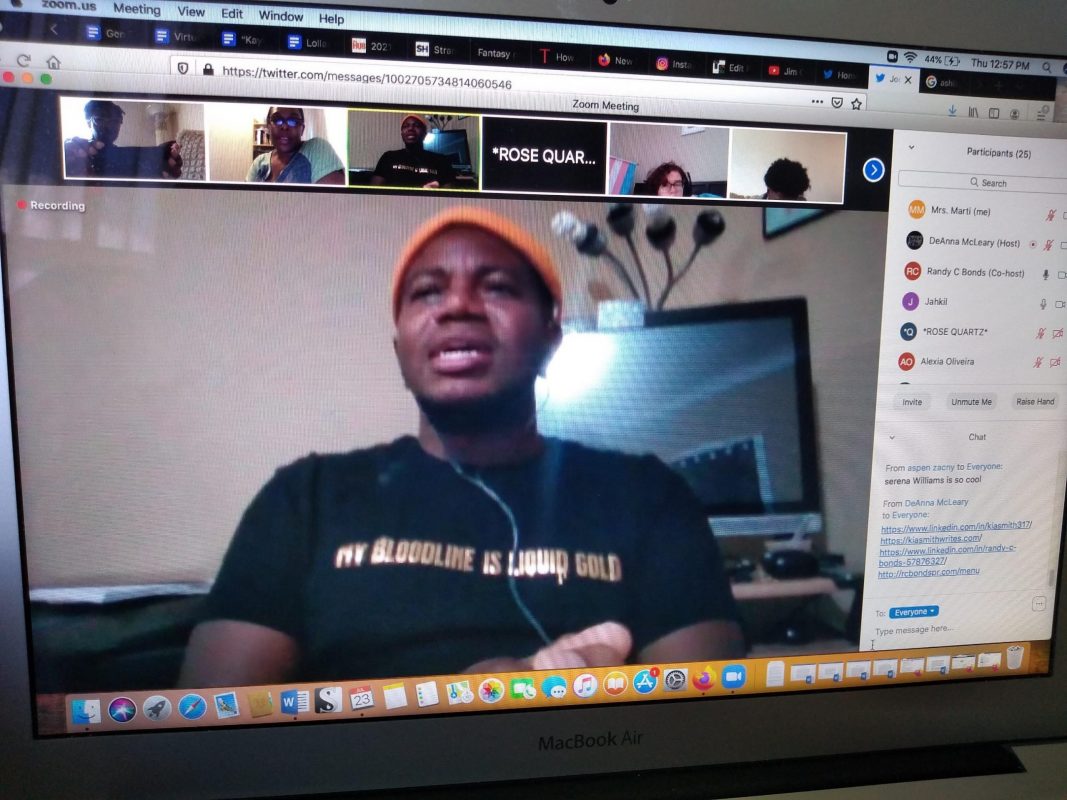 Randy Bonds was adamant in explaining how True Star helped shape him into the person he is today. He started True Star in 2005 and was one of the group members who had the opportunity to interview former President Barack Obama. Bonds said that before True Star he was far from the public speaking type. He wasn’t confident in his speaking and was sometimes made fun of because of the way he spoke. Bonds explained that he initially joined True Star just to make a few extra bucks before he went off to college. He also wanted to be a singer but soon changed his desired career to journalism. Currently, Bonds is a journalist and a publicist. He’s worked with actor Columbus Short and with Beyonce’s lead dancer Ashley Everett. Bonds made sure to stress the importance of taking advantage of the opportunities True Star can provide for us. He certainly did that and is very successful as a result of it.

These four are doing an amazing job in their respective careers, and it’s so motivating to know that they were once in my shoes. It’s clear to see that True Star has had a lasting impact on it’s former members and I know this will be the case for me as well.