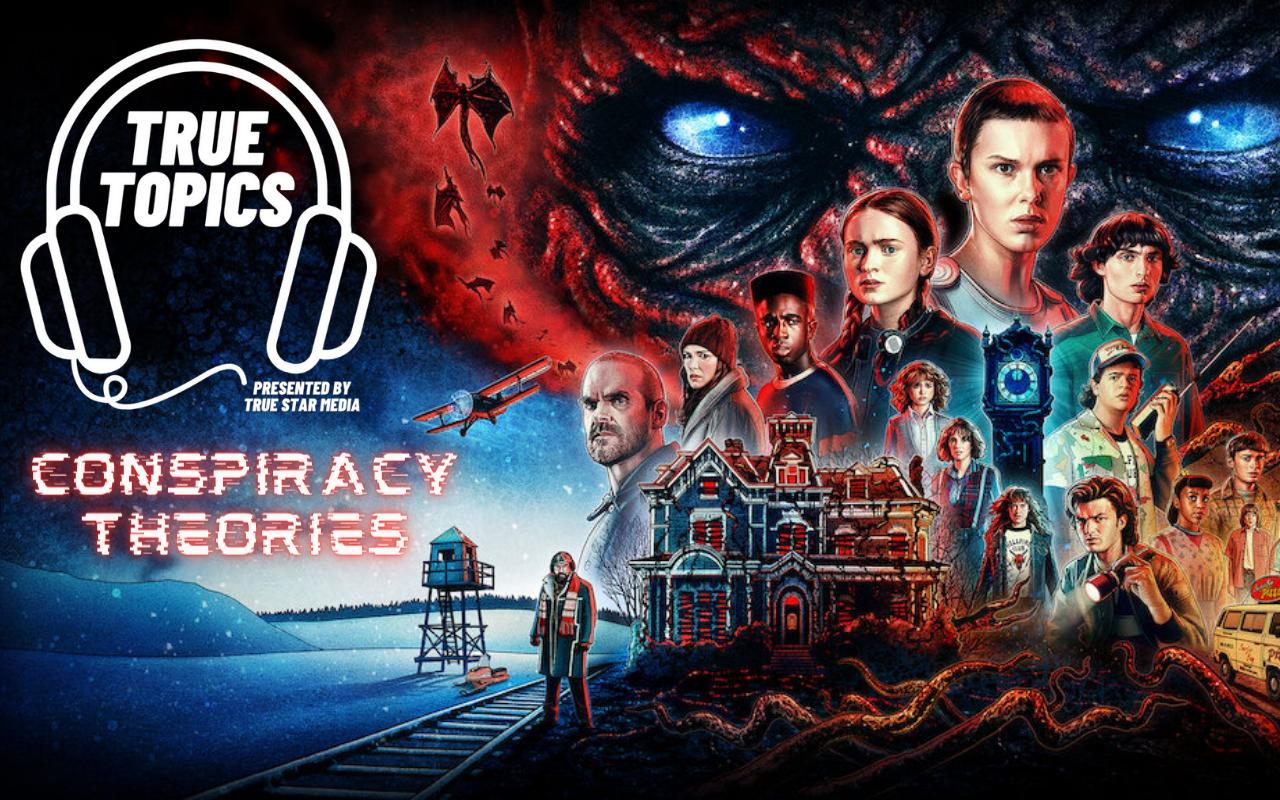 WARNING. This podcast contains spoilers for Stranger Things 4: Volume 2 ahead.

It’s official. According to Teen Vogue Season 5 of Stranger Things will be its last. Back in February 2022, the Duffer Brothers announced the news themselves in an open letter shared with fans via Twitter alongside Season 4’s official poster.

“Seven years ago, we planned out the complete story arc for Stranger Things,” the duo wrote in their letter. “At the time, we predicted the story would last four or five seasons. It proved too large to tell in four, but — as you’ll soon see for yourselves — we are now hurtling toward our finale. Season 4 will be the penultimate season; season 5 will be the last.”

The Duffer Brothers also hinted that though Stranger Things may be coming to an end, its universe will not. “There are still many more exciting stories to tell within the world of Stranger Things; new mysteries, new adventures, new unexpected heroes.”

During the show’s fourth season, the episodes were a lot longer than normal with all episodes clocking in at over an hour and the last three episodes being movie length. With such a long season, there are already rumors spreading about a possible spin-off show.

True Topics podcast dives into the current volumes of season 4 and shares a few theories they have for the upcoming Season 5. 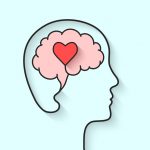 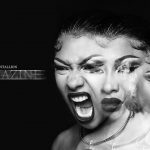