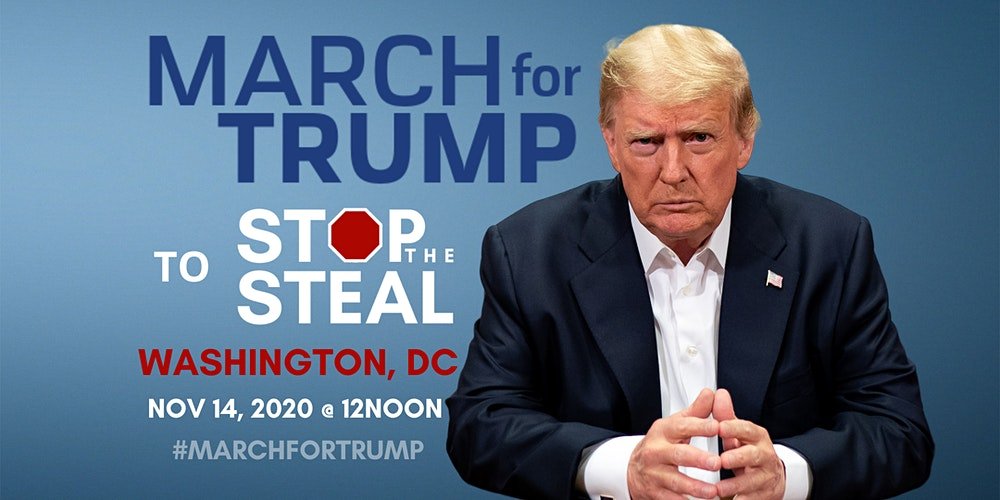 Despite the 2020 Presidential Election concluding over almost a week ago, the current President of the United States is STILL refusing to concede his defeat.

In fact, President Donald Trump has gone on numerous rants during the past two weeks to stop counting the ballots in states he wasn’t favored to win. He’s still claiming that the mail in ballots were rigged and still pursuing lawsuits for states he claimed he won. Meanwhile, Joe Bidden and Kamala Harris continued to stick with their PR strategy and guidance by remaining calm and continuing to project that they were at ease with the results.

Joe Biden’s electoral college votes continue to climb. At the time of this posting the vote count was 290 for Biden while Donald Trump’s votes are at 232.

Biden and Harris don’t seem to be phased or upset at all that Trump doesn’t want to respectfully concede his defeat. They’re spreading their messages of how they’re ready to make changes to the nation as soon as they get into office. They are already moving forward with steps for a vaccine.

Critics of Biden and Harris are continuing to praise Trump saying that he was cheated out of the election. The support around the current president is still enormous across the nation as this election showed that we are truly “divided”. This weekend Trump supporters, such as The Proud Boys and known Neo-Nazi groups, are expected to protest and exercise their free speech near the White House in hopes of Trump staying put.

Maybe one day soon the news will finally sink in for these supporters and even the current President himself, that come January he is going to have to move. Whether he wants to or not. 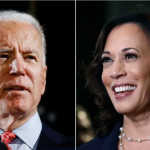 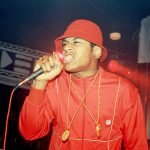