Big fact: Chicagoans are resilient. Even in the face of the toughest situations, you better believe that the people of Chi-town are going to figure it out. LaJé is an R&B singer delivering authenticity who deserves a spot on your playlists. The 24-year-old vocalist spoke with TSL about her music, interests, and how she’s managed to win despite the pandemic.

TrueStar.Life: What neighborhood are you from?

TSL: What ignited your career in the music industry?

L: I started taking it seriously in 2018. I was performing at a bunch of open mics and generated a little bit of buzz. I was featured at bars around Chicago, like Bourbon on Division. There was a bar across the street called Enjoy that I used to perform at a lot. I would be at Triibe Chicago’s open mic every Tuesday. Eventually, I was able to start working with my team and things have been going really well.

TSL: Can you speak to some challenges that young, emerging artists can expect to run into? What helps you overcome these situations?

Being a female in a male-dominated industry, know when to be assertive, and when to use your feminine side. A lot of men in the industry want to work with you, but they have ulterior motives. You have to be able to discern what’s a real opportunity and what’s not.

TSL: You were named “June Artist of the Month” by WGCI’s DJ Jamal Smallz. How did you get the attention of such a popular Chicago DJ?

L: It was all thanks to my team. We released the song “Pilots” not too long before WGCI picked it up. My team submitted the song and they liked it!

TSL: How have you been leveling up on your artistry during the pandemic?

L: During the beginning of the pandemic, my team and I locked in to the studio for two months and we were going twice a week. We ended up recording 40 songs. I had a really creative outpour. It was just nonstop. Once the creative momentum started to die down a little bit, we knew it was time to take a break and focus on branding and getting ready to release visuals.

TSL: Let’s talk “Pilots” feat. Jaas. The track is a hit and gives listeners something different. Tell us how that song came about?

L: Me and Jaas were just vibing in the studio and our producer was going through beats. We liked it, and we made it right then and there.

TSL: Describe what it was like creating a music video during the quarantine?

L: It was a little frustrating at first. When the world shut down, everybody shut down. Everybody was scared and nobody knew what was going on. It was hard to do anything spectacular, you know? Once the city started to open back up slowly, we didn’t have a lot of options. My manager let us shoot at his crib. We invited a couple girls over and were just like, kicking it. Just vibing. It was a quarantine-style video. We had other ideas, but we didn’t know that the world was going to shut down, but we made do! 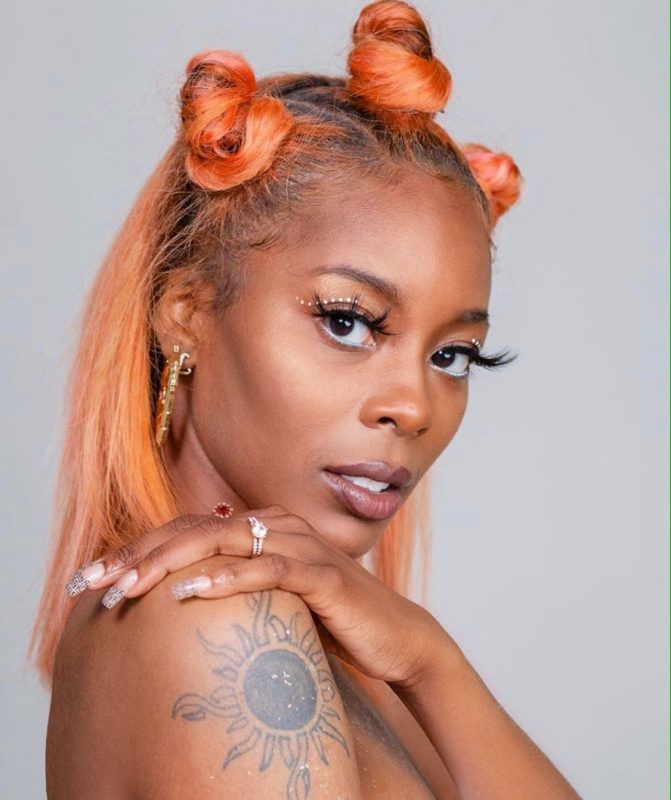 TSL: What are some other projects that you’re looking forward to this year?

L: Me and my team are focusing on a five-song rollout which we are about to start within the next couple of weeks. We’ve been letting the industry do what it’s going to do, because we have our master plan. We are going to share a visual to each song and drop them throughout the remainder of the year. Hopefully by the end of this year we can solidify a project.

TSL: What’s the next career goal you plan to conquer?

L: Whenever the world opens back up, I really do want to go on tour with SZA. It would be perfect and I really think that it’s going to happen. I set goals and I’m pretty good at manifesting things. Last year, I made a song and I was put on posters. And then a couple months later, I got a billboard which I think is pretty dope. I can manifest anything and I’m excited.

This rollout is really going to show the Chicago industry and the world what we’ve been working on; because I’ve been getting impatient!

TSL: Where would you love to vacation one day? Why?

Domestically would be Sedona, Arizona. I’m into spiritual healing so I would love to go there for that.

TSL: What new Chicago restaurants have you tried lately?

L: Mmmm, I’ve been on this black-owned kick. I feel like we all should be. I went to Truth Italian and it’s the truth! I love that restaurant. Whoever comes up with their recipes is very creative. It’s amazing.

L: I want to work with Jeremih. He’s super dope. Jeremih is like an R&B prince. He’s so innovative and inspires a lot of sounds nationally, not just in Chicago. I admire his writing style.

I like Tink too. As far as rappers, I feel like a lot of the rappers that I’ve wanted to work with I already have. There’s one artist his name is Flex. He’s up and coming as well, but he’s super dope and I really want to work with him. He’s like a real rapper, you know?

TSL: Name your favorite place to catch a vibe in the city.

L: F&F Studios. It’s a music studio. They have a lounge area with a pool, jukebox, huge TVs. There’s a space upstairs that has a jacuzzi. It’s pretty dope.

TSL: Where have you always dreamed of performing?

L: The Chicago Theatre. It’s iconic and one of the biggest performance venues in my city. I would love to see my name in the marquee lights. I would feel so accomplished. Actually, I have performed there once for After School Matters. I was dancing. But to have a show featuring my music, I would love that.

TSL: Finish this sentence: “One of the best things about Chicago is….”

L: The grind. Chicago is full of hard-working people. Now, we’re at a point where we are all starting to come together. You know, really pushing the city forward. For a long time, no one really supported each other. It was really an every man for himself mentality. I still see that a

lot, but I think that rising artists in Chicago are understanding that we get further when we work together. 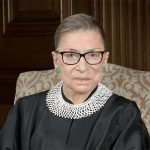 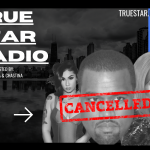