So, according to Bossip.com Nick Cannon made a joke about Beyonce lip-syncing at the inauguration on the premiere of his show, “Wild N Out.” Beyonce was not feeling this and took it to Twitter. Check out her tweet:

But the tweets didn’t stop there. Some of Beyonce’s fans went in on Nick Cannon via Twitter. Check out their harsh tweets:

Ooh… that was mean, but all in all, Nick Cannon still kept it classy. Check out his tweet:

Hmm…. What ya’ll think? Did Beyonce and her fans have every right to come at Nick Cannon, Mariah, and his children? Was the joke that serious? 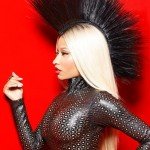 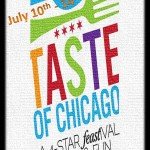