Tyler Perry is already a triple threat on OWN with his shows “The Have and Have Nots,” “Love Thy Neighbor,” and “For Better or Worse.” Now according to wetpaint.com, he’s adding a fourth venture with his new talk show “Tyler: The Tyler Perry Show.”

Reports say Tyler posted this photo on Twitter with the caption: “Look what I’m working on. Coming on next Tuesday after#HavesAndHaveNots  only on @OWNTV,” There’s currently no info on how often the show will come on, but the show will air at 10pm on February 25th on The Oprah Winfrey Network.

What do you guys think? Will you be tuning in? Do you think Tyler Perry would be a great host? 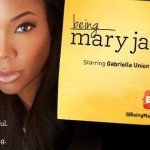 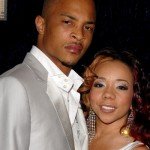