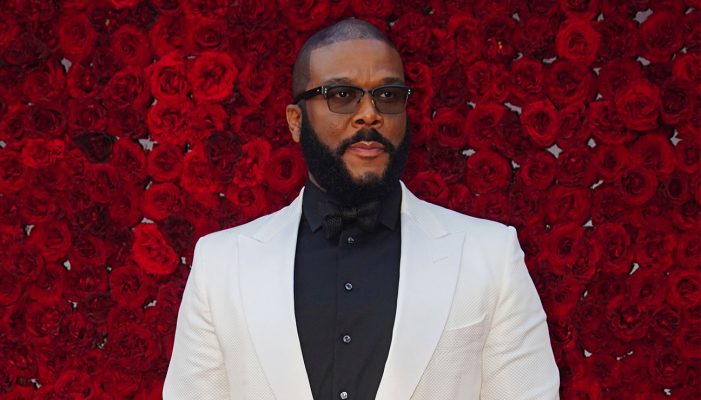 Tyler Perry is out here living his BEST life and is sharing the love with everybody. The actor, writer, producer, and director, who brought as Madea and all her shenanigans made headlines for the recent christening of his new 330 acre film studio in Atlanta.

(4/4) Grand Opening: Imagine This – I’m a writer with no words for Saturday night. So if a picture is worth a thousand words then let them speak for me while I gather my emotions and try to process what happened on Saturday!!

The location of the studio is a former Confederate army base. A move that Perry calls “poetic justice,” according to CBS News. This large studio, bigger than the major Hollywood studios combined, has a total of 12 sound stages. Each of them have the name of a legendary black actor, actress, or creative. Of course there were celebrities in attendance of this special moment. Some of notables included Oprah Winfrey, Spike Lee, Cicely Tyson, Samuel L. Jackson, Halle Berry, and the Carters–Beyonce and Jay Z. Bey even posted about the experience.

Happy Sunday. Congratulations to Tyler Perry on the opening of his studios. I could feel our ancestors’ presence. Surrounded by my heroes, I watched Denzel, Queen Oprah, Spike, Whoopi, Sir Poitier, Will, Halle , Dame Cicely and our angels John Singleton and Diahann Carroll honored. The Armand de Brignac crashed against each soundstage as fireworks lit up the sky. Generations of blood, sweat and tears, success, excellence and brilliance. It makes me so proud, so full, I could not stop crying. Thank you my Virgo brother for so much love and passion put into every detail. My prayer today is that you will take it all in. You inspire me to dream even bigger.

The thing that I admire the most about Perry is the fact that even after he made it big and became extremely successful, he still continued to bring others up with him. He didn’t get famous and forget about other people on his way up. He uses his platform as a way to motivate and inspire others to do well. He shows people who come from harsh backgrounds and circumstances that through hard work, dedication, and drive you can reach your dreams. At his christening, Perry told The Associated Press, “I think it’s pivotal in everything that we’ve done, everything that we’re doing still, that we continue to try to motivate and inspire people,” and he’s been acting on these words.

Earlier in the year, Perry won the Ultimate Icon Award at the 2019 BET Awards and for good reason (Click here to watch his moving acceptance speech). He hasn’t forgotten where he came from. He continues to grow and prosper due to the fact that he isn’t selfish in his successes. He aids others in getting where they want to be because he knows the platform and power that he has. He is that role model that Black people of all ages need to see. He’s a man who has attained big dreams and ambitions. He is a reminder that anything is completely possible as long as you work hard.

Here are some of Perry’s quotes to keep you inspired to follow your own dreams.

“Developing a good work ethic is key. Apply yourself at whatever you do because that work ethic will be reflected in everything you do in life.” – Tyler Perry

“What rings true is that everything we grow through in life will work out for our good.”  – Tyler Perry

“Focus on one thing, make it your priority, and stick with it no matter what.” — Tyler Perry

“My brand is faith.” — Tyler Perry 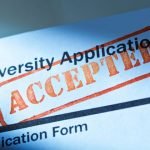