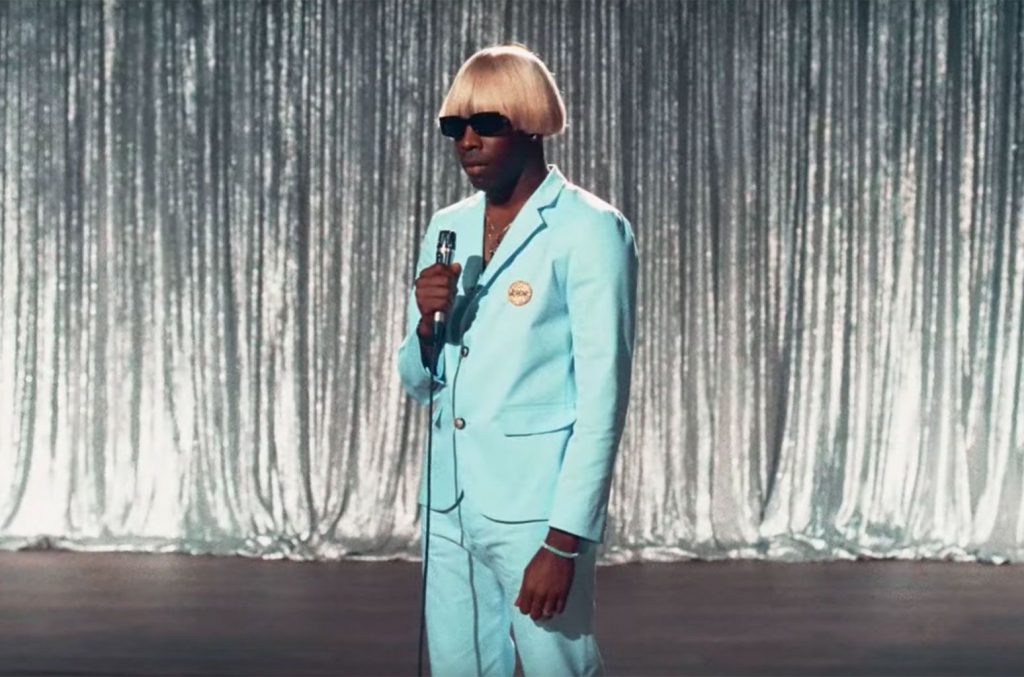 Tyler, the Creator has done it again.

On May 6, 2019, the rapper took to Twitter to announce the May 17th release date of his newest, and sixth, full length album titled IGOR. He also moved really fast because the music video for “EARFQUAKE”  was already out. I listened to the album the day it came out and, I won’t lie, I didn’t like it in the beginning, but that’s not something super uncommon for me when I listen to new music. So I listened to it again. And again. And again. And now I can honestly say I’m obsessed with it.

I already had my standards for the new project set really high because of the last album, Flower Boy, and I think I felt a little iffy about the new stuff because I was expecting it to sound like all the old Tyler music that I listen to. He had a completely different sound with this album, but I can’t say that I’m mad about it. He was more about about his emotions and let his “soft” side show. And let me just add this: every single song on this entire album was written, produced, and arranged by Tyler, the Creator.

As hard as it is to choose a favorite when I like every single song, I think my top favorites from the album are “I THINK,” “EARFQUAKE,” and “RUNNING OUT OF TIME.” The only bad thing about the album (which isn’t really even a bad thing tbh) is the fact that I can’t really picture any of the songs being played on the radio. The songs he put out are really, truly some bops, but they don’t seem like radio material. That’s honestly great to me because I don’t want to stop liking the album from hearing the songs being played on the radio too much.

I know it’s gonna be a while before another album is released, but I’m honestly really excited for this one. I like the artist that Tyler is becoming. He’s beginning to make the kind of music that he wants to make and you can hear that he’s really been putting his heart into all his music. Let’s see what other new bomb music videos he’ll be dropping on us soon. 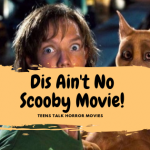 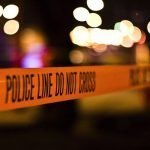