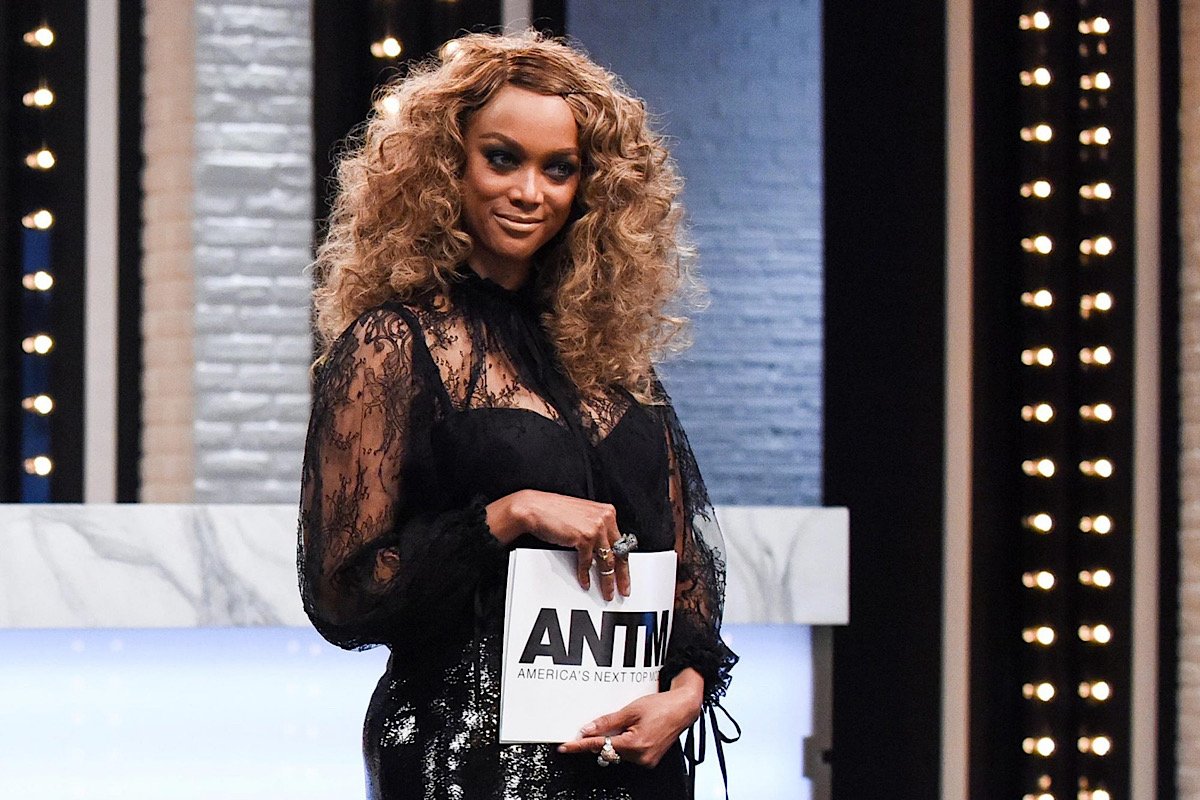 “America’s Next Top Model” first aired in 2003 and aired it’s last episode in 2018. During those years 24 seasons were accounted for. Banks took a group of aspiring models and put them through vigorous photo shoots and challenges. Each season only one winner was chosen and the winner was able receives a numerous amount of contracts from places like Ford Models, Cover Girl, etc.  Even though the show has been off of the air for two years, fans are able to re-watch episodes on several streaming services. It honestly is one of the best shows to binge watch.

A few weeks ago, Banks was trending on Twitter and I thought that she was up to something amazing, but to my surprise she wasn’t trending for a good reason. Several clips were uploaded and depicted Banks in a negative way. She was very blunt during eliminations and offered advice to models that some may have seen as very negative. She has told models to fix their teeth, lose weight, and has even made models compromise their mental health. For example, cycle four contestant, Kahlen, received news that her friend had passed away. The next day she was forced to do a photo shoot at a grave site in a casket.

Seeing as though I have been a fan of the show for awhile, it has prompted me to question if Banks was giving constructive criticism or if she was being flat out rude. We live in a more sensitive time now. You can’t freely express your personal opinion without backlash. Several tweets directed towards Banks questioned her previous comments and actions on the show. 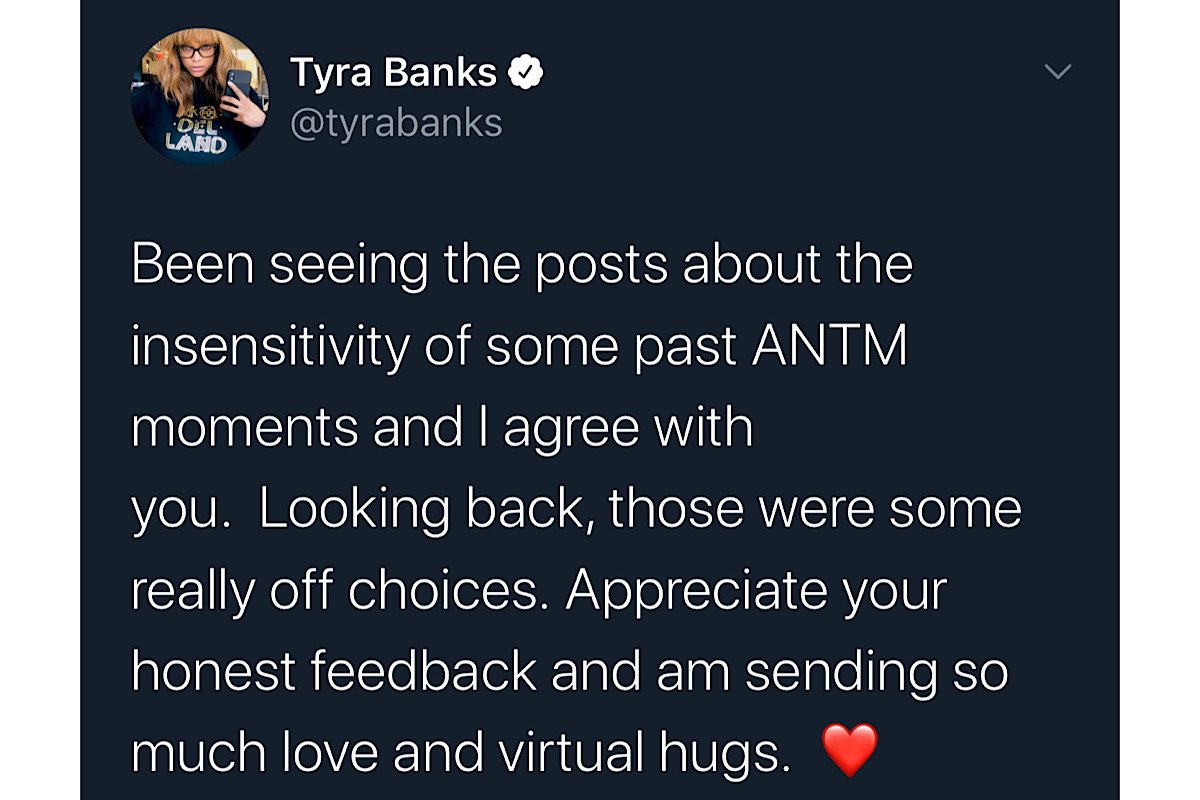 Of course this prompted Banks to make a statement apologizing to previous contestants and anyone she has offended. The winner of cycle six, Dani Evans, also came to the supermodel’s defense stating that she did not take any offense to the comments Banks made specifically about her. During cycle six, Banks had sent Evans and another contestant to the orthodontist to have a consult. Evans had grown to love her gap and felt like it was her trademark, but of course Banks felt differently. Despite the tension of that conversation, Evans still made it her business to come to Banks’ defense years later.

The fashion industry has changed drastically since 2003. Leaders in the beauty industry have made it their business to be inclusive of all sizes, shapes, and colors. I have also learned that the more unique a model is the more she is booked. Many felt like Banks stripped away several models of their uniqueness, but could it be that she was only trying to make them be more successful? What do you think? Hit me up and let me know. 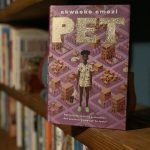 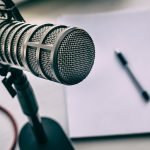