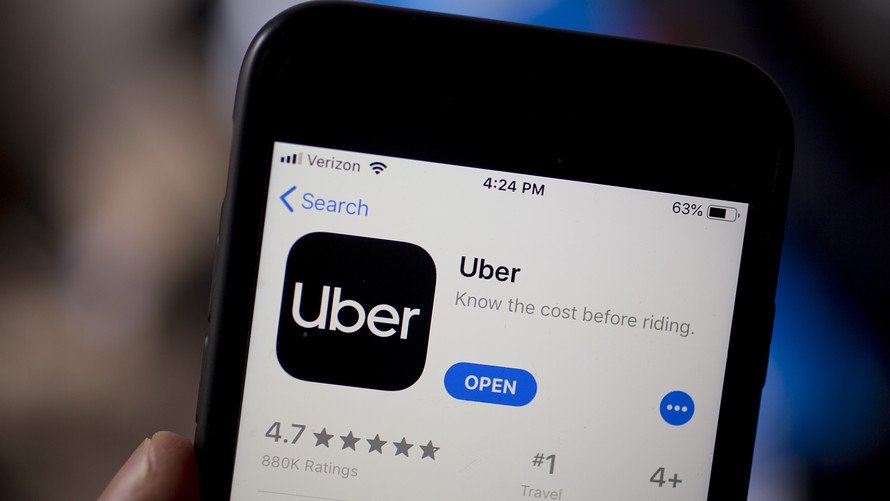 The rideshare company is making it a whole lot simpler to call 911 with a new update that is being tested in Maricopa County, AZ. Uber has added to their previous in-app emergency button by including a texting feature that sends dispatchers the car make and model, license plate, your current GPS location and your expected destination! This attribute is said to be especially helpful for tourists and travelers who can’t always identify their exact location says Andrew Hasbun, Uber spokesman and head of safety communications.

These features aren’t simply intended for passengers though. Uber drivers can also use this emergency button after statistics and viral videos show drivers being assaulted by passengers. Overall 42 percent of sexual assaults reported in 2019 were from Uber drivers.

Uber’s been trying desperately to redeem themselves after releasing the 2019 crime report that included a little over 3,000 sexual assaults which resulted in a plummet in stocks and took a definite hit at the number of rides given per day. While Uber is still the leading rideshare company, faith in the security/safety has wavered so they’ve rolled out the new feature right in time for spring break.

This new measure will be rolled out to states that allow text 911, which Arizona recently launched in 2018 after a lawsuit about accessibility to those with hearing impairments. Hopefully, Illinois will follow suit since text 911 is not available in Chicago. Until then, do you or will you still be using Uber?