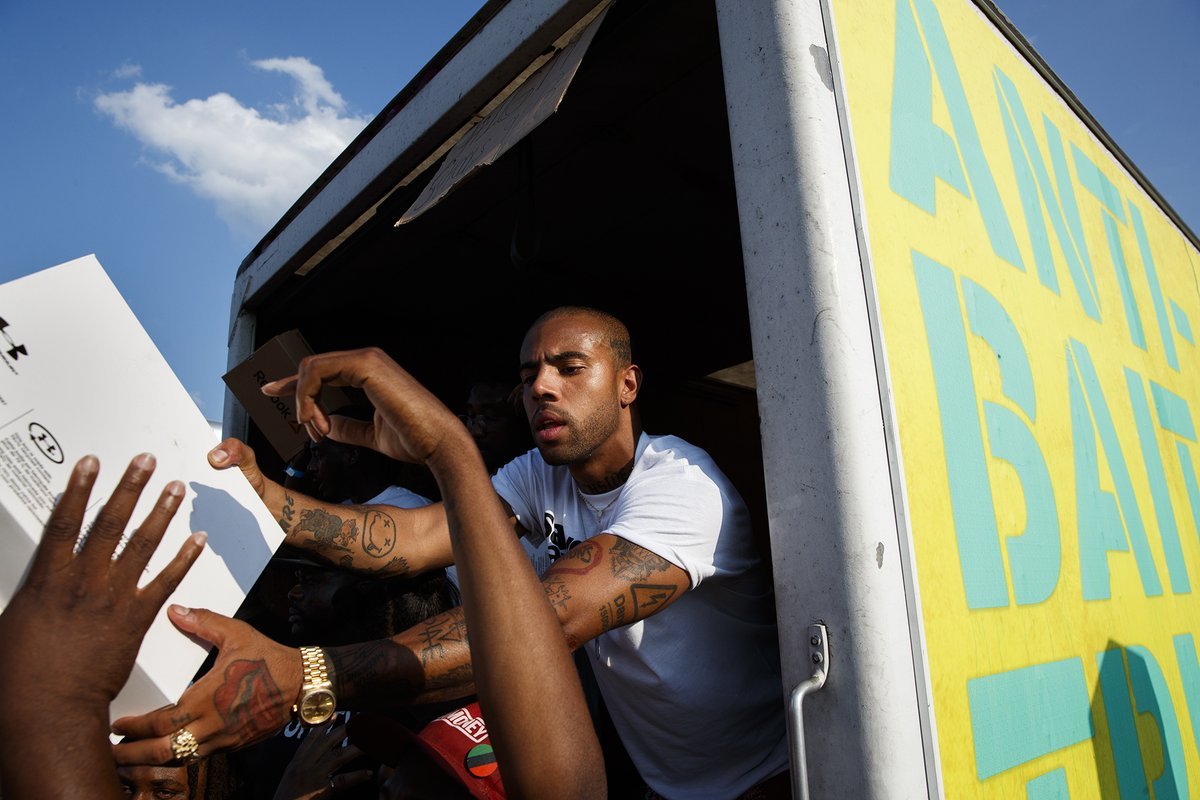 Vic Mensa’s Anti-Bait Truck event brought out a massive crowd in Englewood this past  Sunday. Some families showed up at the West Englewood Community Center as early as seven o’clock in the morning for the 4:00 PM event for a chance to get some shoes for the upcoming school year. Event coordinators gave almost 10,000 shoes away to families in need with shoe brands varying from Nike, Adidas, and Vans. 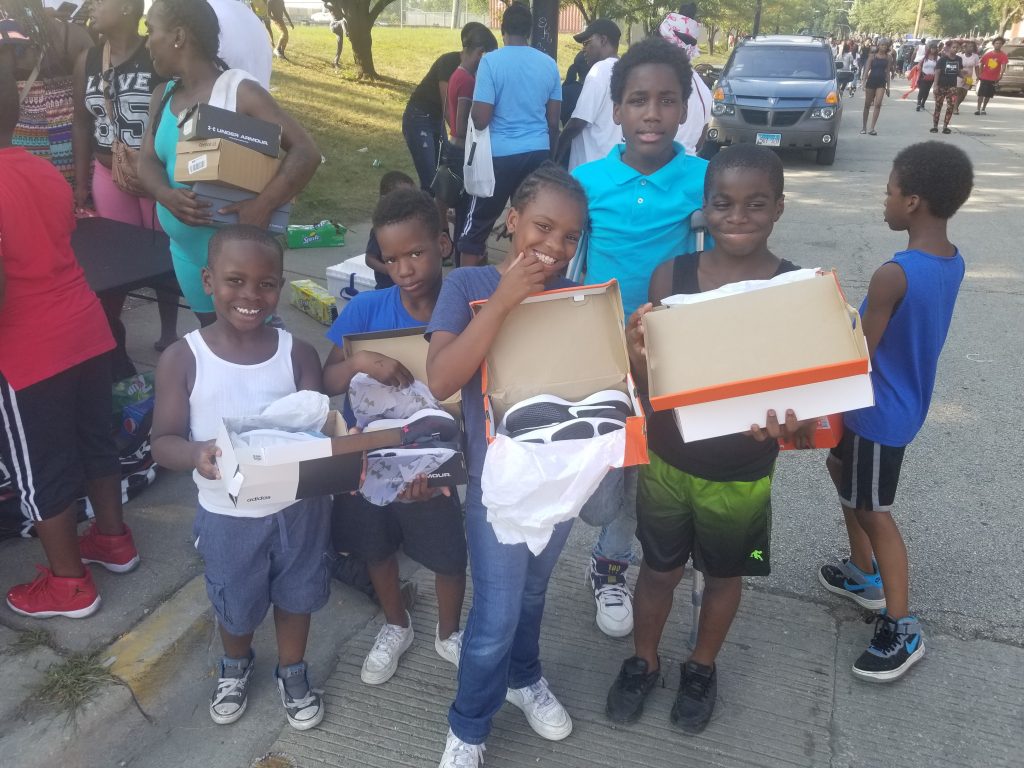 Volunteers Tameika Hinton and Tim Flowers both gave their opinion of the recent bait truck incident that was used as a way for cops to arrest people. A viral video documented the incident. That event prompted this give-away. Hinton stated, “I think the bait truck is a good teaching topic for our children. It was an opportunity to show how the justice system can be unfair.”

Flowers said, “My question to anybody is, if we as men and women in this community don’t step up, what’s the future going to look like for our kids? I think it’s important to come together and try to fight for them.”

Mensa’s SaveMoneySaveLife Foundation is to thank for the successful event. 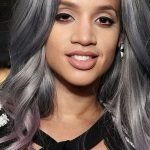 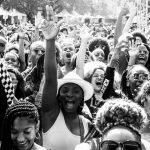