The popular MTV show Catfish (<—-watch full episode) had a very interesting episode this past week in which a girl thought she was in an online relationship with rapper & host of BET’s 106 & Park BowWow. Now most people would call it absurd but the story gets even crazier! Apparently she was sent $10,000 from this so-called BowWow. After a thorough investigation, it was found out that she was not talking to BowWow at all but a female! If you missed the episode  make sure to catch it on MTV! Wanna know how BowWow reacted to the episode? Check out his response in the video below! 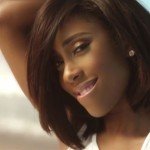 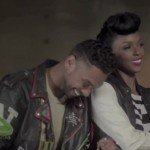