If you haven’t seen  the Netflix movie Wendell & Wild just dropped on Netflix, and it’s amazing!

Based on the book, the movie is co-written and produced by Jordan Peele. If his name sounds familiar, it’s because you’ve definitely heard of his work, from the comedy show “Key and Peele,” to the thrillers he’s made, like “Get Out,” “Candyman,” and his most recent movie “Nope.” Keegan-Michael Key and Peele even voice Wendell and Wild in this movie. Perfect choice for the spooky vibes.

Ironically, this stop-motion style animation does not focus entirely on Wendell and Wild. The plot really revolves around Kat, a 13-year-old girl who lost her parents in a car accident. Wendell and Wild are two demons in hell who serve their master, but when Kat accidentally becomes their hell maiden during her stay at a private catholic school, she tries to use her new power to resurrect her dead parents. 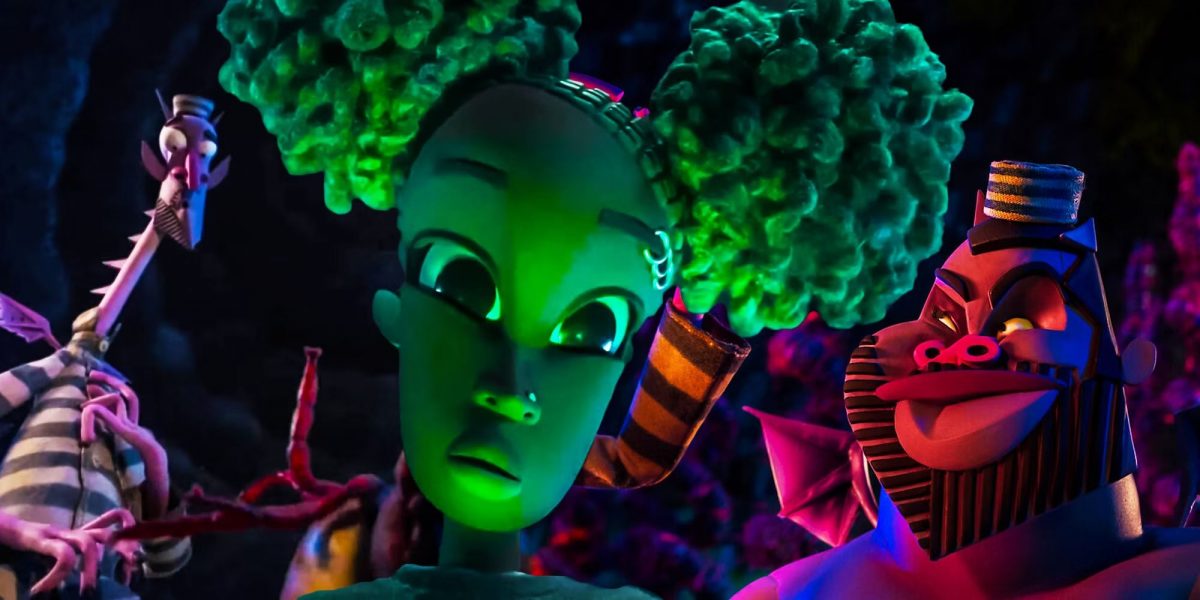 This movie is aimed for kids, with a PG-13 rating, but gets really mature when it tackles themes of injustice in the United States’ private prisons, transphobia, and classism. Honestly, it’s fantastic that it does address these issues. Not enough movies address them at all, and the ones that do are never made for kids to understand. This one does that and more while still keeping it lighthearted heartwarming.

Still not convinced to watch it? Think of another classic Halloween-y movie, “Coraline.” This one is similar to that, and a perfect watch if you miss Henry Selick’s film and want more. It feels like a Disney movie if Disney was more progressive.

The wonderfully voiced cast also includes Lyric Ross as Kat, Sam Zelaya as Raúl, James Hong as Father Bests, and Angela Bassett as Sister Helley. If you have seen the movie, hit me up and let me know your thoughts. 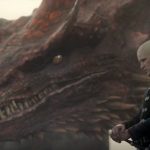 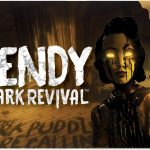