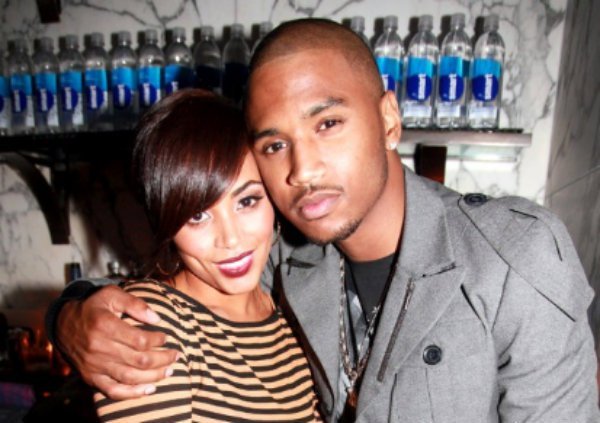 Recently, a male best friend of mine (who is in a relationship) went out with an ex. His current girlfriend was turnt! He told her, and she threatened to do some really petty sh*t that we won’t discuss. Since this may get lengthy, we can say that the guy is Darell, and the girl is Tyler.

Darell is a really handsome 6’8 chocolate male, so as far as looks from other girls, of course they happen. but underneath all the good looks, Darell is trustworthy and faithful. In my opinion, if my boyfriend still communicates with an ex, I wouldn’t have an issue, because I should be able to trust whoever I’m with. Girls that are like “well, I trust him, just not her”. Well who are you in a relationship with? Not the girl. The same goes for those girls that always get mad at the mistress but takes back her man.

Stop being insecure, and stop being silly!

I’m with the guys who be like “you trust me bae?”

Because you should trust them. This is so crazy.

I think it should just be common sense to be confident and secure in your own relationship.

And again with the “I just don’t trust her” girls, this is not logical. You should trust him to be like “nah shawty. I got a girl.” 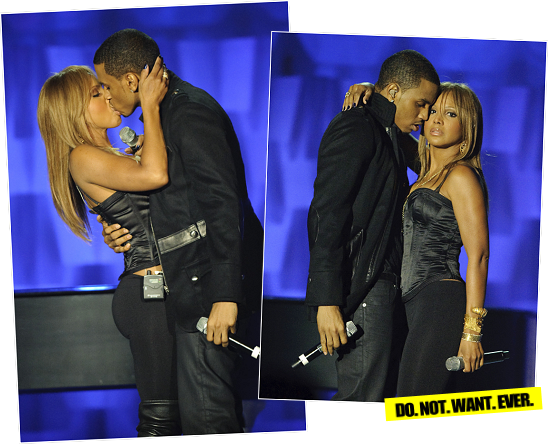 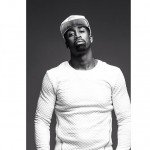 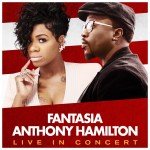