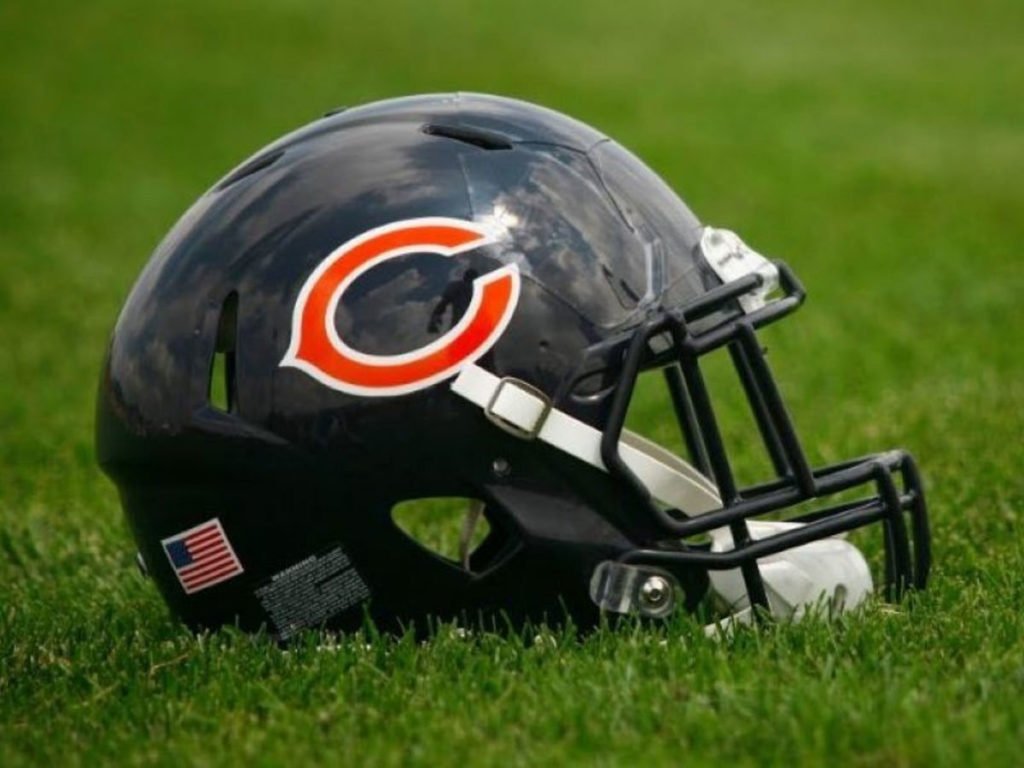 It’s free agency time in the NFL and this is the perfect time to pick up new players who are free agents or who just want a new team to go to. This year has been crazy because so much has been going on in just a few days. Tom Brady decided he wants to go to the Buccaneers, Phillip Rivers is going to the Colts, Teddy Bridgewater to the Panthers, and many more. We will be focusing on the Bears here though and see what they’ve done so far.

There are many things the Bears need to pick up, and it starts with the offense, more specifically the quarterback position. The Bears traded for former Super Bowl MVP Nick Foles and sent the Jacksonville Jaguars a 4th round pick. Out of every quarterback available, the Bears choose Nick Foles who had a pretty bad year last season. This makes me mad and makes me question the front office because there are way better quarterbacks who they could receive such as Cam Newton, Jameis Winston, and even Andy Dalton. It seems to me like the Bears have a terrible history of choosing quarterbacks, and that fact has been proven once again. I hope he proves me wrong and wins us games, but at first glance I’m not too sure. They also picked up tight end Jimmy Graham on a two-year deal which is an okay deal, since he’s already kind of old and not worth the $16 million they’re paying him.

On the other side of the ball, the Bears are actually quite good at choosing players, so much so that they forget about the offense. They signed outside linebacker Robert Quinn from the Cowboys to a five-year $70 million contract. He had a solid year for the Cowboys and will improve the defenses front seven.

So far, I give the Bears a C rating, and we’ll just have to see what else they do during free agency.