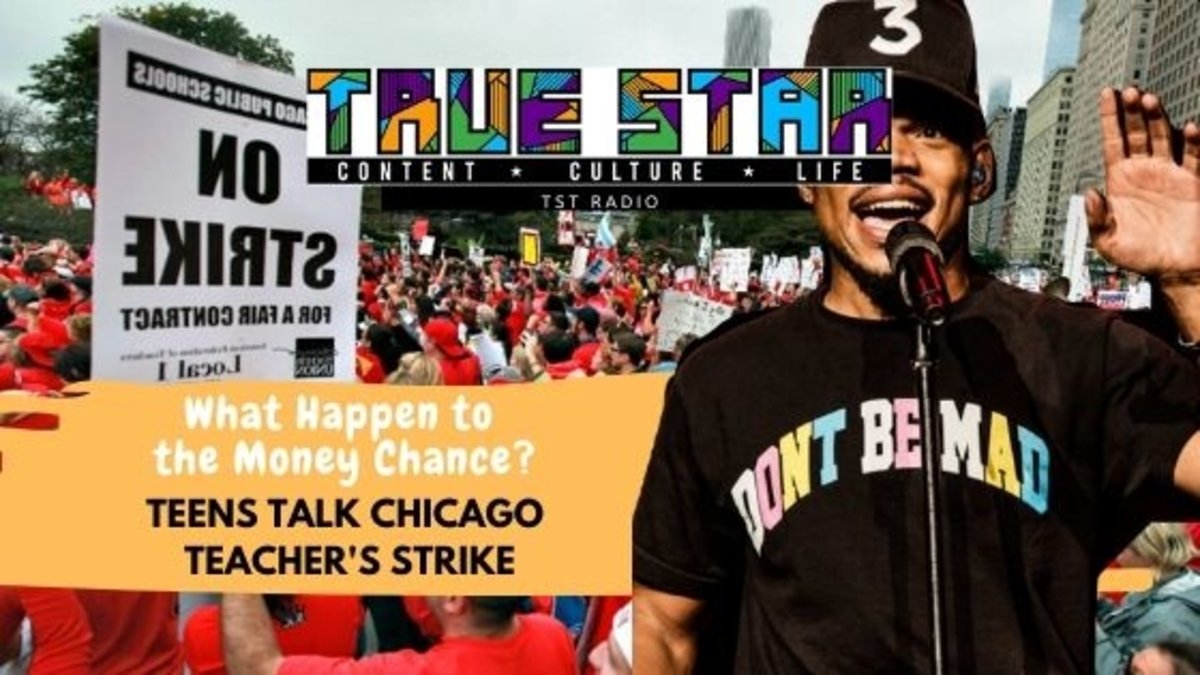 According to a New York Times article posted in March of 2017,

Chance the Rapper has donated $1 million to Chicago’s public school system, stoking a long-running debate about the city’s education system and how it is funded. On Monday, the performer, a Chicago native, announced that the sum would support the arts and after-school programming.

So if this is true, where did all these donates for CPS go because the Chicago’s Teacher’s Union is on strike again. For the past week Chicago teachers have been marching across the city demanding change for better schools.

What does this mean for us?

Here’s what the TST podcast thinks. Listen below. 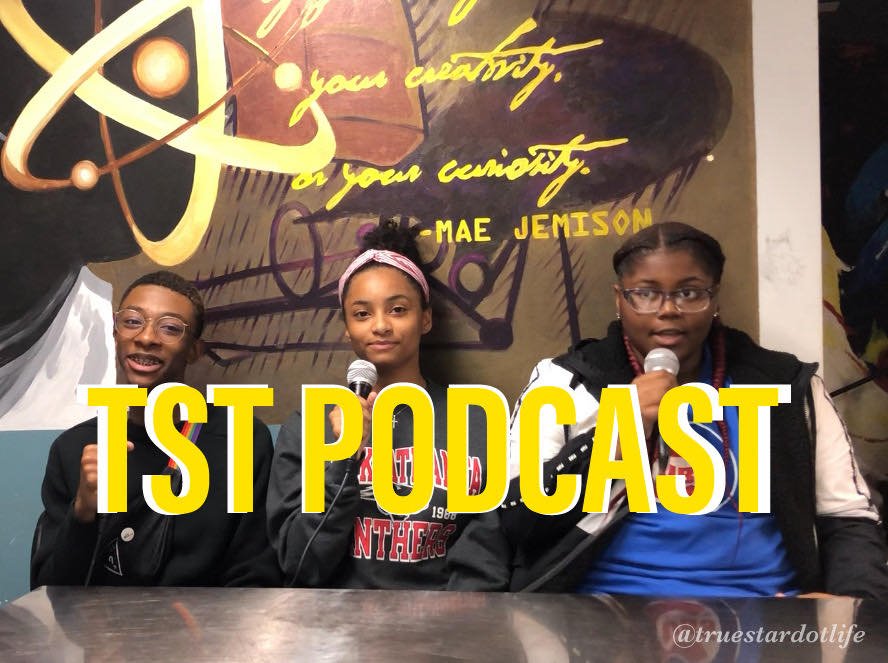