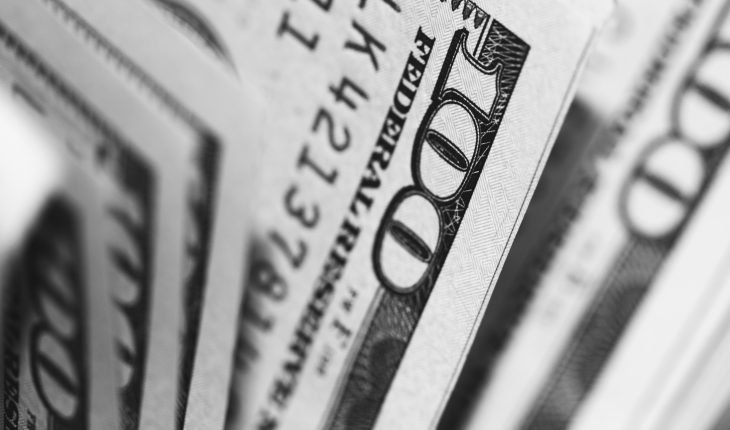 As Juneteeth approaches, I know I’m not the only Black person thinking about reparations. This is the first year in my life where I’ve actually evaluated my ancestor’s history and my life within this country and done something about it. I’m not celebrating the 4th of July anymore and I’m targeting my spending towards Black and local business. I just can’t support a country that hasn’t really even explicitly acknowledged the long lasting effects of slavery that continue to plague Black Americans. It’s the least they can do for enslaving us and creating the completely f-d up concept of race.

That 200+ years of slavery, manipulation, and discrimination can’t be forgotten. We were told that we were “equal” too late in the game to actually succeed at the same rate as our White counterparts. The argument that the Black community is just lazy and refuses to assimilate is ridiculous when you look at the things we had to endure in comparison to everyone else. It’s 2020 and we are STILL getting lynched. We are still openly hated and discriminated against within this country for the color of our skin.

According to NPR, after the Civil War Union leaders met with a group of Black ministers to evaluate how to help the thousands of newly freed slaves. The group leader, Rev. Garrison Frazier said, “essentially we want to be free from domination of White men, we want to be educated, and we want to own land.” One hundred and fifty years later and we’ve barely gotten one of those for the entirety of our community. I personally believe that modern reparations should look like reinvestment into our communities. There are still so many things within our education systems, neighborhoods, and communities that need to be improved so we can balance out the playing field.

Keyshawn Aytch, a recent Whitney M. Young grad, agrees and adds that we need, “proper education on our history and praise for our people. Direct money won’t solve anything in the long term.” He believes that checks are counterproductive to our community due to the lack of financial literacy. Aytch posed the question, “What will someone who has never had free money do with free money?”

“What will someone who has never had free money do with free money?”

Aytch is right. There’s no doubt that people would go on spending sprees with that check, because that’s all they know. We need widespread education on how to build our wealth and create generational success, so Black people can join the “trust fund” community. We need more multi-million dollar Black corporations. Yet it all starts with reparations from those responsible to achieve this.

The Black community has endured trauma within the United States for centuries, we deserve reparations. We deserve recognition and an apology. And we still deserve equality.